Christian Eckes locked up the 2019 ARCA Menards Series championship by winning the ARCA Kansas 150 at Kansas Speedway last weekend. Eckes helped give Venturini Motorsports its third ARCA title, taking the lead from teammate and principal championship rival Michael Self just past the halfway point and hanging on for victory. 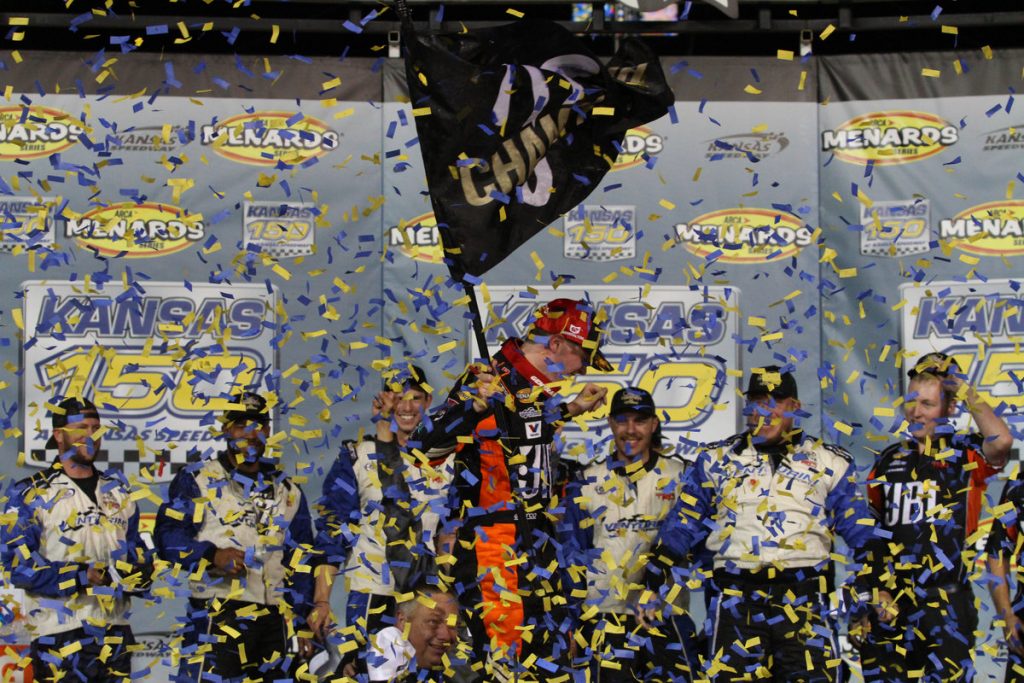 The final General Tire-shod NASCAR series to complete its 2019 season will be the NASCAR K&N Pro Series West. The penultimate round of the championship will run this Saturday at Kern County Raceway Park, while the season will wrap up on November 9 at ISM Raceway. Derek Kraus boasts a 40-point advantage over Trevor Huddleston heading into the final two races of the season.

Meanwhile, the ARCA Menards Series and NASCAR Whelen Euro Series have revealed their 2020 calendars. The 20-race ARCA season kicks off in February at Daytona and ends in October in Kansas as it did this year, but includes a return to road racing at both Mid-Ohio and Watkins Glen. The 13-round Euro schedule includes a brand new event in Rome at Vallelunga and an expansion to six races for the series playoffs. 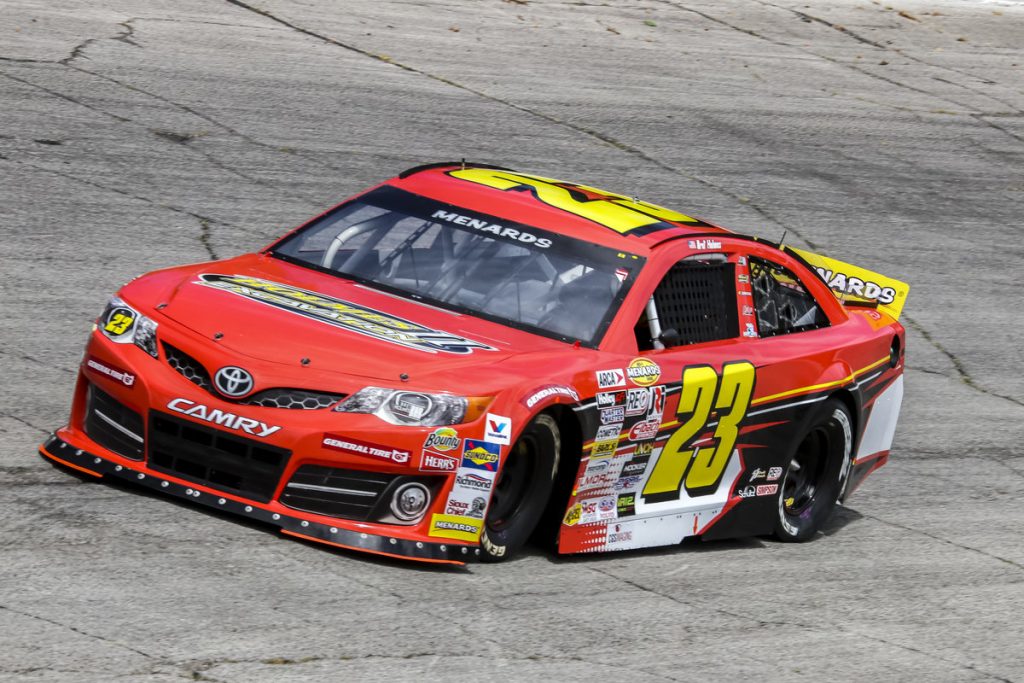 One of the ARCA Menards Series’ most familiar faces, Bret Holmes capped off the 2019 season with a fourth place finish at Kansas Speedway and a career-best third place in the championship standings. The Alabama native returned to full-time competition after missing six rounds last season, posting a top-10 finish in every race except for the two superspeedway rounds at Daytona and Talladega.

Holmes’ 2019 season included third place finishes at Michigan, Chicagoland, and the Illinois State Fairgrounds, and he nearly secured his first career ARCA win in Charlotte when he led the General Tire 150 with less than 10 laps to go. He also completed all but nine of the 2653 scheduled laps this season, best in the field with nearly 100 more than Travis Braden.