Sam Mayer clinched the NASCAR K&N Pro Series East championship in the General Tire 125 from Dover International Speedway just by starting it, but the GMS Racing driver wasn’t keen to end his season on a low note. Instead, Mayer won the pole and the race, leading all but two laps along the way. Likewise, Loris Hezemans locked up this year’s NASCAR Whelen Euro Series title at Circuit Zolder just by completing a lap in the season finale, while Thomas Ferrando and Stienes Longin won the ELITE 1 class doubleheader. 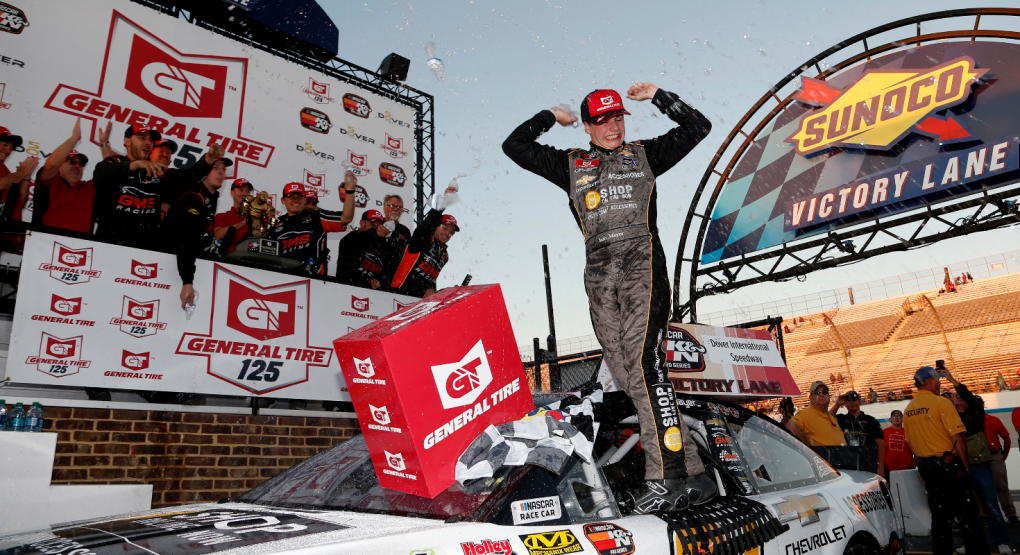 In the penultimate round of the ARCA Menards Series season, Chandler Smith took his fifth victory of 2020 for Venturini Motorsports in the Herr’s Potato Chips 200 from Lucas Oil Raceway. Teammate Christian Eckes finished second to lock up the Sioux Chief Short Track Challenge title, and leads fellow Venturini driver Michael Self by 20 points in the overall standings going into the season finale from Kansas Speedway.

The NASCAR K&N Pro Series West returns to action at All American Speedway this Saturday for the NAPA Auto Parts/ENEOS 150. The California-based track made its series debut in 1977 and has been on the schedule at least once per season since 2008. Cole Rouse took the only win of his KNPSW career so far here last year, ahead of Ryan Partridge and Derek Thorn.

Alongside this weekend’s KNPSW race, the ARCA Menards Series revealed the exciting news that it will return to Mid-Ohio Sports Car Course in 2020. It will be the first time that ARCA has competed at Mid-Ohio since 1965, and a rare road course event for the series—its first since Road America in 2017. 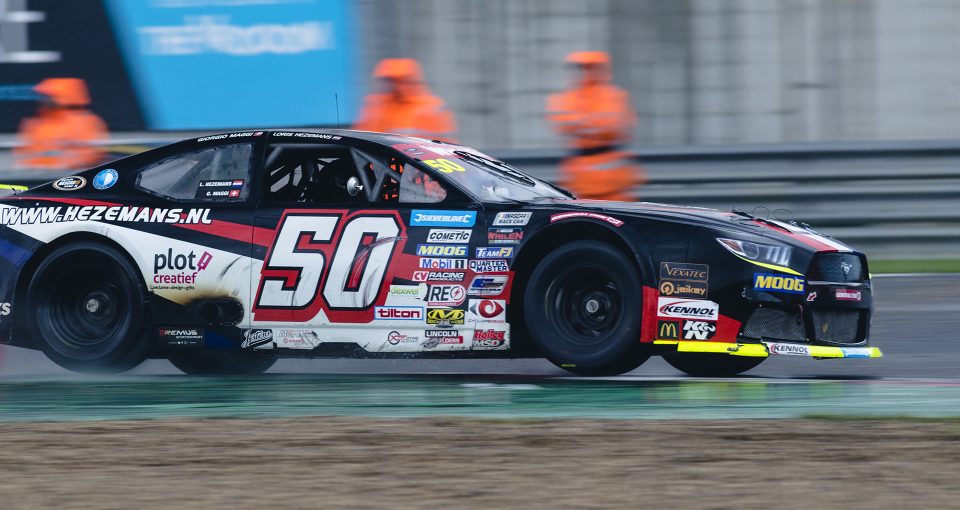 New NASCAR Whelen Euro Series champion Loris Hezemans wrapped up his 2019 season with a sixth place drive in the rain from Circuit Zolder on Sunday. The Belgian-born Dutch driver moved into the series last year with Hendriks Motorsports, winning his first career race at Hockenheim in 2018 and scoring a respectable fourth place in points after switching from touring car and GT competition.

2019 was a breakout year for Hezemans, who returned to victory lane four times in consecutive races. He first won on the Autodrom Most road course, took an oval victory at Raceway Venray, and swept this year’s Hockenheim playoff semifinal doubleheader before clinching the championship with fifth and sixth place runs in the country of his birth.