Global Rallycross Power Ranking heading in to X Games at Austin, Texas.  Additional one off drivers have been added in for this round only.

1) Scott Speed – Huge win out of the box in Barbados for Scott. Scott was fast all weekend and really showed how good the VW platform is. He should be a threat all year long and one of the early favorites for the championship.

2) Ken Block – The fastest driver in GRC in 2013 showed once again how fast he is in Barbados. After dominating in the heats, one small mistake resulting in a scary crash cost him in the final. The Hoonigan Racing crew is hard at work getting things ready for X-Games and there is no doubt Ken will be looking for nothing less than his first ever X-Games gold medal.

3) Topi Heikkinen – Last season’s GRC champ and 2 time X-Games Gold medalist, Topi will be looking for nothing less than another Gold. Being in a competitive VW car, one way or another Topi will put on a show in Austin.

4) Joni Wiman – Joni showed everyone in Barbados that he was much more than just a rookie. One of the fastest drivers all weekend in Barbados, Joni made a few mistakes in the final which cost him a chance at a victory. Joni will win this season, and at this point I don’t think anyone would be surprised if it was at X-Games.

5) Tanner Foust – For only the 2nd time in recent memory (New Hampshire 2013 being the 1st) Tanner showed he was human at Barbados making 2 costly mistakes and causing him to miss the finals. The VW platform gives Tanner the opportunity to win this season and X-Games could be the place he rebounds.

6) Brian Deegan – “The General” proved in Barbados that even though he is running a partial schedule this season, he will be a forced to be reckoned with when he is on track. Look for Deegan to charge hard for nothing less than a win at X-Games.

7) Liam Doran – The “British Bomb” knows how to take the gold at X-Games. Often controversial with his hard charging driving style, Liam has nothing to lose and everything to gain at X-Games. That makes for a scary combination.

8) Steve Arpin – Steve Arpin surprised everyone at Barbados with a 2nd place finish and his first ever GRC podium. The NASCAR veteran is no longer flying under the radar and is definitly one to watch for the rest of 2014.

9) Anton Marklund – With a 4th place finish at X Games Munich last year, and a solid VW platform under him, look for Anton Marklund to definitely be fast at X-Games.

10) Travis Pastrana – Travis is back with Subaru for 2014. While X-Games will be his only appearance in GRC in 2014, he has stayed busy in stage rally and off-road racing. While the much improved Subaru platform is still a little off the pace, Travis has proven time and time again that he can win in any equipment.

11) Nelson Piquet – The biggest surprise of the 2014 opener in Barbados was hands down Nelson. One of the fastest drivers all weekend long, it looks as if Nelson has found the perfect formula for success in GRC. Look for his first win to come at any time.

12) Patrik Sandell – While Patrik has definitely proven he can be a front runner in GRC, Barbados was not kind to him. Expect to see Patrik rebound at X-Games in Austin, and look for him to take plenty of podiums in 2014.

13) Sverre Isachsen – The hard driving Norwegian proved once again at Barbados he is one of the best starters in GRC. While his rivalry with Nelson Piquet ended up costing him a shot at a podium, the 3 time European Champion has shown he is still one of the best drivers on the grid.

14) Rhys Millen – Rhys “Mad Skills” Millen should find plenty of podiums in 2014, but they may be later in the season. The Hyundai platform was off pace in Barbados with Rhys barely making the final. If anyone knows how to develop a car it’s Rhys, and my guess is he’s been pulling all nighters to get the car up to speed for X-Games.

15) Ricky Johnson – The legendary supercross rider has also become just as much a legend in off-road. Multi-time off-road champion, Ricky knows how to drive an AWD or 4WD vehicle. His background will transfer well to GRC and he has a legitimate chance at a podium in his first ever GRC race at X-Games.

16) Austin Dyne – One of the bigger surprises of Barbados was Austin Dyne. I called him a dark horse coming in to 2014 and I still believe he has a shot at finishing top 5 in 2014. Leaving NASCAR behind, and his off-season dedication to GRC may have been just what he needed, and his speed in Barbados proved that.

17) Bucky Lasek – Bucky was solid in Barbados. Mechanical problems ended up costing him a chance at the finals, but I still firmly believe Bucky and “Betty 2.0” will find plenty of finals and their first ever podium in 2014.

18) Emma Gilmour – New Zealand stage rally specialist, became the first female ever in GRC competition in Barbados. Once she gets comfortable with the door to door competition of GRC, Emma will no doubt be competitive.

19) Pat Moro – A Global Rallycross veteran going in to his 4th year, Pat Moro moves in to his 2nd year with the Chevy Sonic platform. Picking up factory involvement from Chevrolet this off- season, and dedicating his resources to competing in select events in 2014, X-Games will be his first event of 2014. GRC fans are definitely excited to see the progress of the Chevrolet platform this off-season.

20) Sarah Burgess – A drifting veteran, Sarah knows how to get sideways in a car. 2014 and X-Games will mark Sarah’s first foray into the sport of Rallycross and she will be competing in an all new Chevy Sonic platform built in house. Look for X-Games and 2014 to be a learning year for this new team. 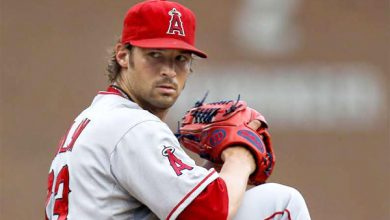 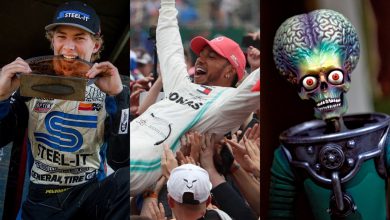 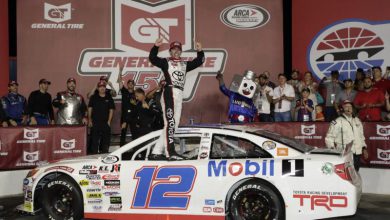 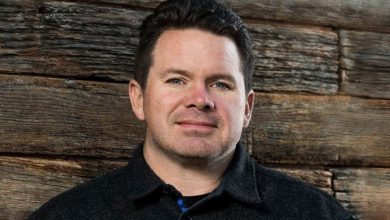