With just three races left in the NTT IndyCar Series season, Josef Newgarden finds himself in a strong position to claim his second title in three years.

Instead, the biggest battle is now for second, as Rossi fell to within five points of Indianapolis 500 winner Simon Pagenaud. And Pagenaud is within just 12 points himself of defending IndyCar champion Scott Dixon, who heads to Gateway on a hot streak of one win and three second place finishes in the past four races. 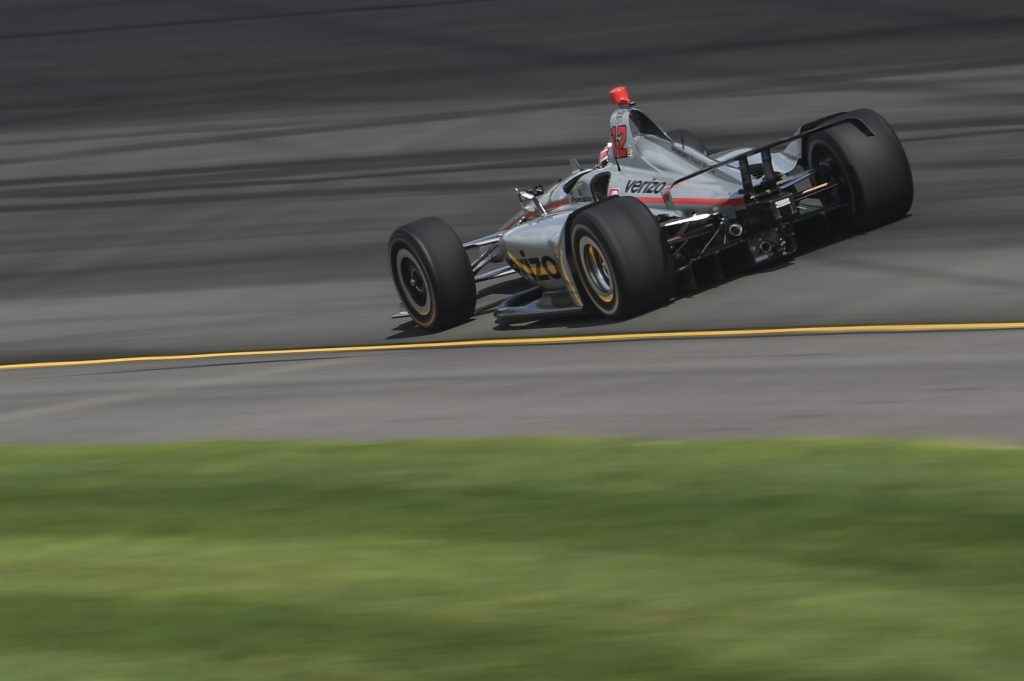 That means that it’ll take an uncharacteristic performance out of Newgarden to tighten the battle for the points lead back up. He’s only finished outside of the top five three times this season, and his only DNF came two races ago at Mid-Ohio after taking contact while running in the top five on the final lap.

Newgarden is also one of two Team Penske drivers to win at Gateway since its return to the IndyCar schedule in 2017. The other is Will Power, who extended his winning streak to 13 consecutive seasons last weekend at Pocono in a rain-shortened affair. Although he’s fifth in points, Power is all but out of the championship hunt, his deficit being too large to overcome unless he wins the next three races and (most likely) multiple drivers skip at least one event apiece.

The Bommarito Automotive Group 500 from World Wide Technology Raceway at Gateway will air on NBCSN on Saturday at 8:30PM ET. From there, it’s on to Portland International Raceway for Labor Day weekend, as Takuma Sato will look to defend his win in last year’s return of the Grand Prix of Portland. 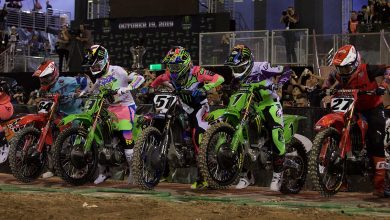 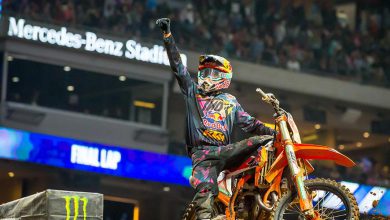 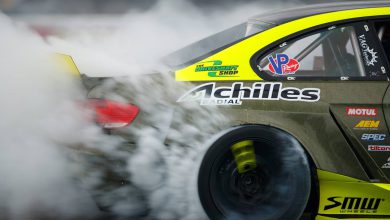