If the Indianapolis 500 is the crown jewel of the Verizon IndyCar Series, the Toyota Grand Prix of Long Beach can’t be far behind. The longest-running street race in America hosts the country’s premier open-wheel racing series for the 35th consecutive year in 2018, and judging by the first two races of the season, fans should be in for a wild finish on Sunday.

While you’re watching this weekend’s action, make sure you keep an eye on the following five drivers. Whether it’s checkers or wreckers, they’re some of the names that should dominate the headlines coming out of Long Beach:

An impressive drive in the final laps in Phoenix gave the defending IndyCar champion his first win of 2018, as Newgarden took his Team Penske car from fourth to first in only five laps. Getting around Alexander Rossi and James Hinchcliffe, Newgarden hunted down hot rookie Robert Wickens to make the winning pass with only four laps to go. The now-points leader hasn’t won in Long Beach before, but scored his first podium with a third place run last year. 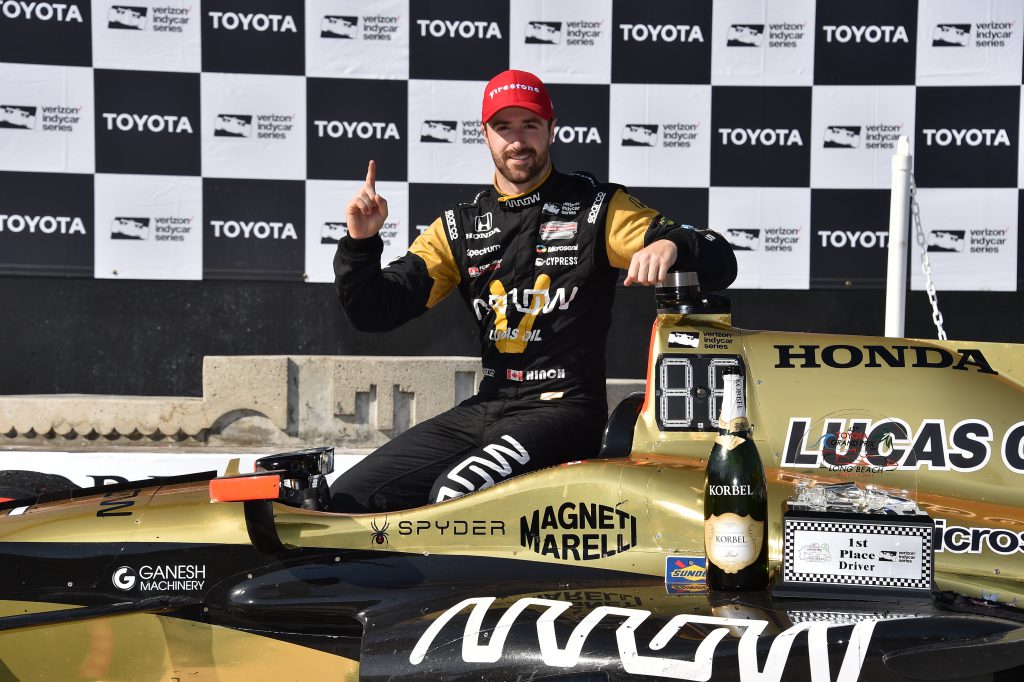 His teammate may be stealing the headlines right now, but Hinchcliffe has been no slouch so far in 2018. The Schmidt Peterson Motorsports driver has finishes of fourth and sixth in St. Petersburg and Phoenix this season, and three finishes of fourth or better in Long Beach in seven tries. Aside from that, the Canadian has finished fourth or better in four of his past five street course starts, including podiums in Detroit and Toronto last year.

Fantasy racing buffs, be on alert: the 2016 IndyCar champion has never failed to finish a lap in Long Beach in six starts. In fact, Pagenaud has never finished worse than eighth, placing second in his 2012 debut and winning the 2016 event. Last year, he drove from 21st on the grid to fifth at race’s end, and with finishes of 13th and 10th in the first two rounds, a good result this weekend would go a long way toward eventually reclaiming the title from his Team Penske teammate. 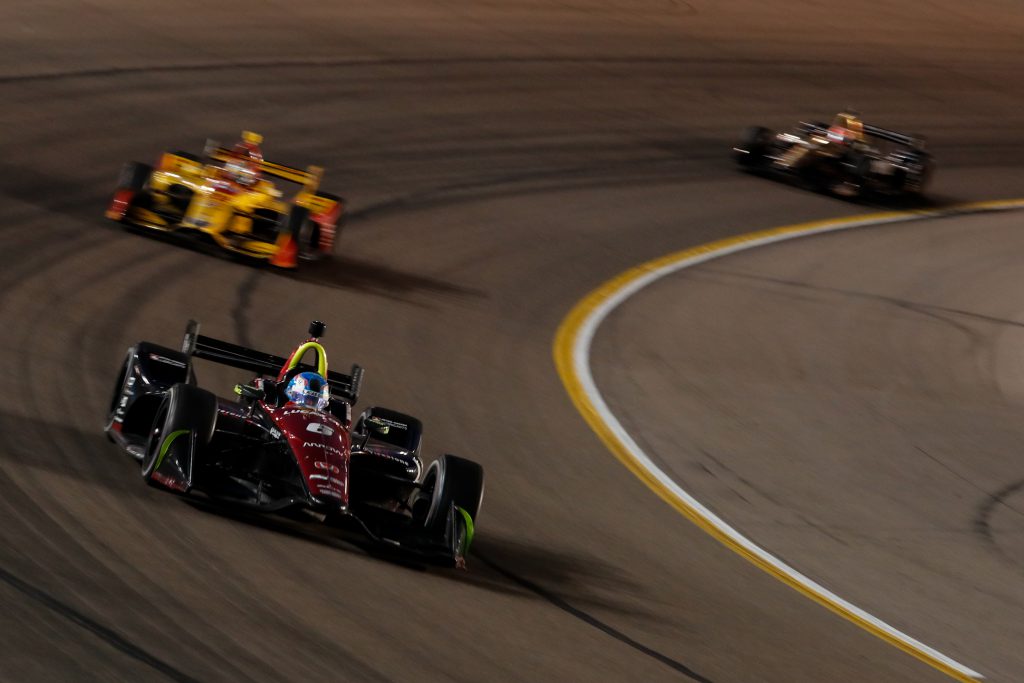 On a Hot Streak: Robert Wickens

He may have been a full-time DTM driver since 2012, but Wickens has proven over the past two races that he’s got no problem switching back to open-wheel racing. Perhaps we shouldn’t be surprised that he was in contention for the victory in both St. Petersburg and Phoenix, though: Wickens won the 2011 Formula Renault 3.5 title in his last open-wheel season. He’ll compete in Long Beach for the first time since 2007, when he finished third in the Atlantic Series race.

On the Hot Seat: Matheus Leist

It’s been an adventurous start to the season for A.J. Foyt Enterprises’ rookie, who crashed out of the season opener in St. Petersburg and found himself facing the wrong way on pit road in Phoenix. The latter represented his first finish of the year as he recovered to place 19th. In all fairness, Leist’s worst weekend of 2017 as an Indy Lights driver also came in the St. Petersburg opener, but a streak of six straight top-fives started soon after in Indianapolis. A good run in Long Beach could be the start of a similar streak. 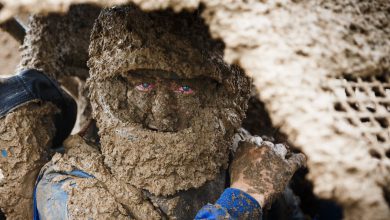 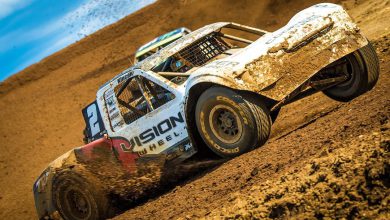