The Verizon IndyCar Series wraps up a three-week stretch of consecutive races with a return to Barber Motorsports Park later today, as drivers look for one more solid result before heading into the month of May. With only three of the 17 races on this year’s calendar in the books, the season is still a mostly blank canvas—meaning there’s plenty of time for drivers like defending Indianapolis 500 winner Takuma Sato (14th in the standings) and 2016 champion Simon Pagenaud (16th) to catch up to points leaders Alexander Rossi and Josef Newgarden.

But while we may see a bit of a break in the schedule after Alabama, as teams prepare for both the IndyCar Grand Prix and Indianapolis 500 on home turf, there’ll be more than enough drama in today’s two-hour race (more likely than the 90-lap distance given the rain) to hold fans over until drivers return to the track. Here’s just a taste of what to watch for in the fourth round of the 2018 season:

Will Alexander Rossi be able to replicate last year’s charge through the field?

The only driver to podium in all three races to start the 2018 season, Rossi qualified 18th at Barber last year, but charged all the way to fifth by race’s end. He’ll start with a much better qualifying position this year, coming from eighth place on the grid despite a nearly identical qualifying time to 2017 (1:07.7483 last year to 1:07.7488 this year). And while he won from the pole in Long Beach last weekend, his stellar St. Petersburg result in the season opener came from 12th on the grid. 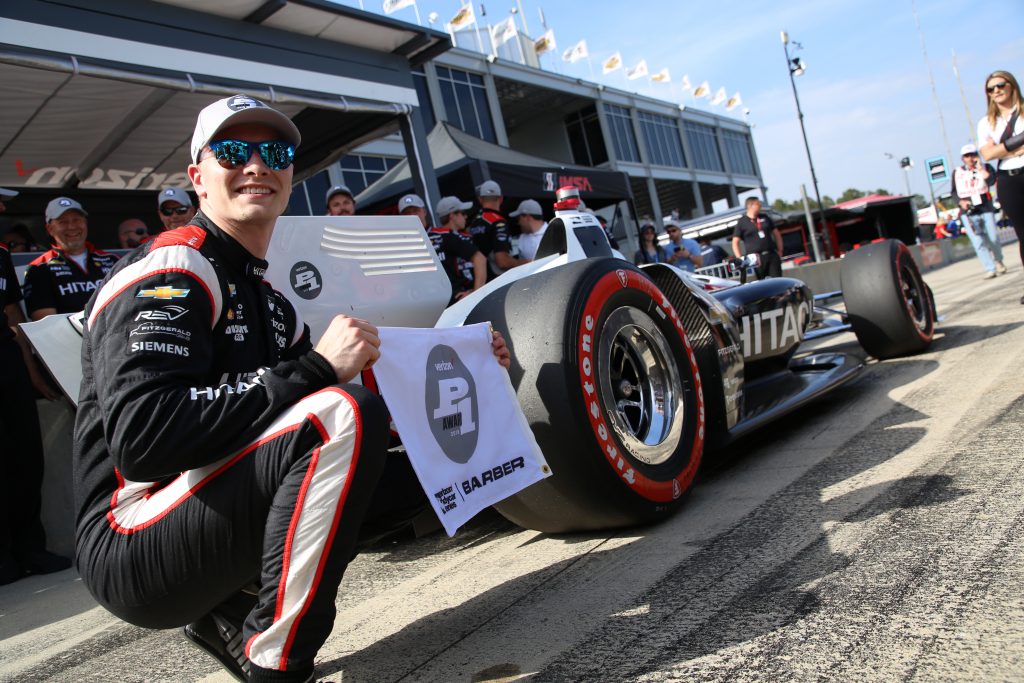 Could we see another repeat Alabama winner this weekend?

Barber is a breeding ground for repeat winners, as only five drivers have taken the checkered flag in its eight IndyCar races. Three of them—Josef Newgarden, Will Power, and Ryan Hunter-Reay—qualified in the top four on Saturday, and each of them have won this race twice. The fourth driver, and only non-repeat winner, is Simon Pagenaud, who will start ninth in his bid to rebound from a first-lap incident in Long Beach. (Four past Barber Indy Lights winners are also on the grid, but none start in the top 10.)

How will Sebastien Bourdais rebound from his Long Beach frustrations?

Coming to a track where he holds the race lap record, Bourdais’ season has taken a bit of a detour since his season-opening St. Petersburg victory. His dramatic pass of Scott Dixon in Long Beach was called back after IndyCar officials determined he’d used the pit exit to complete the move, and no amount of post-race frustration could restore it. Bourdais showed just how fired up he is to make up for that this weekend by qualifying third, but will he be a little luckier this weekend? 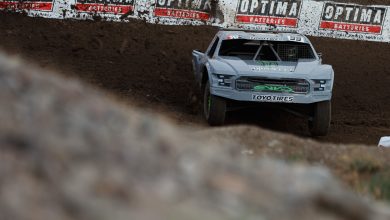 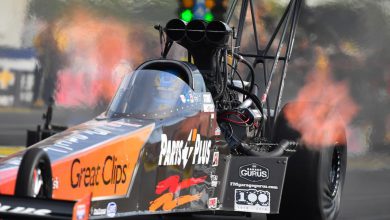