One of the most popular tracks on the Verizon IndyCar Series, Road America hosts this weekend’s Kohler Grand Prix after a weekend off for the championship. After a jam-packed spring schedule, the championship slows down slightly from here, with another break next weekend and no more than three races left in any month until the season finale at Sonoma in September.

Chip Ganassi Racing’s Scott Dixon has taken control of the championship, building a 23-point lead over Andretti Autosport’s Alexander Rossi with finishes of fourth or better in the past five races. He’ll roll off eighth in today’s starting lineup, the furthest back of any of this year’s six winners so far. Be sure to look out for these three storylines while you’re watching the action:

Is this the weekend that Josef Newgarden’s title defense gets back on track?

Since winning in Alabama, Newgarden’s results have been decidedly mid-pack. He’s only cracked the top 10 twice since then, and hasn’t finished better than seventh in any of the races he hasn’t won this year. But the 2017 IndyCar champion qualified on the pole for today’s race, his third of the season and second in a row after Texas two weeks ago. He added the fastest race lap there, but only finished 13th as Dixon took the victory; now, Newgarden is 68 points out of the lead at fifth in the standings. 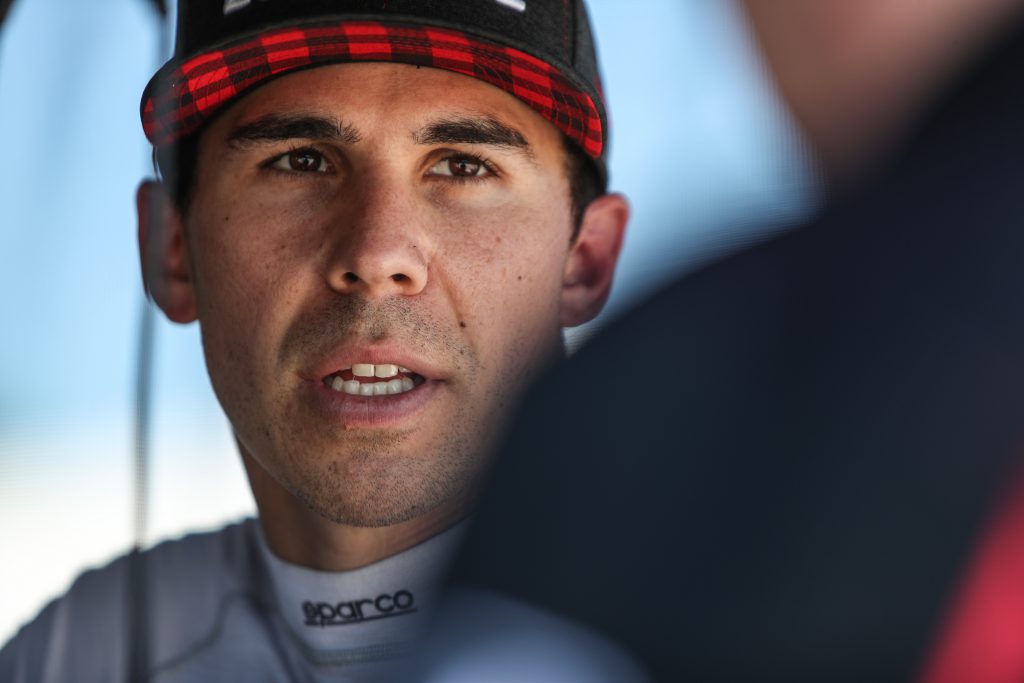 Can Robert Wickens take his first IndyCar win this weekend?

While Wickens wasn’t able to win the first start of his career in St. Petersburg, despite scoring the pole and leading the most laps in the race, he’s still by far the top rookie in the series with two podiums to his name so far. A few months later, he’s still searching for that first victory of his career, but the quick Canadian qualified fifth for today’s action. The Schmidt Peterson Motorsports driver was the only winless driver in 2018 to make the Firestone Fast Six this weekend.

How will the latest Silly Season rumors effect the second half of the year?

The big off-track story right now is the latest twist in the McLaren-to-IndyCar rumor, which suggests that Honda isn’t interested in working with Fernando Alonso after their tumultuous years together in F1. On the other hand, Dixon has been a Honda man for years, and some think he could be swayed to join the McLaren effort. He’s been with Ganassi for nearly two decades, which would make it one of the most significant driver changes in recent history—will it have any effect on his pursuit of a fifth title? 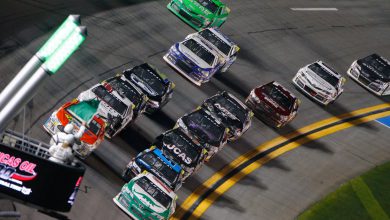