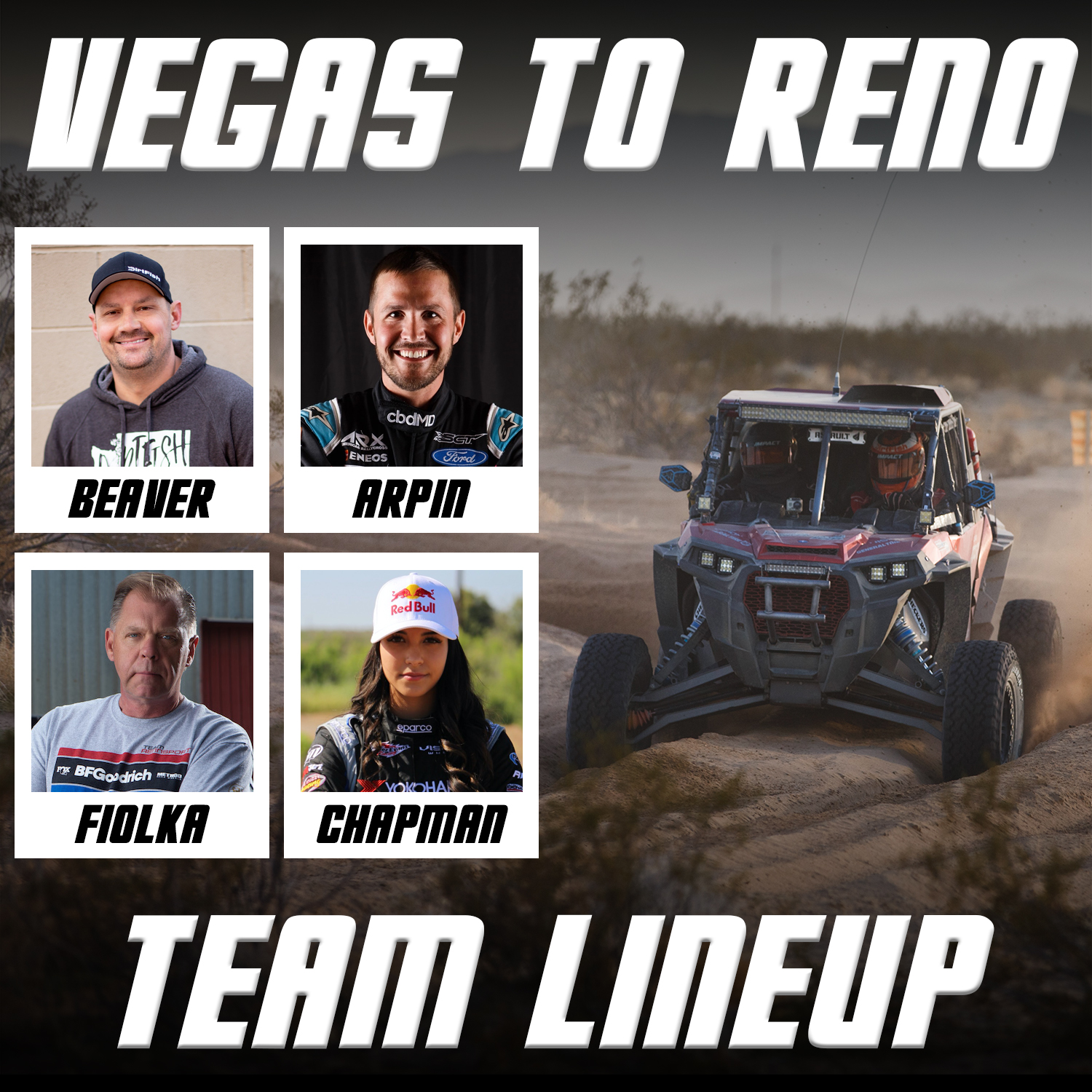 Professional off-road racer and radio host Jim Beaver will get back behind the wheel of his #915 General Tire Polaris RZR Turbo UTV for this month’s at Vegas to Reno, and he’ll have a couple of big names sharing the driver’s seat with him. Steve Arpin, one of the key figures in North American rallycross, and Marty Fiolka, a 2014 inductee of the Off-Road Motorsports Hall of Fame, will join Beaver in the quest to finish America’s longest point-to-point off-road race.

“Over the years, and since focusing on our Turbo UTV program, we’ve been fortunate enough to assemble some pretty exciting driver lineups for the biggest events in off-road racing,” said Jim Beaver. “I’m excited to carry on the spirit of putting some of the top names in the sport behind the wheel with me by welcoming Steve Arpin and Marty Fiolka to the team for Vegas to Reno. Both of their resumes speak for themselves, from Steve’s efforts in growing the sport of rallycross to Marty’s ORMHOF-level contributions to off-road racing. I’m excited to have them both part of my team in what will be an exciting event!”

Arpin is one of the most important figures in North American rallycross, serving as both driver and general manager of Loenbro Motorsports. Since switching from stock car racing, where he drove for Dale Earnhardt Jr., to rallycross in 2013, the Ontario-born racer has scored multiple race wins and provided racing opportunities for numerous top-tier drivers. Arpin’s ability to take the checkered flag is far from limited to any one discipline, though, as he’s also taken home championships in everything from dirt modifieds to snowmobiles.

“I am so pumped to have this opportunity to drive a purpose built Polaris RZR!” said Arpin. “In any situation I’d be excited but given the curveballs 2020 has thrown our sport and the world for that matter, this just seems to have that extra flare to it right now! When I was young, my first professional racing program was a part of the Polaris Factory Team racing snowmobiles, coming back together with them on this program is pretty dang cool! Now the studying begins to make sure I can properly contribute my part in a successful run!”

Fiolka’s is one of off-road racing’s most legendary promoters, from his efforts in organizing the Crandon International Raceway off-road races and NORRA Mexican 1000 to producing multiple books and documentaries about the sport. The co-owner of BFG Team Rennsport, he is still an active racer who has piloted a variety of desert and short-course cars for decades. A frequent contributor to RACER Magazine and RACER.com, Fiolka will bring RACER’s media team with him to document the efforts that race teams go through to finish the grueling, 500-mile trek through the desert.

“Jim and I have talked about this opportunity for a long time, and I am both excited and honored to be joining his team with Steve Arpin,” Fiolka explained. “I have raced in almost every desert class, but this will be the first time driving a high-performance Polaris RZR. The last time I drove at Vegas to Reno was in a production-based Stock Full Ford truck, so this will be a different and decidedly faster challenge.”

With finishes in both of his race outings so far in 2020, including a lead lap finish in this year’s Mint 400, Beaver comes into Vegas to Reno with momentum on his side. The team has conducted extensive testing and tuning on the car over the year, continuing to refine the vehicle in preparation for a return to racing. Making her co-driving debut in the car alongside Beaver will be UTV Production regular Mia Chapman, the first female four-wheel athlete on the Red Bull roster in the United States. Chapman, who has seven career racing championships and nearly 100 podiums to her name, made the switch to desert racing full-time this year, and will use her time in the second seat as the first step towards an eventual move into the premier class of UTV racing.

Since the Mint 400, Beaver’s General Tire Down and Dirty Show Powered By Polaris RZR has established itself on Sundays on SiriusXM Channel 211, and graced the Pro 2 truck of Keegan Kincaid as he started his 2019 title defense with a win at ERX Motor Park last month. In addition, Jim Beaver eSports has continued to expand its reach in sim racing, with Beaver himself appearing on the eNASCAR Coca-Cola iRacing Series broadcast from Indianapolis for an interview earlier in the season.

Stay tuned for new episodes of the General Tire Down & Dirty Show Powered By Polaris RZR, Project Action, and more, as well as full coverage of Vegas to Reno and all of the latest action motorsports events on DownAndDirtyShow.com. 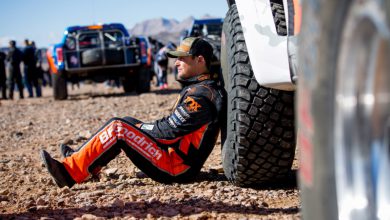 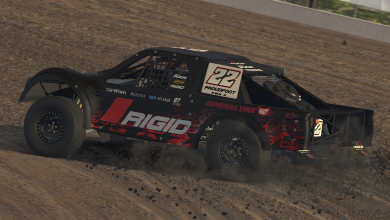 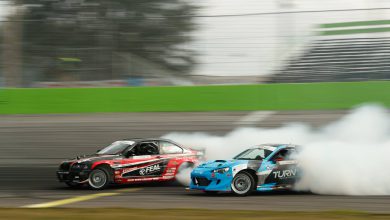 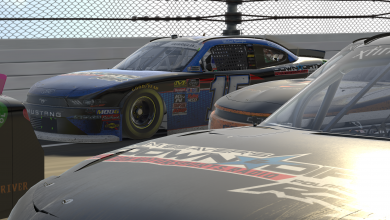