Jim Beaver eSports driver Bobby Rafferty walked out of the most recent Bootleg Racing League season with championships in two of the series’ five divisions, sweeping both the dirt classes with Street Stock and Sprint Car titles and earning runner-up championship positions in two others. Rafferty also joined a selective group of race winners in the premier pavement division, the BRL Grand National Series, with a pair of victories at Southern National Motorsports Park and New Smyrna Speedway.

“It was a very competitive season across all five series,” said Rafferty. “I’m hoping to continue to improve and capitalize on our momentum going into the Stone River Outfitters Shootout this coming Saturday and in the following season. I’m also honored to be one of only four winners in the Grand National Series. The goal for next season is to repeat our success on the dirt and hopefully seal the deal on the pavement side!” 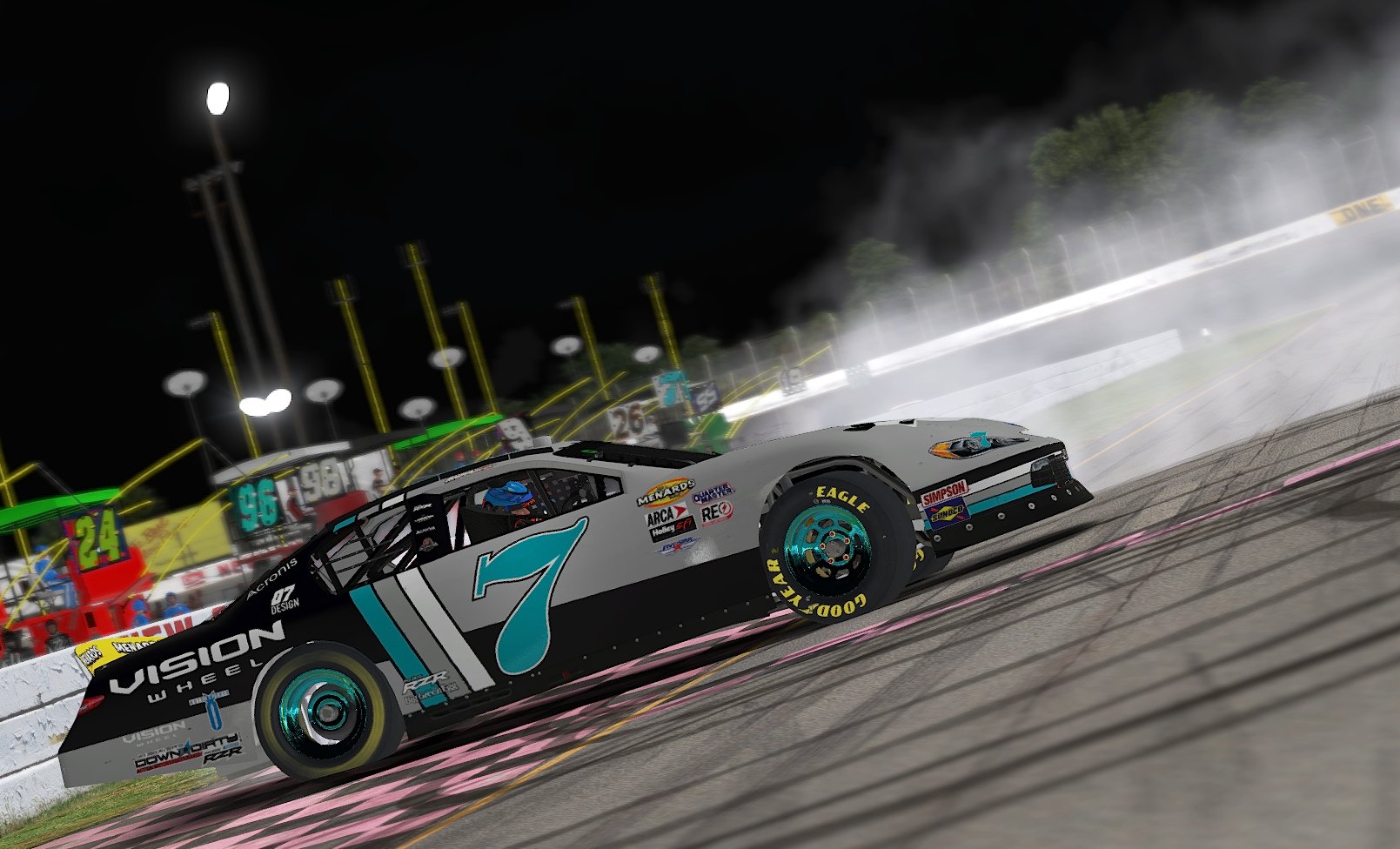 While Rafferty’s Street Stock title came with a comfortable margin of 53 points over Stephen Spies, the Sprint Car championship took a little more work. All season long, the battle had been between Rafferty and his four victories, and John Heyn’s consistency towards the front of the fields. In the season finale from The Dirt Track at Charlotte, though, Rafferty finished third, just behind JBeS teammate Brandyn Proudfoot, to eke out the points title over Heyn by just three points.

On the pavement side, Rafferty added runner-up championship finishes in both the Street Stock and SK Modified divisions, and placed fourth in Grand National standings. In total, he made 47 starts across the five divisions, winning 15 times and finishing on the podium in well over half of his starts. 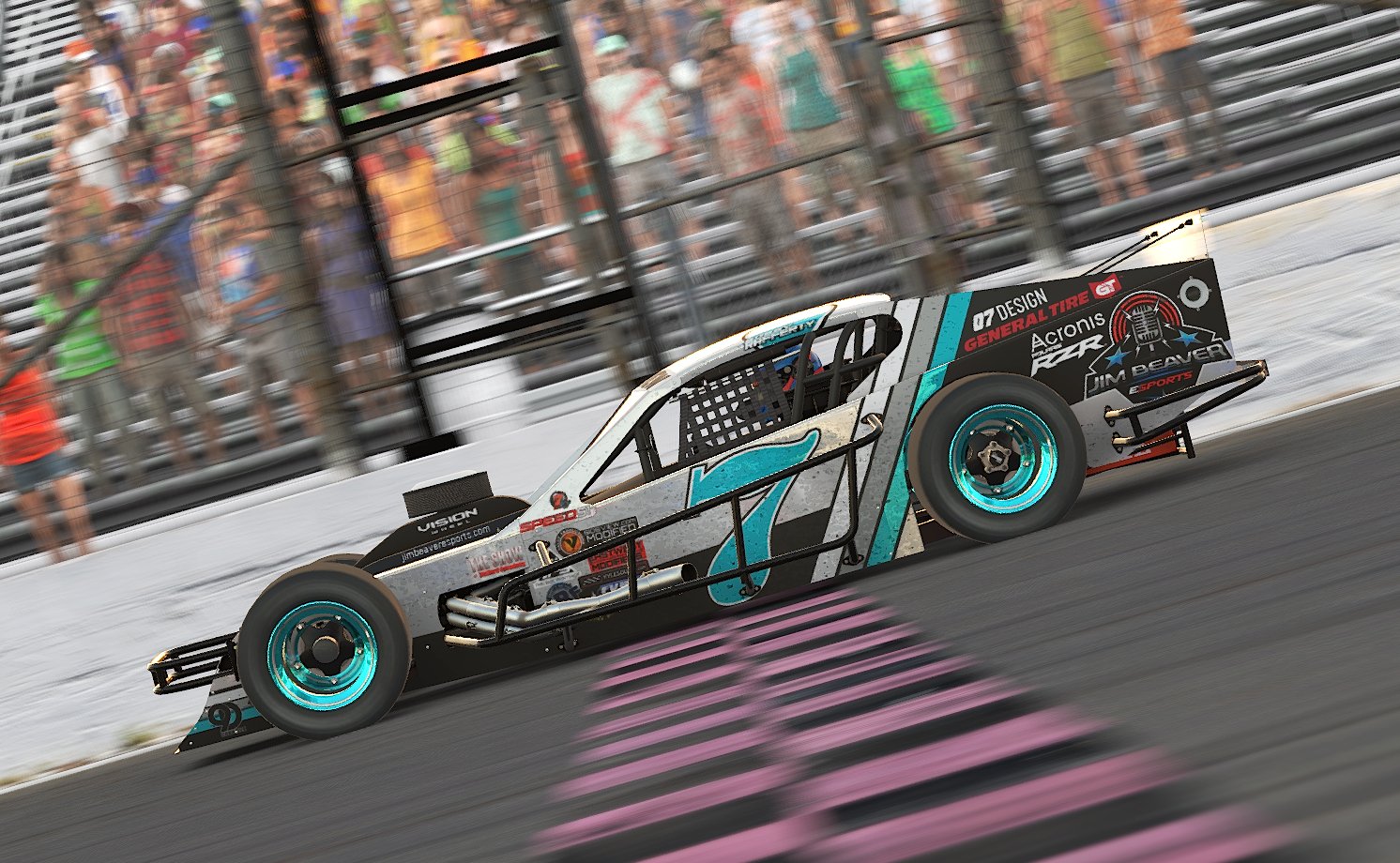 The next Bootleg Racing League season kicks off on the weekend of September 25-26, with the dirt classes taking on Eldora Speedway and the paved divisions hitting North Wilkesboro Speedway. Rafferty and Proudfoot will lead the charge for Jim Beaver eSports into the new season. For more information on the entire Jim Beaver eSports team, visit www.jimbeaveresports.com.