“We’ve come a long way since the start of this year, from launching our first eSports initiative to acquiring a full team this fall,” said team owner Jim Beaver. “Michael and Eric have done a great job representing the team, and I can’t wait to see them take on the field one more time this season as we look to end our first eNASCAR campaign with a solid finish.” 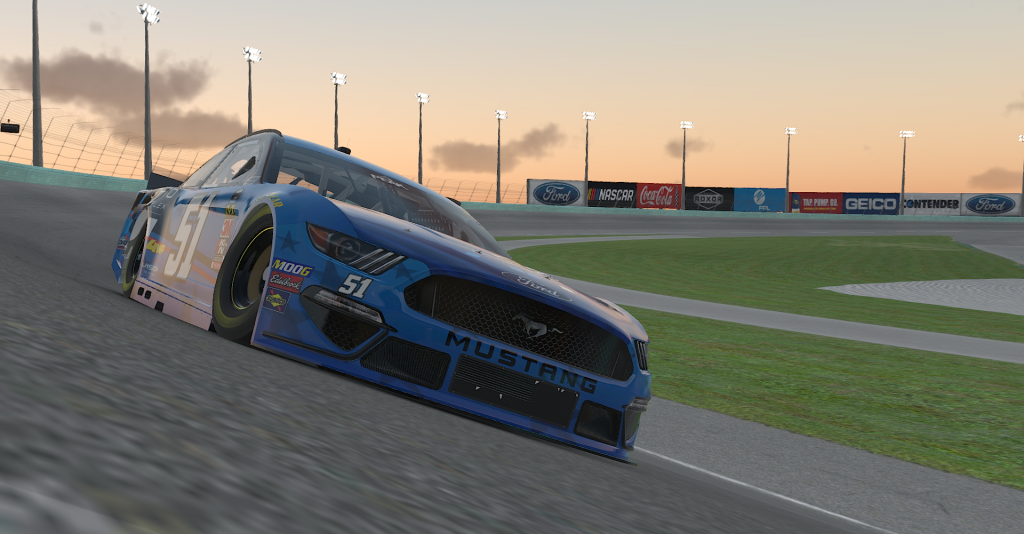 “Homestead is a fantastic track to finish the biggest season in oval sim racing history,” said Smith. “This race normally has long green flag runs with green flag pit stops and always houses excitement in the championship battle. My partners have been so integral in pushing me to be better and to have the opportunity to snub the championship contenders with a win is paramount to me; I just can’t wait to hit the track on Thursday evening!”

“I’ve tested a ton for this race,” added Guariglia. “My rookie season has had a lot of ups and downs and I am looking to finish on a high note and retain my license for 2020. This track is going to really provide for multi-groove racing, just to get away from the dirty air. On the bright side, I feel as though our car is very good on the longer run, especially in dirty air, compared to others. We have been able to pass in dirty air and I think that’ll be an asset for the race.” 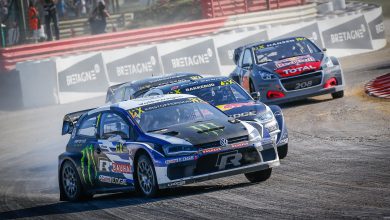 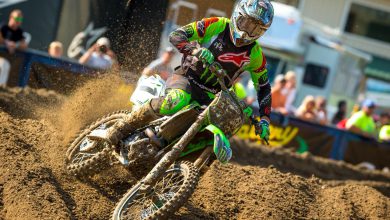 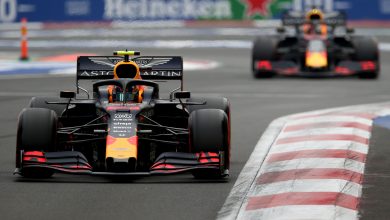 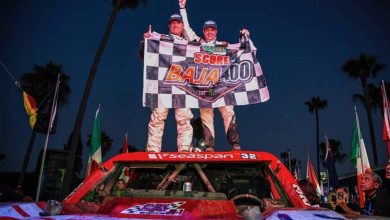