PARKER, ARIZONA (March 6, 2019) — Jim Beaver, professional off-road racer and media personality, will return to racing action this weekend at the annual Mint 400 in Las Vegas. The Great American Off-Road Race boasts one of the largest entries in the sport, with well over 500 teams set to compete in dozens of classes. Beaver will go back to racing his #915 Polaris RZR in the UTV Pro Turbo class after racing his unlimited Trick Truck last month at the Parker 425.

“The Mint 400 is one of the most exciting events we do every year,” said Jim Beaver. “It’s a can’t miss event with some of the best media coverage we get all year and an insane prize purse.  We’ve got a stacked field in UTV Pro Turbo with over 70 entries, but we’re confident that the development work we’ve done over the past few years on our Polaris RZR will have us posting competitive times and running towards the front.”

Established in 1968, the Mint 400 is one of the oldest and most prestigious races in off-road. It has captivated the imagination of millions of competitors, spectators, and media members in over five decades of competition, with some of auto racing’s most legendary names heading to the event every year in hopes of tasting glory. The UTV Pro Turbo class is one of the largest in this year’s event, with 75 entries taking part; Beaver will roll off the line 32nd in the group. 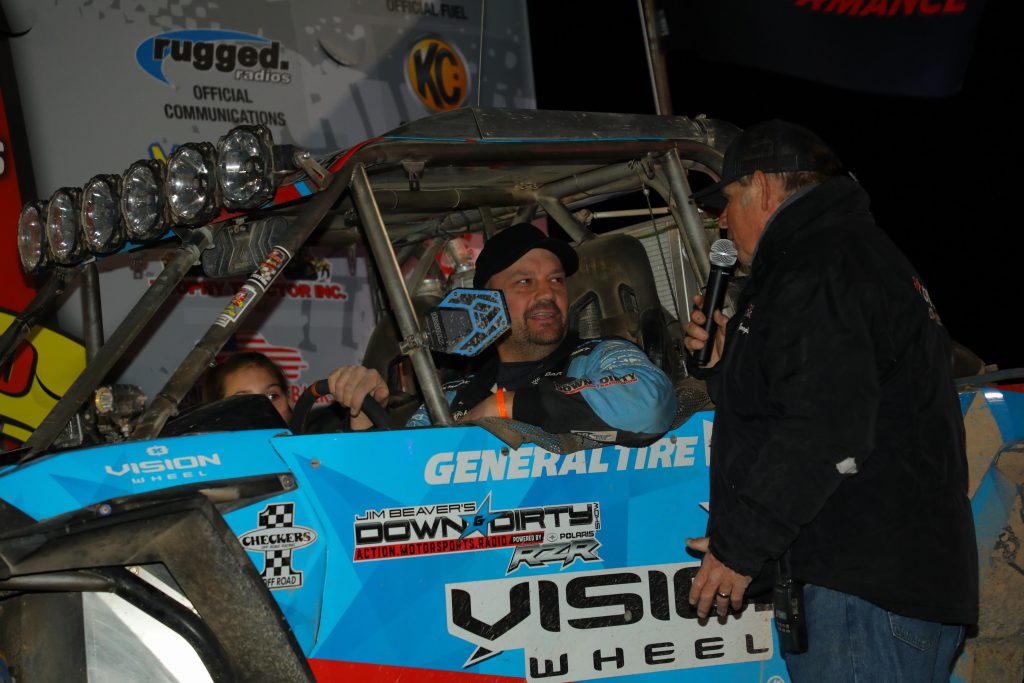 The 2017 Mint 400 represented Beaver’s debut in UTV Pro Turbo racing, as he partnered with Nitro Circus star Jolene Van Vugt and Formula Drift and Global Rallycross champion Tanner Foust in the debut of the RZR Star Car program. In last year’s event, Beaver and Van Vugt teamed up with NHRA Top Fuel champions Antron Brown and Steve Torrence for another assault on the Nevada desert. Beaver kicked off his 2019 race season with appearances in both races in his hometown of Parker, Arizona; he ran the UTV-focused Parker 250 in mid-January before making his long-awaited return to Trick Truck in the Parker 425 on the first weekend of February.

Off-road racing fans will have plenty of opportunities to meet Jim Beaver before the UTV Pro Turbo class kicks off its racing action on Sunday morning as part of the Mint 400 Off-Road Festival on Fremont Street in downtown Las Vegas. Jim’s full appearance schedule is below:

The Down & Dirty Show MINT 400 Preview 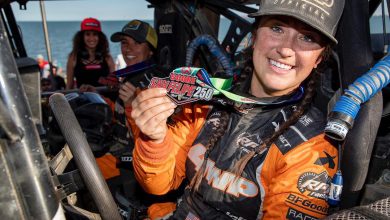