It’s finally here—the long awaited first set of Jim Beaver’s Desert Power Rankings for the 2020 off-road season. Covering events up to the Mint 400 earlier this month, these rankings aim to prove once and for all who the best drivers are in off-road racing’s premier classes.

A little less powerful (but a lot less expensive) than their unlimited counterparts, spec Trophy Truck racing attracts some of the largest fields in the sport these days. A healthy 40-truck entry list to open the season in Parker helped establish this year’s front runners, and a handful of top names impressed with big finishes at the Mint 400. Here’s a look at the top racers in the Desert Power Rankings through March: 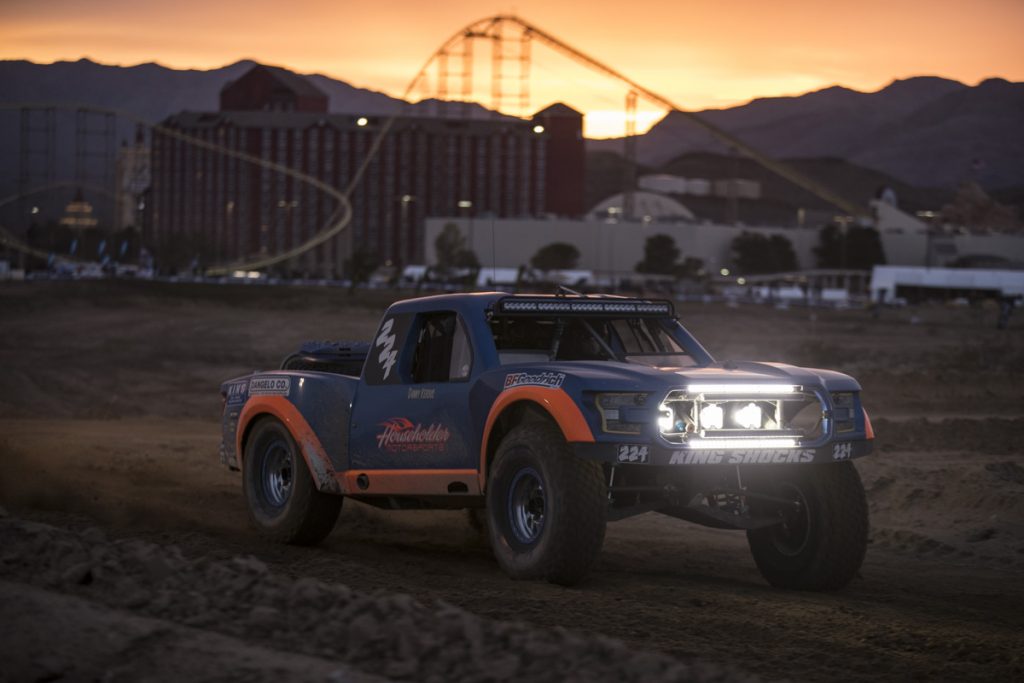 While they weren’t podiums, finishes of ninth in Parker and fifth in Laughlin set Householder up to take the top spot in the Desert Power Rankings with a Mint 400 victory.

You’ll notice a trend among the next three racers: the same finishes in their first two Best in the Desert races, giving them the same spot in the Desert Power Rankings. For Hancock, it’s second places all around.

Third place in Parker and third place in Laughlin have Messer third place in our first Desert Power Rankings update, but with one race to spare in the five that count in the standings behind Householder.

Switching back to Class 5 for the Mint 400 meant that Grabowski couldn’t separate himself from Hancock and Messer the way that Householder did, but he’s within the thick of the hunt for first.

Making starts, and scoring respectable finishes, in all three major events thus far this year has enabled Laurin and the OTSFF squad to rack up the points necessary for a solid early ranking.

The full Spec Trophy Truck power rankings, along with each driver’s finishing position in each race, are below (race starters are in parentheses):

For a full explanation of how Jim Beaver’s Desert Power Rankings work, click here. The next scheduled update is after General Tire Vegas to Reno, scheduled for August 12-15. 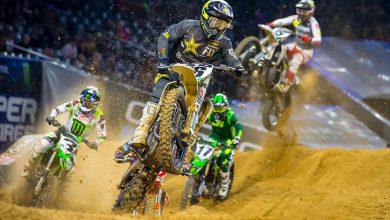 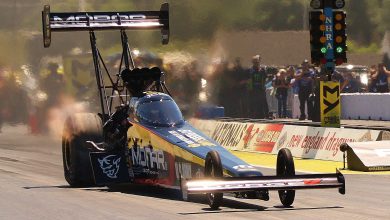