It’s finally here—the long awaited first set of Jim Beaver’s Desert Power Rankings for the 2020 off-road season. Covering events up to the Mint 400 earlier this month, these rankings aim to prove once and for all who the best drivers are in off-road racing’s premier classes.

No matter what name you know them by—Trophy Truck in SCORE, Trick Truck in Best in the Desert, T1 in King of the Hammers, and Unlimited Truck in the Mint 400—you know the premier vehicles in desert racing when you see them. These high-horsepower beasts have been gravitating towards all-wheel drive in recent years, but we’re still years away from a full-on shift from the rear-wheel drive models of previous years. Here’s a look at the top racers in the Desert Power Rankings through March: 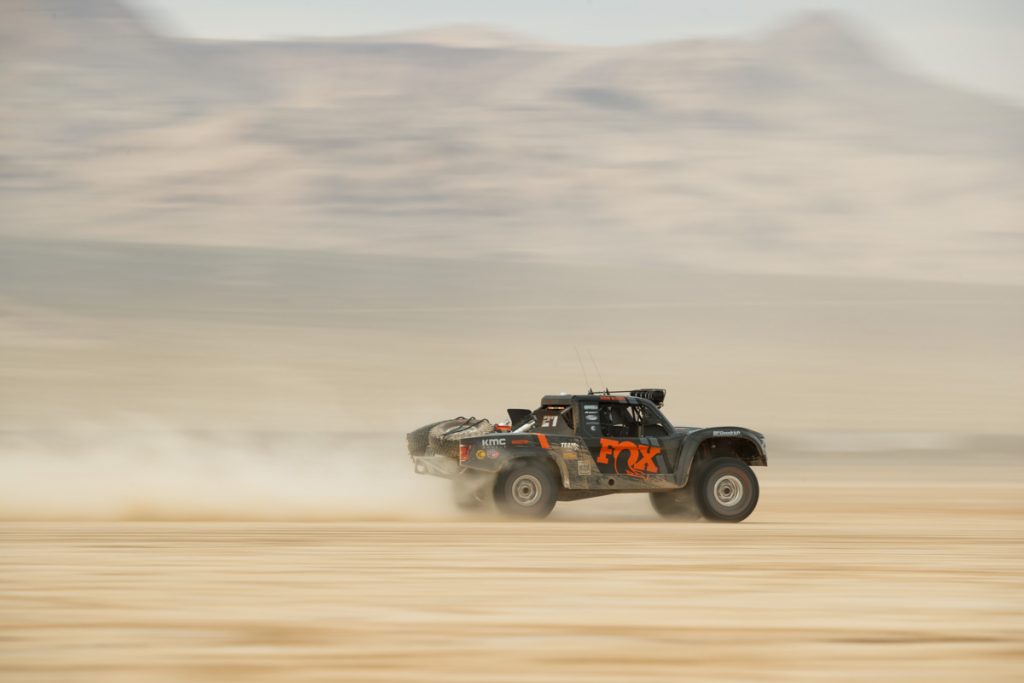 Desert racing is all about consistency, and that’s what Olliges has had so far this season. Top 10 runs in all three starts, including back-to-back top fives in Laughlin and the Mint 400, have him atop this list.

One of the only teams to enter all four major events so far, the Concrete Motorsports pairing of Thompson and Harley Letner were on the way to dominating the Mint 400 if not for a freak engine failure.

It was a bit weird not to see one of the most competitive teams in the sport at the Mint 400, but Voss and company are focused on reclaiming their Best in the Desert crown. A win in Parker and podium in Laughlin will go a long way towards making that happen.

Like Voss, Graf didn’t enter either standalone event thus far, but two top-five finishes in Best in the Desert action are worth a solid fourth place on the charts so far.

Justin Lofton’s disqualification from the Mint 400 is the difference between these two being in the top five right now or not. They’ve been first and second in each of their two starts, with both drivers taking a win over each other once. 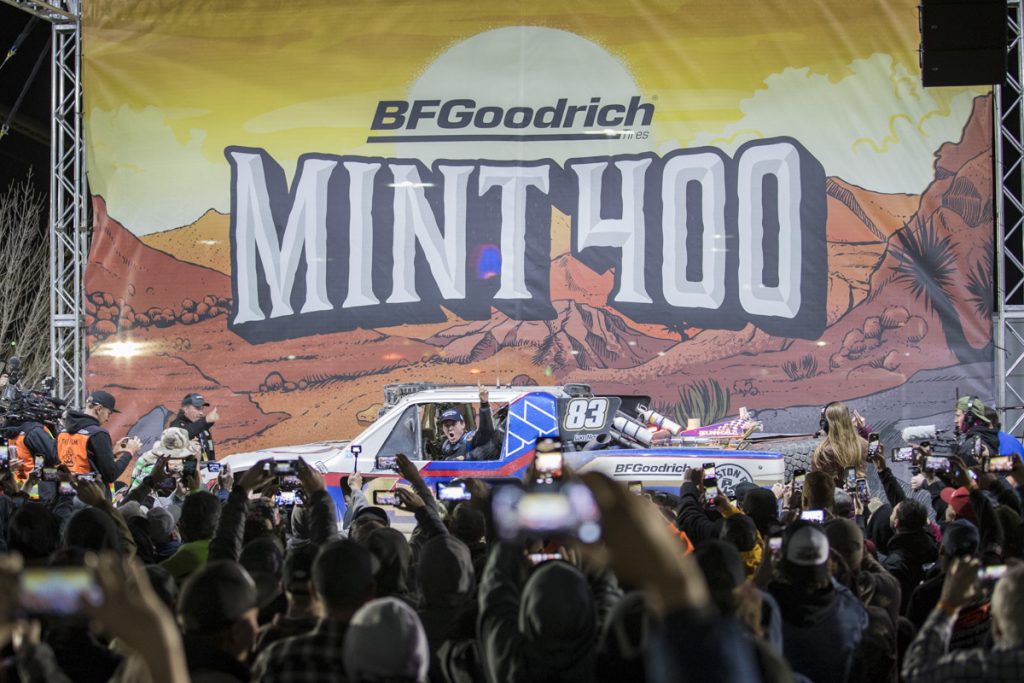 The full Trophy Truck power rankings, along with each driver’s finishing position in each race, are below (race starters are in parentheses):

For a full explanation of how Jim Beaver’s Desert Power Rankings work, click here. The next scheduled update is after General Tire Vegas to Reno, scheduled for August 12-15. 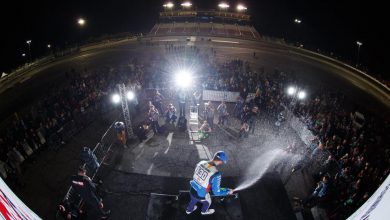 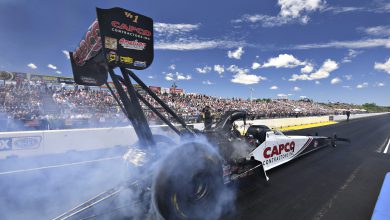 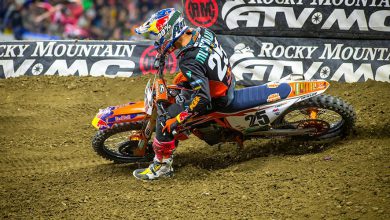