From the Baja 500 to the Finke Desert Race, one name in off-road competition has stood alone this year: JIMCO Racing. JIMCO-built cars and trucks have led the most talented drivers in off-road racing to wins and podium finishes the world over. Check them out at JimcoRacing.com. Here’s a look at how JIMCO racers have performed in the top races on the planet: 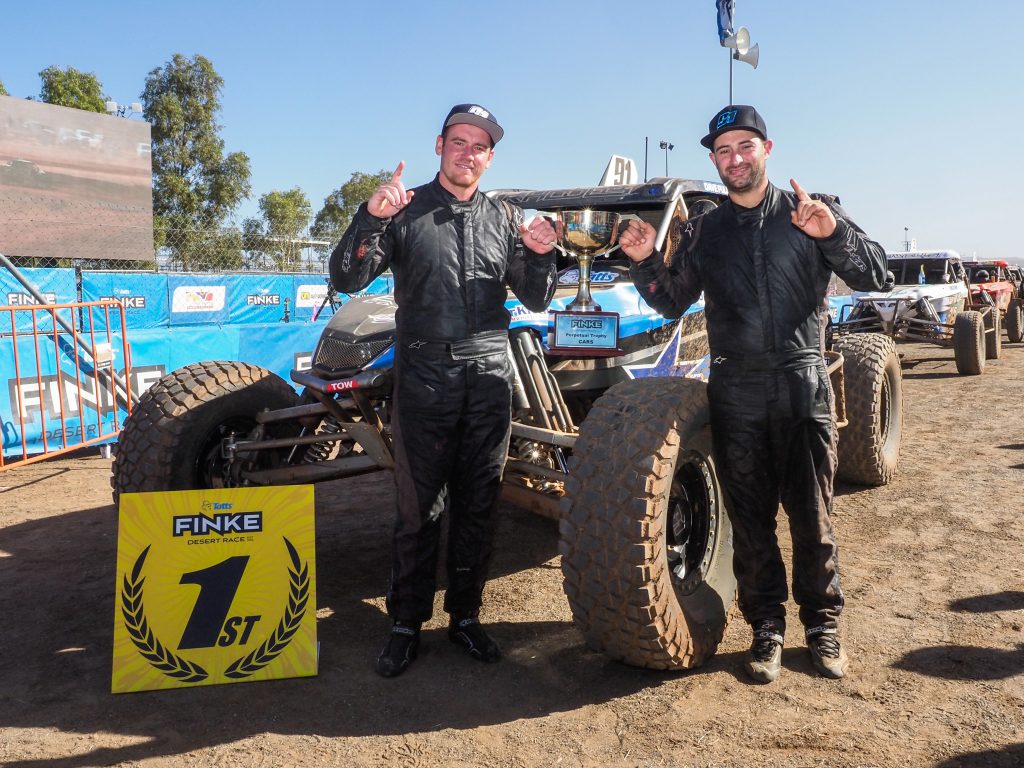 Australia’s most impressive and challenging off-road race was dominated by JIMCO racers. Driver Jack Rhodes and navigator David Pullino scored the overall victory with an overall time of 3:42:25.4, nine minutes ahead of Josh Howells and Eric Hume. Pro Lite class winners Brent Martin and Andre De Simone completed the overall podium, while vehicles run by Mark and Matthew Burrows and Shannon and Ian Rentsch rounded out a JIMCO sweep of the top five.

In all, JIMCO teams scored nine of the top 15 positions in the overall standings, including X2WD class winners Brett Taylor, Peter Treis, and Christopher Hinspeter. 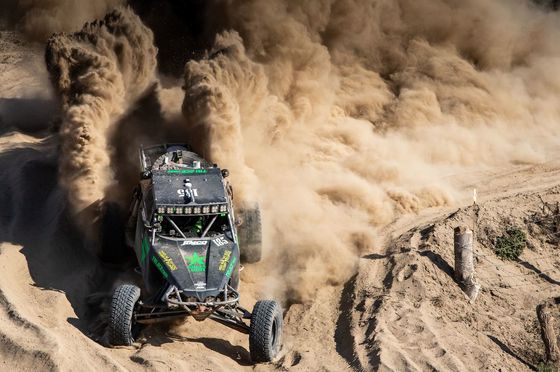 JIMCO drivers Justin Davis, Brian Wilson, and Brad Wilson locked out the Class 1 podium in Ensenada, Baja, Mexico at the 51st running of the Baja 500 in early June. 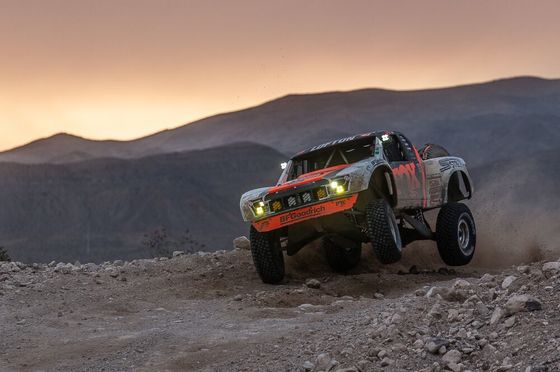 It was a JIMCO sweep in the top two classes at this year’s BFGoodrich Tires Mint 400. Justin Lofton became the first three-time winner in the history of the Great American Off-Road Race by leading the Trick Truck class, while Cody Parkhouse scored a Class 1 win. 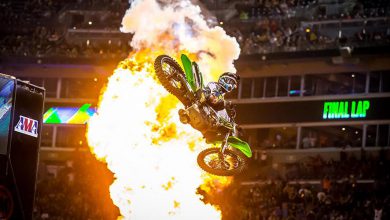 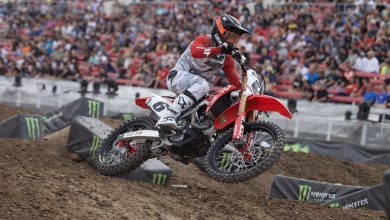 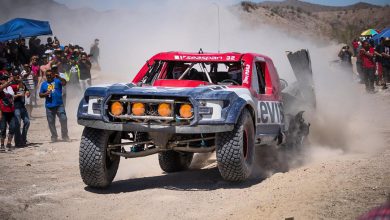