It all comes down to this: three-way battles in both the FIA World Rally Championships for Drivers and Manufacturers in this weekend’s Kennards Hire Rally Australia, the 13th and final round of the WRC season. With 24 stages, the most of any event this season, and 316.30 racing kilometers standing between the start of the rally and a potential championship, stakes are high as the sport’s top crews head Down Under.

Last month’s visit to Spain shook up the championship dramatically, as five-time defending WRC champion Sebastien Ogier used his second straight podium to reclaim the championship lead from Thierry Neuville for the first time since Ogier’s DNF in Portugal in May. Ogier, who finished second to the legendary Sebastien Loeb, now holds a three-point advantage over Neuville in the championship; Ott Tanak also remains title eligible in third, 21 points off of the lead. The trio is responsible for all WRC event wins this season save for Loeb’s victory in Catalunya. 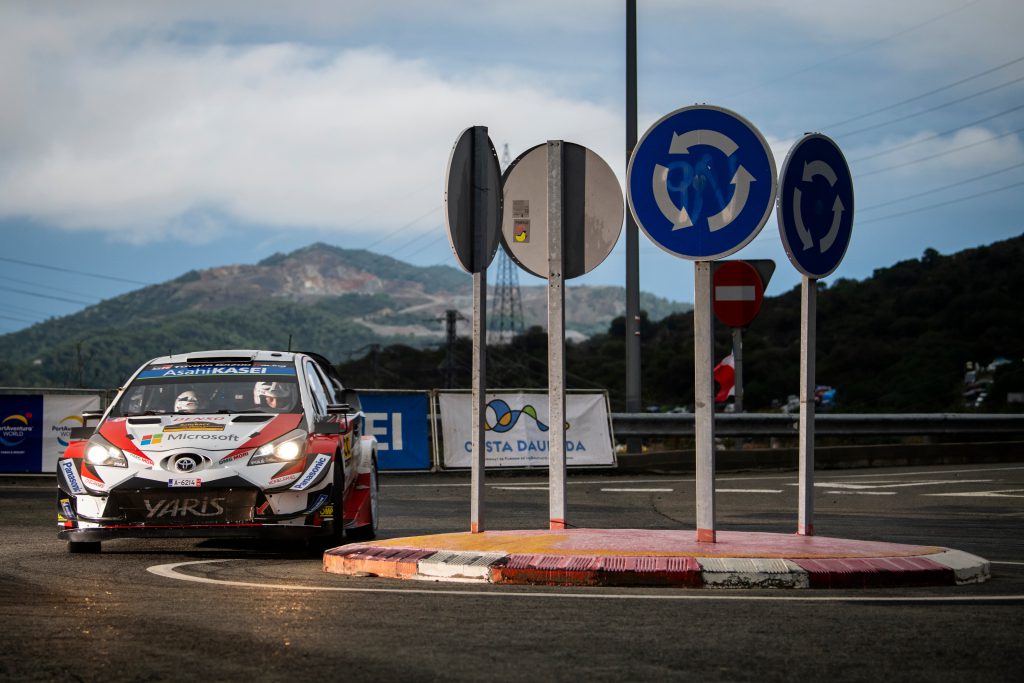 The manufacturer’s standings are similarly close. Toyota Gazoo Racing WRT, led by Tanak, holds a 331-319 advantage over Neuville’s Hyundai Shell Mobis WRT. But while their other two drivers may not be quite as esteemed as Ogier, don’t count out M-Sport Ford WRT in third, either; with 306 points, they’re only 25 back of the top spot for manufacturers themselves. Since two cars score manufacturer points in each event, there’s a maximum of 52 available counting the Power Stage, compared to just 30 remaining points for drivers.

The gravel-based Australian course boasts five more stages and nearly 30 more racing kilometers than last year’s route. Sixteen of the 24 stages are new, usually consisting of revised routes from previous years run in the previous direction. The 49-kilometer Nambucca stage has been broken up, but most of its roads will be used as part of Saturday’s stages, which comprise the largest portion of the event. Friday’s Sherwood and Saturday’s Welsh’s Creek Reverse (which uses parts of Nambucca) are the two longest stages of the event, while the second pass at Wedding Bells on Sunday serves as the final Power Stage of the season.

Including WRC2, WRC3, and non-WRC entries, the start list features only 27 cars, making it a bit shallower than most European events. But the event also serves as the closing round of the 2018 Australian Rally Championship, meaning all of that series’ top entries are also participating; Eli Evans holds a 57-point advantage over Harry Bates in that championship, with up to 100 points available. 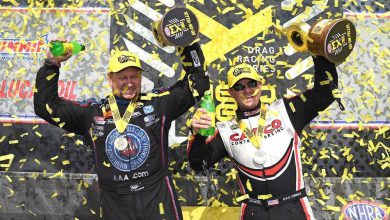 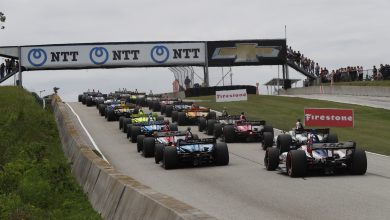