The inaugural Lucas Oil Midwest Short Course League season may be all too short for short course fans with only four weekends of action, but that doesn’t matter much when the racing has been this exciting.

From Johnny Greaves’ hot streak to start off the season to try and dethrone son CJ from the top of the Pro 4 mountain, to veterans Chad Hord and Mike Vanden Heuvel facing off in Pro 2, to the emergence of Andrew Carlson and Daely Pentico in their respective moves up the ladder, it’s been a thrilling start to the 2018 season. Things should only get more compelling from here as Bark River International Raceway hosts this weekend’s 43rd annual Rumble in the U.P., the third of four events on the season. 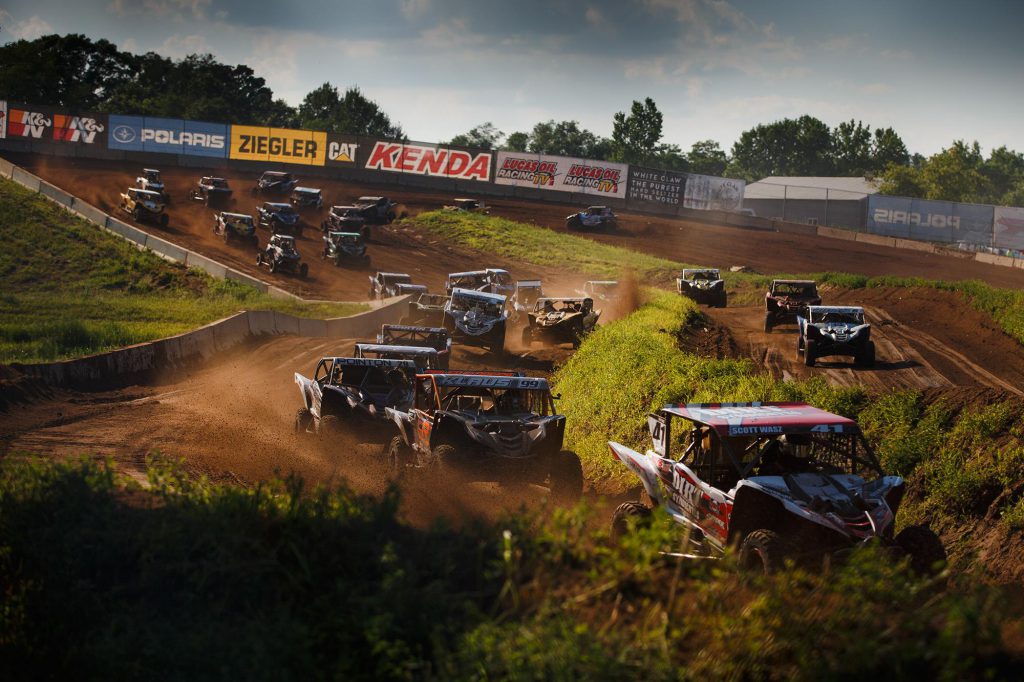 With 15 classes in total competing at Bark River, this weekend’s schedule is jam-packed with talented drivers at both the national and regional levels. It’s so busy, in fact, that 1600 Light Buggy and both Short Course and Mod Karts will start their race weekends on Friday night. Each class will compete on Saturday, while the remaining 12 classes that don’t get the weekend started on Friday will finish up on Sunday.

Each of the top three drivers in Pro 4 points took a win at Bark River last year, with Johnny and CJ Greaves splitting the Pro 4 rounds and Carlson winning the first Pro 2 round. Brothers Kyle and Cody Kleiman split the two Pro Lite races here last year, and enter the weekend third and fourth in class standings; leaders Cory Winner and Cam Reimers are split by a single point, while the entire quarter are only separated by nine points, the difference between a win and fifth place.

In Pro Stock SXS, CJ Greaves will hope to get his pursuit of dual titles back on track at a track where he swept both races last year. Greaves currently sits fourth in points after a disappointing weekend at ERX that included a DNF, while Ryan Mulder, who finished fifth and ninth here last year, currently leads the class standings. Rodney VanEperen, who split wins here with Kyle Chaney last year, leads the Pro Mod SXS points by 15 over Elliott Burns, and will look to continue his streak of four podiums to start the season. 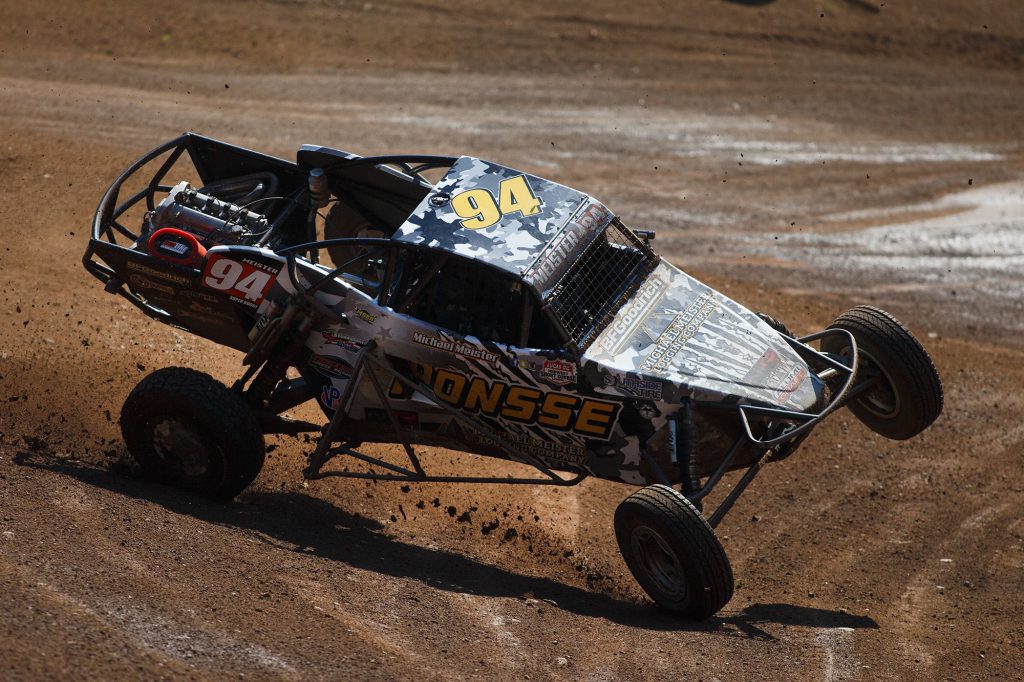 On the regional Midwest Off-Road Racing level, in Super Buggy, look for Michael Meister, a three-time winner already in 2018, to try and defend his sweep here last season. 1600 Buggy driver Tony Keepers, the only winner in his class so far this season, will aim to sweep this year’s event after falling one position short in the second race last year. And another Greaves has taken control in Sportsman Stock SXS, as Kyle Greaves—nephew of Johnny and cousin of CJ—has taken two wins and three podiums to kick off the year, giving him a 17-point advantage over second-place Gabe Johnson.

Fans looking to watch the 43rd Annual Bark River Off Road Rumble in the U.P. can watch live on LucasOilRacing.tv with a full-year subscription all weekend long. Saturday’s stream kicks off at 12:20PM ET/9:20AM PT, while Sunday’s will begin at 12:10PM ET/9:10AM PT. After this weekend’s action, the MSCL season will conclude on September 1-2 at Crandon International Raceway with the 49th Annual World Championship Off-Road Races and 3rd Annual Crandon World Cup/Amsoil Cup.