The second leg of the inaugural Lucas Oil Midwest Short Course League season will see the series move on to ERX Motor Park for the third annual ERX Off-Road National presented by Polaris RZR. This Friday and Saturday will see all of the series’ top classes return to action at one of the sport’s newest permanent facilities, heading into the halfway point of the 2018 MSCL schedule.

Opened in 2008, ERX Motor Park is a year-round facility that hosts both off-road racing in the summer and snowmobile racing in the winter. It joined the former TORC series schedule for the first time in 2016, and shifts from a June date in 2017 (before the Forest County Potawatomi Brush Run at Crandon International Raceway) to mid-July for this season. 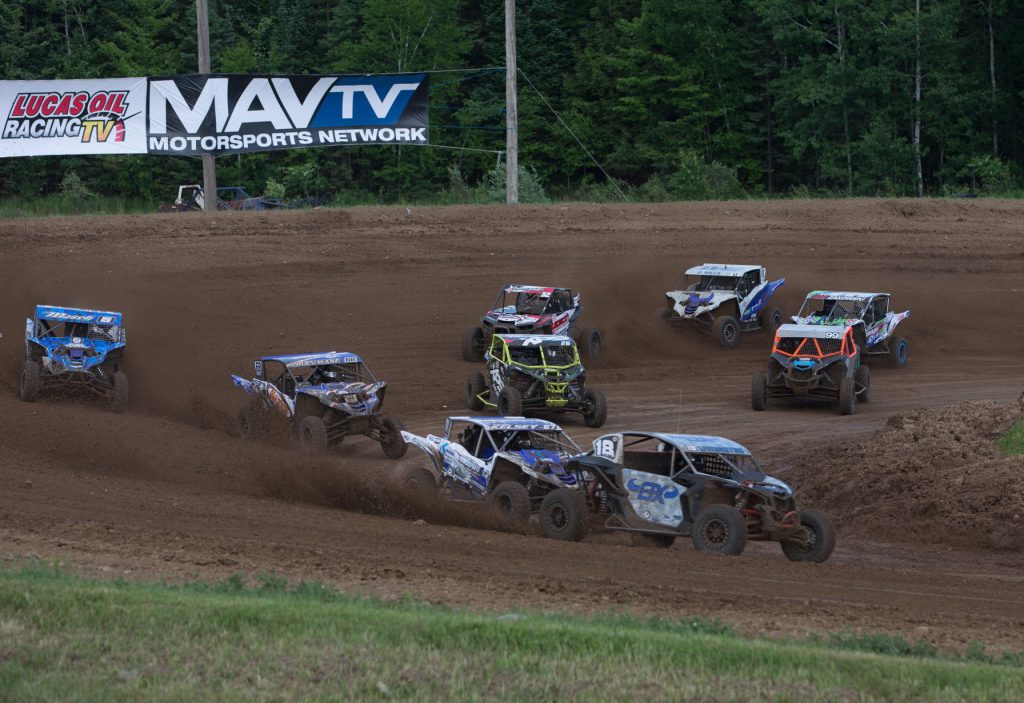 Last year’s round saw weekend sweeps in four of the five top classes, as CJ Greaves (Pro 4 and Pro Stock SXS), Mike Vanden Heuvel (Pro 2), and Kyle Kleiman (Pro Lite) each won both races in their respective divisions. All three drivers come into ERX this weekend with plenty of momentum, as each also won at Crandon last month. Rodney VanEperen and Kyle Chaney split the Pro Mod SXS rounds here last year; VanEperen enters Minnesota coming off a win in the second race from Crandon.

In Pro 4, Greaves will face the usual competition from his father Johnny, Andrew Carlson, Ross Hoek, and Al Drews, who finished in that order behind him at Crandon. Already competing in Pro 2, Carlson traded in his Pro Lite to move up this year, but that class remains strong with double Crandon podium finisher Cam Reimers, second race runner-up Cory Winner, and the season debuts of Chris Ernster and longtime NHRA star Cory McClenathan.

The Pro 2 class remains exceptionally strong with a dozen entries, including the entire Crandon podium of Vanden Heuvel, Chad Hord, and Mark Peterson. Keegan Kincaid will look to rebound from an adventurous first round of the season that saw him finish seventh, while Daely Pentico will aim to build on a strong fourth place finish in his first full season in the class.

Fans looking to watch the ERX Off-Road National presented by Polaris RZR can stream the action live on LucasOilRacing.tv with a yearly subscription. The transmissions start on Friday and Saturday at 2:20PM ET/11:20AM PT with our own Jim Beaver on the mic. Click here to subscribe to LucasOilRacing.tv! 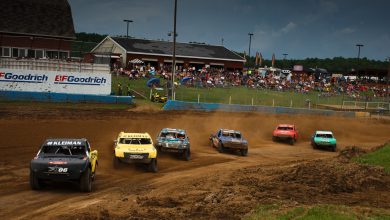 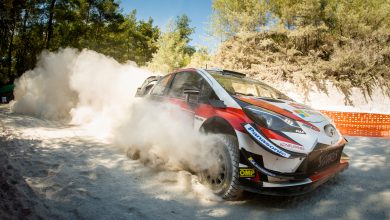 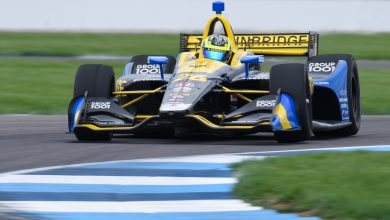