The 2018 Lucas Oil Off Road Racing Series season finally kicks off tonight at Wild Horse Pass Motorsports Park, as top drivers like Kyle Leduc (Pro 4) and Jeremy McGrath (Pro 2) look to defend last year’s championships against a hungry and talented field of rival drivers. The fans who make the trip to Chandler, Arizona tonight will be rewarded with no fewer than nine classes of racing—three truck classes, three kart classes for the sport’s rising stars, two UTV classes, and Pro Buggy.

Season openers in any racing series almost always make for thrilling action, as race teams aim to show that all their hard work in the offseason will set them apart from the field. There’s going to be a lot to watch for tonight, whether you’re at the track or streaming at LucasOilRacing.tv, but here are three questions we’ll be excited to answer by the end of the night:

Can Jeremy McGrath start his Pro 2 title defense on a high note?

Last year, McGrath impressed by taking four race victories and eight podiums in 13 starts on the way to the Pro 2 championship, holding off some of the sport’s biggest names along the way. But only one of those podiums came at Wild Horse Pass, a third place finish to start the season. With top names like Brian Deegan and 2017 Pro Lite champion Jerett Brooks focusing solely on Pro 2 this year, as well as dual-class drivers like Menzies (Renezeder this weekend), Rob MacCachren, and RJ Anderson in the mix, it’ll be a tough task to repeat. 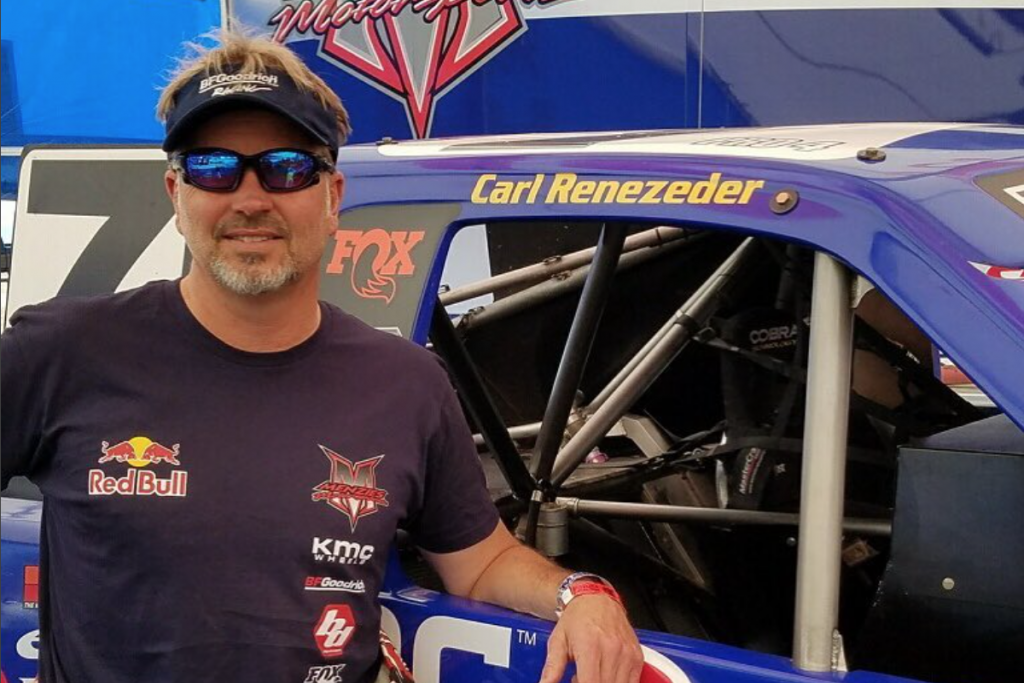 Who’s excited to see Carl Renezeder back behind the wheel?

Last year was supposed to be the sendoff for one of off road racing’s most iconic names, as Renezeder wrapped up an illustrious career with three Pro 4 victories on the way to fourth place in the championship. But an injury to Bryce Menzies this offseason (get well soon, Bryce!) left an opening in the Menzies Motorsports truck for the start of the year, and so Renezeder has been coaxed out of retirement for the weekend. Don’t be surprised to see him stand on the podium once more.

How will this year’s new programs stack up?

Tons of drivers have switched or added classes this year, from Brandon Arthur (adding Pro 2 to his successful Pro Lite program) to Randy Minnier (jumping all the way from Pro Buggy to Pro 4, having bought Leduc’s title-winning truck from last season). Up-and-comers Trey Gibbs and Chris Nunes will both jump from Modified Kart to Pro Buggy Unlimited, while Californian Scott Douglas heads home with his Pro 4 program after racing in the midwest for a number of years. It’ll be an interesting weekend as we see how the fields stack up for the first time in 2018. 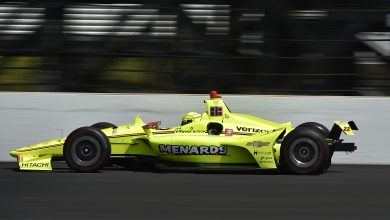 The Week That Was: Impressive Performances in Indianapolis, Richmond, and More 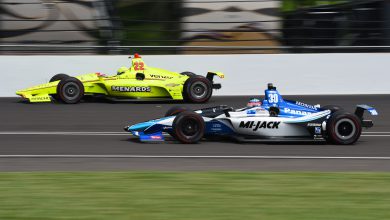