In a big season for short course racing in the United States, the Lucas Oil Off Road Racing Series delivered the goods in a big way in 2018.

With nine national championship classes competing at many of North America’s finest off road venues, LOORRS brought some of the best competition we’ve seen in short course for years to tracks from Missouri to Mexico. All nine points battles came down to last weekend’s season finale at Wild Horse Pass Motorsports Park, and few classes had a single dominant driver hold onto a huge lead.

When all was said and done, RJ Anderson locked up his first Pro 4 championship, ending Kyle LeDuc’s four-year reign. He did it with two wins and seven podiums, clearing Doug Mittag by 18 points at season’s end. He took an additional three victories and seven podiums in Pro 2, hoping to become the first dual champion since Carl Renezeder in LOORRS’ debut 2009 season, but fell 14 points short of the legendary Rob MacCachren there. The legendary MacCachren won the first two rounds of the season, and five in total, on the way to his fifth class title. 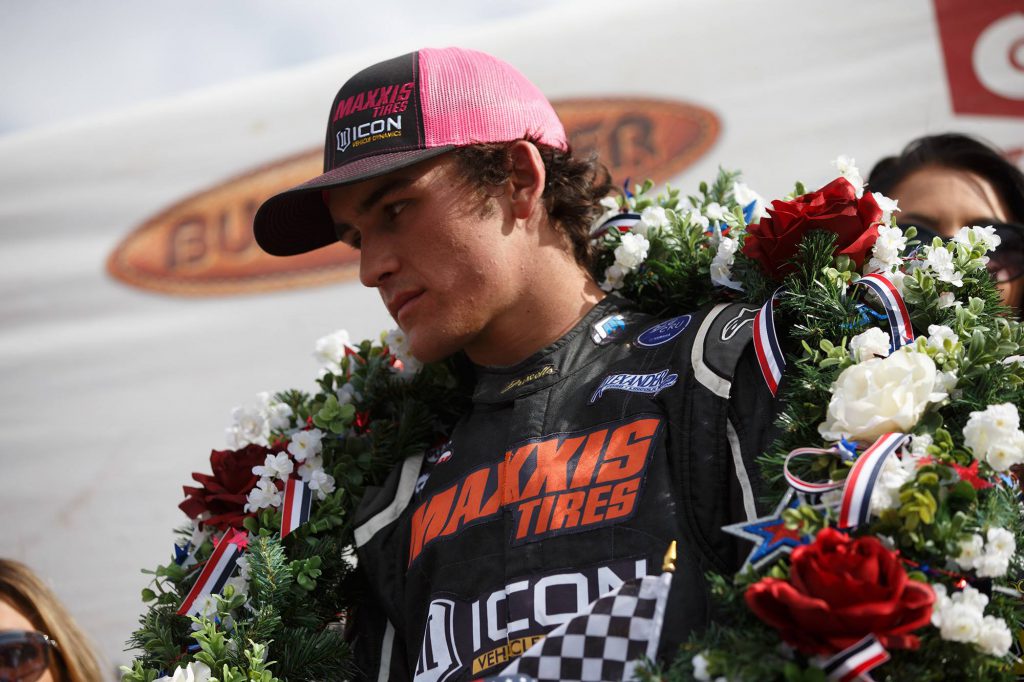 The roster of LOORRS champions this year was a mix of new and repeat champions all the way down the line. For every first-time title winner, like Ryan Beat in Pro Lite or Brody Eggleston in Modified Kart, there was a returning one, like Darren Hardesty Jr. in Pro Buggy or Brock Heger in Production 1000 UTV. 2018 marked Hardesty’s third consecutive title in the premier open-wheel class, and Heger’s second.

LOORRS added two classes to the national level this year: JR1 Karts (which last awarded a LOORRS national title in 2015) and Turbo UTV (marking the first time LOORRS had two UTV classes since 2011). Corry Weller took the inaugural Turbo UTV title with six wins and nine podiums, as she held off her Weller Racing teammate Paul O’Brien by 30 points. Jake Bollman clinched the JR1 Kart title with a win in Arizona by 19 points over Ayden Ford, joining Eggleston and JR2 Kart’s Connor Barry as this year’s kart champions.

The unification of short course off road racing in 2018 even enabled a number of the midwest’s finest to head west and compete, and vice versa. While a number of LOORRS stars joined the Lucas Oil Midwest Short Course League field for the Crandon Off-Road World Championships, a handful of MSCL competitors made appearances throughout the LOORRS season. 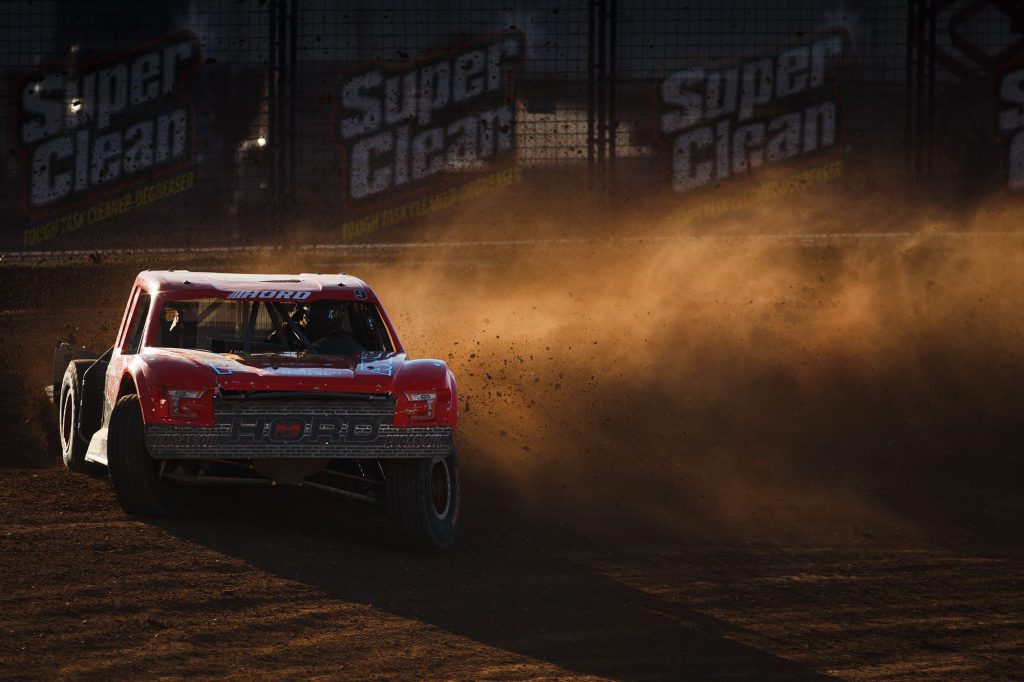 From Kyle Chaney and Tim Farr splitting the Turbo UTV rounds at Lucas Oil Speedway, to MSCL Pro 2 regulars Chad Hord and Daely Pentico heading west for this year’s Lucas Oil Challenge Cup at Wild Horse Pass, a number of competitors helped to tear down the regional divide as the sport looks towards its future. Ryan Beat even confirmed on this week’s Down and Dirty Show that he’ll be running in Pro Lite nationwide in 2018, regardless of which series he’s competing in.

2019 may still be a little while off, but don’t expect the upward trend for short course racing in America to slow down anytime soon. With plenty of competitive drivers racing at all levels across the United States, don’t be surprised to see LOORRS’ schedule and class structure keep expanding next season.

The Week That Was: Impressive Performances in Duluth, Abu Dhabi, and More 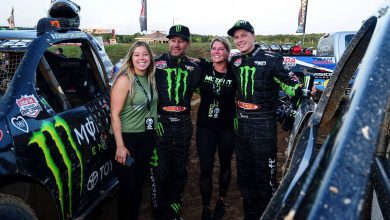 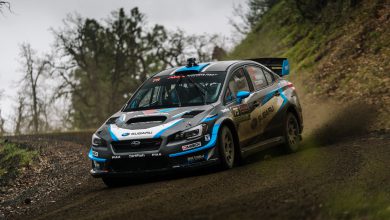 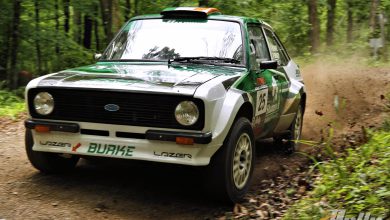