Wild Horse Pass Motorsports Park is one of the mainstays of the Lucas Oil Off Road Racing Series schedule, hosting not only one of its early rounds in the season but also the annual championship finale and Pro 4-Pro 2 showdown for a five-figure prize. Obviously, this weekend’s Super Clean Duel in the Desert is the first of those two events, and after a thrilling season opener at Glen Helen Raceway, there’s plenty to be excited about coming into the weekend.

After falling a single position short of the sweep in Pro 2 last year, RJ Anderson aims to earn titles in both of LOORRS’ premier Pro Truck classes once again in 2019. He started off his Pro 4 championship defense by finishing second to Kyle LeDuc in California, while Jerett Brooks and Brian Deegan bested Anderson on the Pro 2 podium last month. Coming off of a heartbreaking wheel bearing issue at the UTV World Championship that derailed his hopes of a short course win, Anderson would love nothing more than to make up for finishes of fourth and eighth in the respective classes last year. 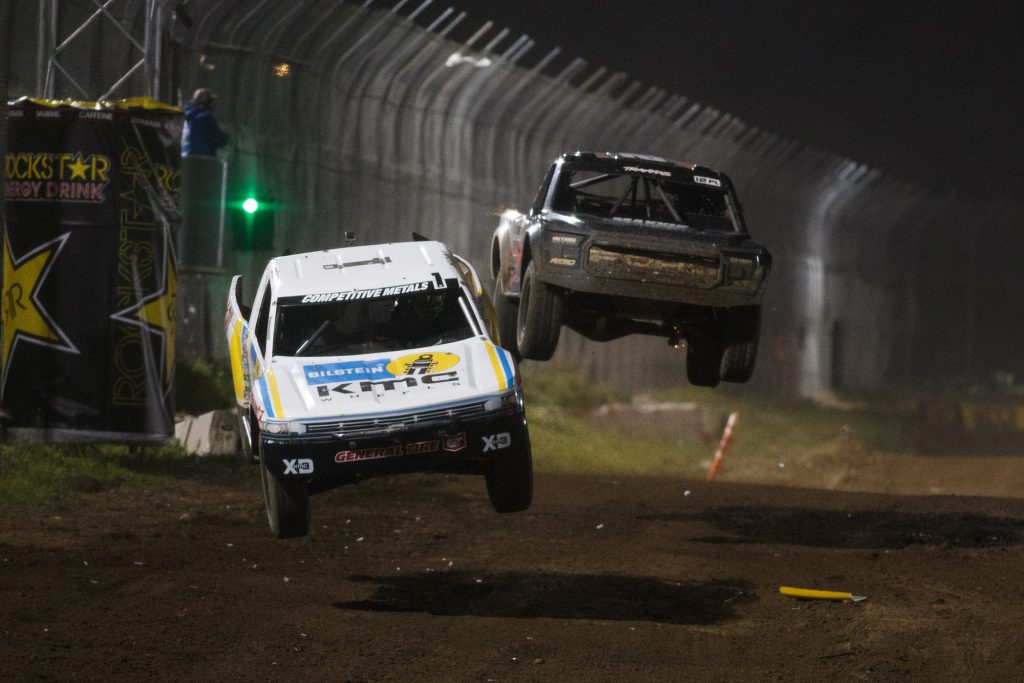 The story is a bit different, though, for defending Pro Lite champion Ryan Beat. Winner of this race last year by just .282 seconds over Brandon Arthur, Beat scored another victory in Glen Helen as he kicked off what will likely be his final season before moving into the Pro 2 class. Christopher Polvoorde, Ronnie Anderson, Hailie Deegan, and Mickey Thomas completed the top five, and will likely be among Beat’s top title rivals in 2019.

The second season of Turbo UTV kicked off much in the way that the first season finished, with Corry Weller on top of the podium. She muscled past the field in the Glen Helen opener to score the victory, and will look to top last year’s fifth-place finish in the spring Wild Horse Pass event. On the Production 1000 side, Brock Heger continued a torrid start to his race season by adding a LOORRS win to 6100 class desert victories at both the Parker 425 and Mint 400.

After wrapping up at Wild Horse Pass, the Lucas Oil Off Road Racing Series will head to Estero Beach Resort for its annual visit to Ensenada and the first doubleheader of the season. The second doubleheader comes just over a month later at Lucas Oil Speedway in Missouri, where LOORRS racers and the Lucas Oil Midwest Short Course league will hold their first-ever proper unification round. As for the MSCL, their first proper race will take place at Crandon International Off-Road Raceway on June 15-16. 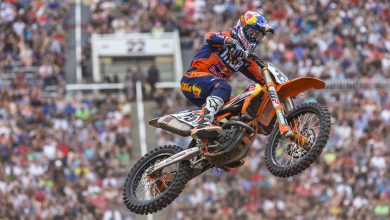 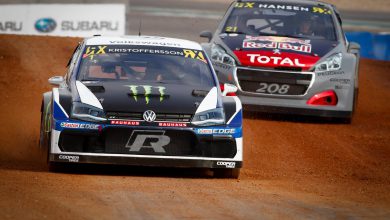