The halfway point of the 2018 Lucas Oil Off Road Racing Series season sees the championship settle into its familiar southwestern realm, as Wild West Motorsports Park in Sparks, Nevada plays host to the K&N Filters Silver State Showdown presented by Toyota. The final seven rounds on this year’s calendar see the series return to American off-road hotbeds in Nevada, Utah, California, and Arizona, after putting on its previous two rounds in Mexico and Missouri.

Once again, all nine LOORRS national classes will compete in this weekend’s event, now a singleheader after hosting two rounds of the championship last season. Keep these four Pro class drivers in mind when you’re watching Saturday’s action, as they just might be on top of the box:

While he wasn’t able to take either victory at Lucas Oil Speedway, Anderson remains the top driver in the Pro 4 class in 2018, holding onto a slim, four-point advantage over Doug Mittag for the championship lead. That said, Wild West was kind to Anderson last year, as he won in both the Pro 4 and Pro 2 classes, and will attempt to do the same this time around in a singleheader. Kyle Leduc and Scott Douglas, each of whom won in Missouri, will join Mittag as his biggest challengers. 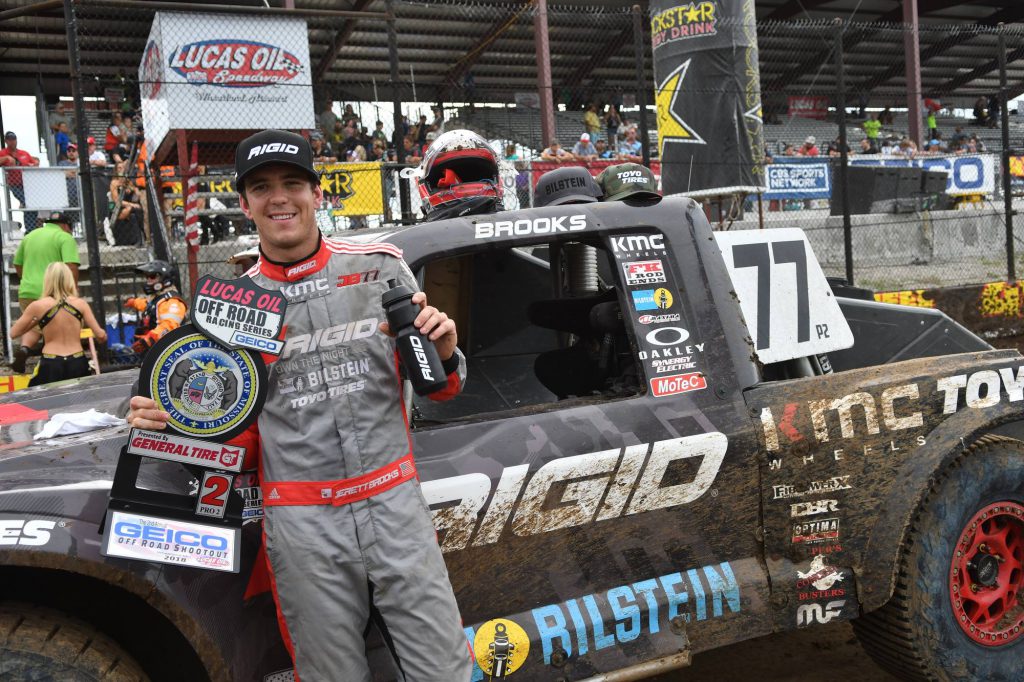 One of the two Pro Lite winners in Sparks last season, Brooks has since stepped up to the Pro 2 class for 2018. Finding a new home and moving up the ranks is always a challenge, but so far Brooks has looked fairly comfortable at fourth in points—just one behind defending class champion Jeremy McGrath for third, and within shouting distance of points leaders Rob MacCachren and Anderson. He’ll be chasing his fourth podium, and first win, of the season this weekend.

Beat has been the man to beat so far in Pro Lite, winning three of the first five rounds of the season to pull out a 22-point championship advantage on Christopher Polvoorde. After kicking off the year with a win at Wild Horse Pass, Beat swept the Lucas Oil Speedway doubleheader last month, and in fact hasn’t yet missed the podium in 2018. It’s a stark contrast to his 2017 struggles, where he only placed seventh in the championship with a single victory, but the hot streak doesn’t seem set to end anytime soon.

With apologies to Sterling Cling, who swept this round last year, and Darren Hardesty, who won both races in Missouri, class newcomer Nunes will be an interesting one to follow in Nevada. Third in last year’s Mod Kart championship, this event saw his only victory last year. He’s up to fifth in the Pro Buggy championship right now, within seven points of the top three, and knocking on the door of his first podium after placing fourth three times in the first five rounds of the championship. 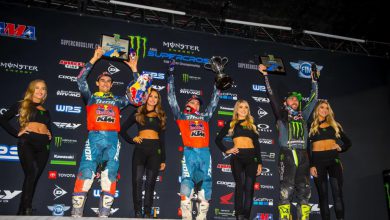 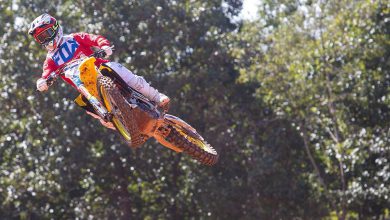 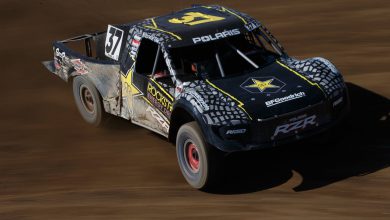 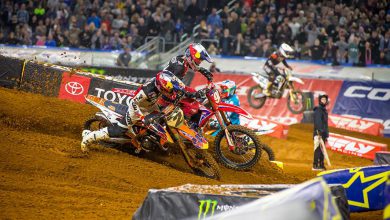