The more some things change, the more others stay the same. The 2019 Lucas Oil Off Road Racing Series saw a major change to the series schedule and a handful of new champions, but some of the sport’s most talented drivers did plenty more of what they do best: take home the hardware. 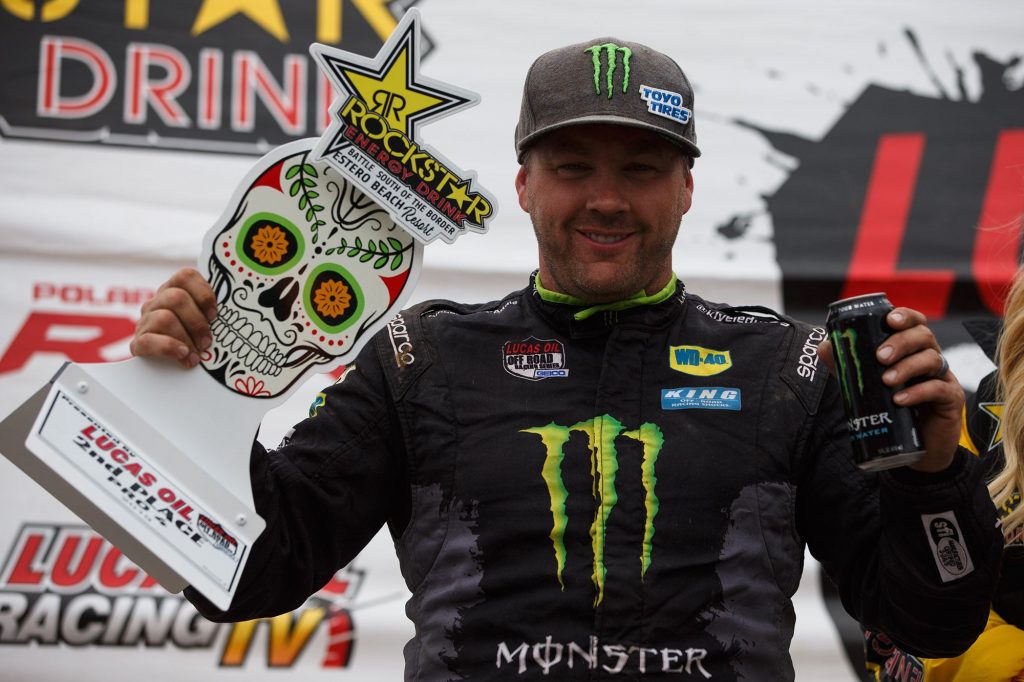 This year’s schedule was built around encouraging more drivers to run full national schedules in cooperation with the since-folded Lucas Oil Midwest Short Course League, leading to a large gap between July’s visit to Wild West Motorsports Park and October’s return to action at Glen Helen Raceway. But the lengthy summer vacation did nothing to dilute the quality of racing, as most classes saw spirited championship battles that went down to the final race. 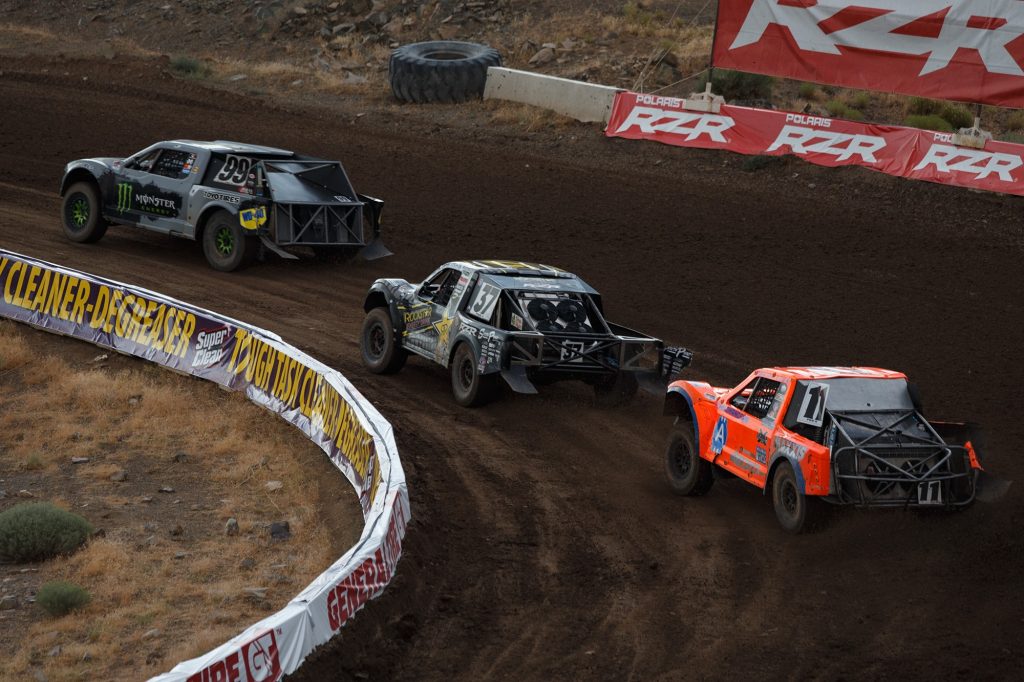 Kyle LeDuc put a disappointing 2018 behind him to dominate Pro 4, winning six races to lay down a dominant 29-point victory over defending champion RJ Anderson. LeDuc, who won four straight Pro 4 titles from 2014 to 2017, took home his sixth class title overall, and added a $30,000 bonus by winning the Challenge Cup at Wild Horse Pass that pits Pro 4 and Pro 2 trucks against one another. 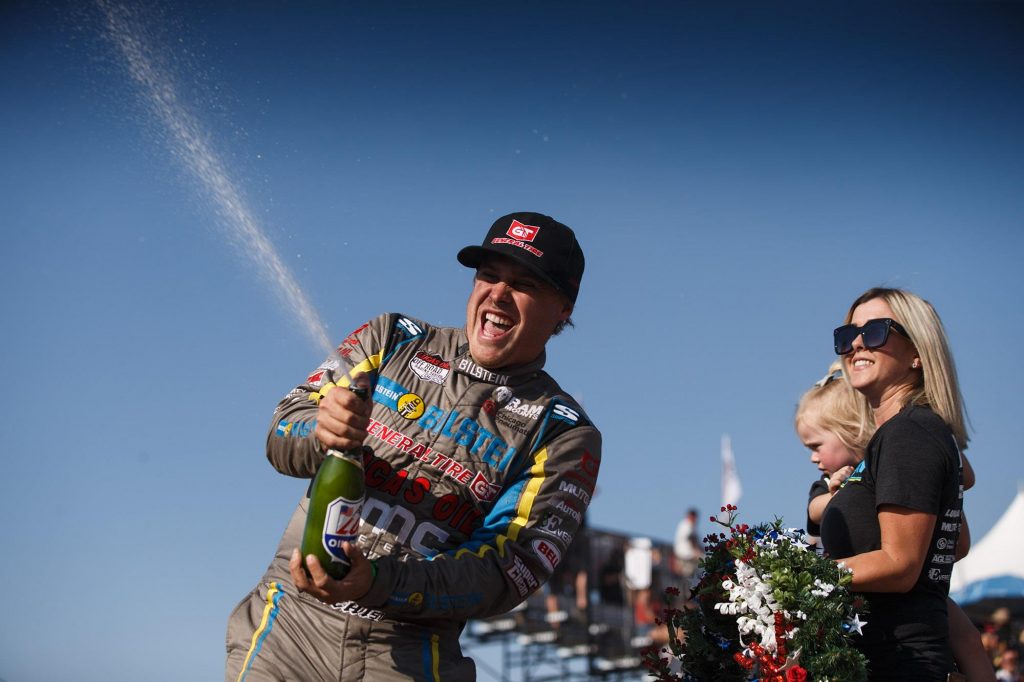 Meanwhile, both pro UTV classes and Pro Lite went down to the wire, as the prospective champions were in doubt through Saturday’s season finale at Wild Horse Pass Motorsports Park. In the end, Pro Lite’s Ryan Beat and Turbo UTV’s Corry Weller hung onto slim points leads to earn their second consecutive class titles, while Production 1000 UTV champion Robert Stout did just enough to keep defending champion Brock Heger from stealing back the top spot in the standings. 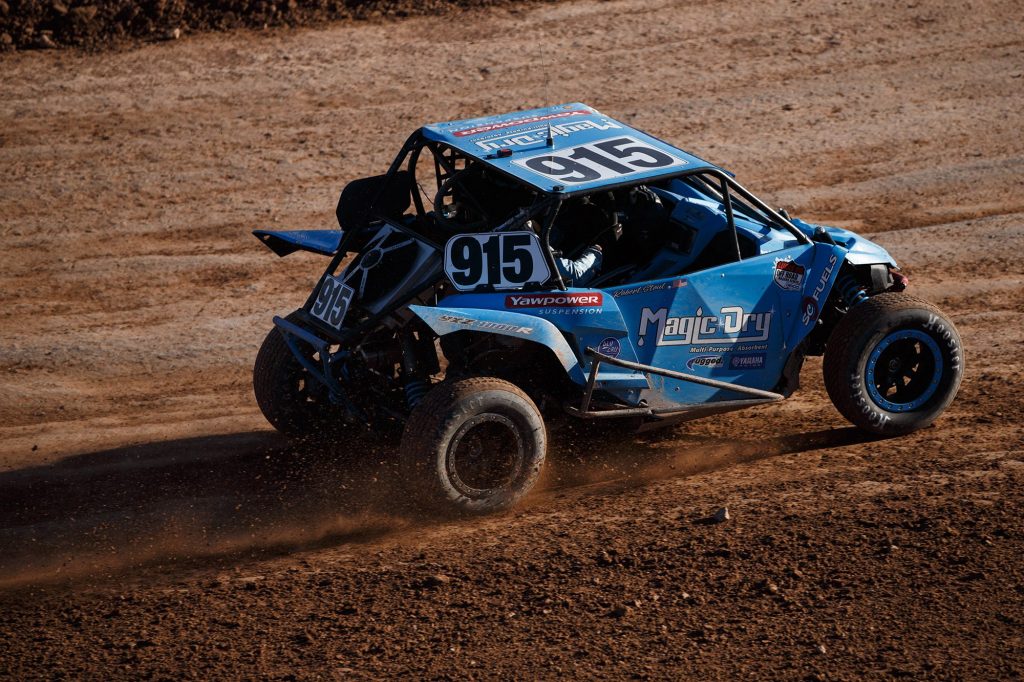 But Pro 2 may have seen the most dramatic points race of all. Jerett Brooks scored his first championship after earning four victories, ending the season just three points ahead of Rodrigo Ampudia and 30 points clear of Anderson. Brooks entered the season finale five points behind Ampudia, but converted a perfect weekend while Ampudia finished fourth in the final race. 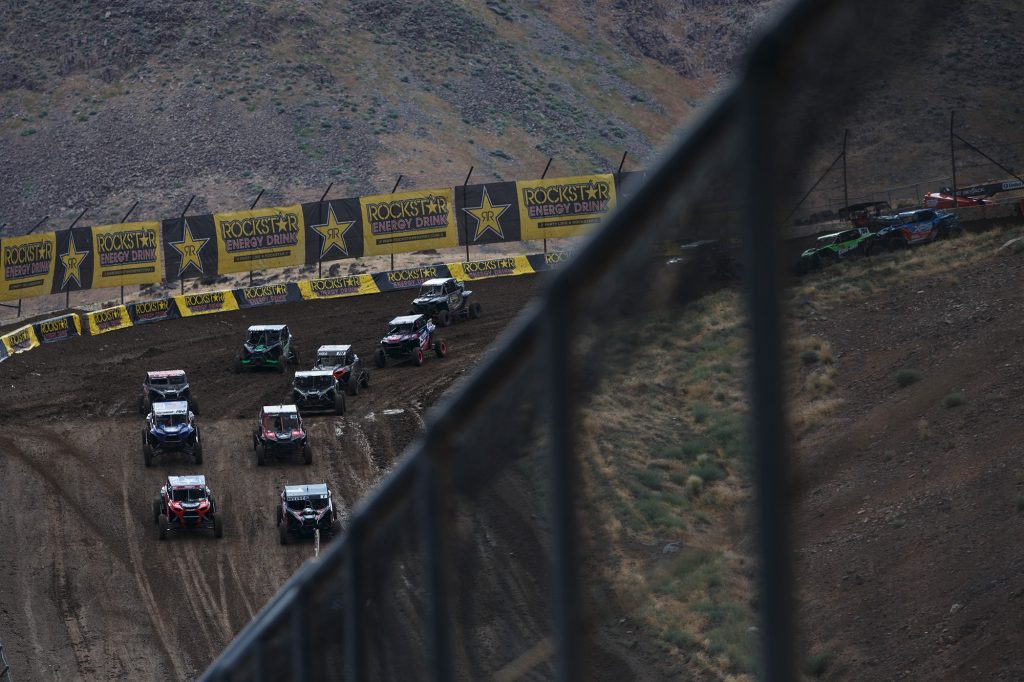 With both regions of short course racing now focused once again on their own schedules, expect the 2020 Lucas Oil Off Road Racing Series calendar to feature a more even spread of events. Alongside Glen Helen, Wild Horse Pass, Wild West, and the Estero Beach Resort in Mexico, expect Lucas Oil Speedway to return to the calendar after repairs from this year’s weather damage are completed.