In 2008, James Stewart became the last person to win six Lucas Oil Pro Motocross races in a row to start the year, as well as the last to post a perfect season.

Four years later, Ryan Dungey became the last to win six Pro Motocross rounds in a row after he swept the final 10 rounds on the calendar.

After two crashes for Eli Tomac in the second 450 moto from Saturday’s Kubota Southwick National, they’ll stay that way.

Tomac, the two-time defending 450 winner in this event, was the dominant rider for most of the day. Despite two disappointing holeshots, he cut through the sport’s top riders like a warm knife through butter in both motos, both times eventually tracking down Marvin Musquin to make the pass for the lead.

But while the Colorado native held on in the first race, he came off of his bike twice to swing the door wide open for Musquin in the second. While he rebuilt the lead after the first, the second appeared to damage his Kawasaki, allowing the French rider to get by and take the second moto win—and by virtue of the tiebreaker, his first overall win of the season. 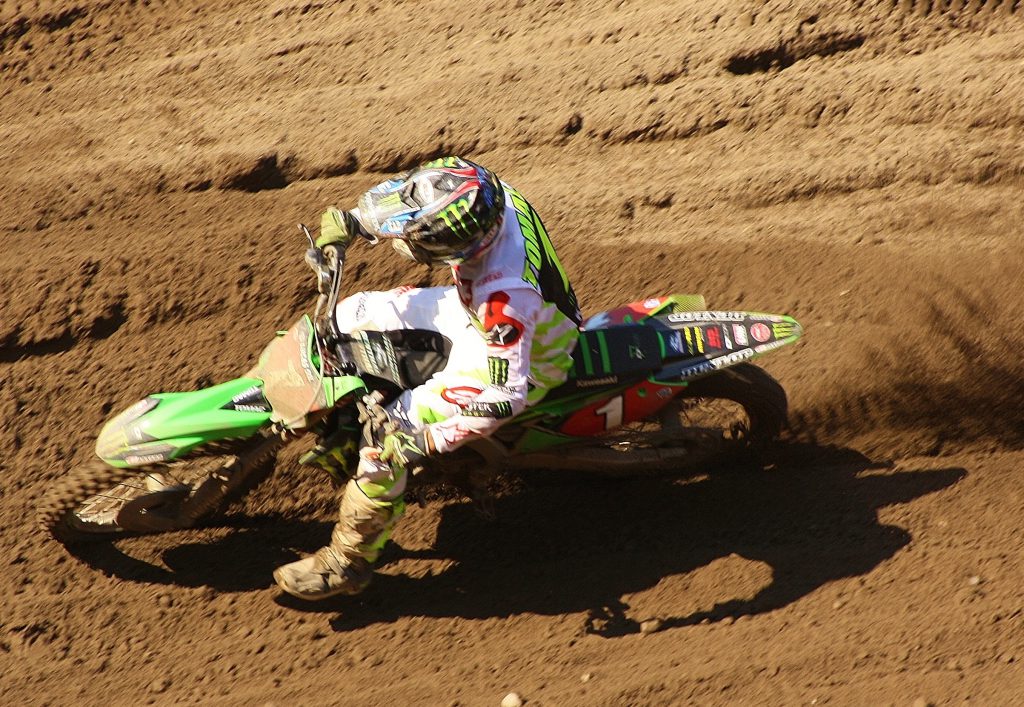 “From the beginning of the season, we’ve been working hard and feeling pretty good,” Musquin said after the race. “But obviously the last two or three races I’ve been feeling great and pushing toward the lead, battling for the win. (Southwick) is the only the race in the sand, and I felt pretty good all day. Obviously we know what happened (to Tomac) in the second moto, but a win is a win.”

“I was doing my thing out front, and I jumped a little too far into the holes over that one roller on the hill, kind of washed my front out and went over the bars weird,” Tomac explained. “That knocked my clutch lever out, and that’s what screwed me up. I was able to get going, but the clutch lever being stuck down is what really balled me up.

“The second was just a tip over, a little bit caused because I couldn’t grab my clutch. I felt like I was in control, but I guess I wasn’t—I went a little deep on that hill into the bumps, and that was that.”

It was actually a French sweep at The Wick 338 on Saturday, as Dylan Ferrandis took the first overall victory of his 250 career earlier in the afternoon. Ferrandis, who posted a 1-2 here last year to finish second overall, placed fourth in the first moto and won the second to take the overall win over Alex Martin and last week’s winner Shane McElrath. 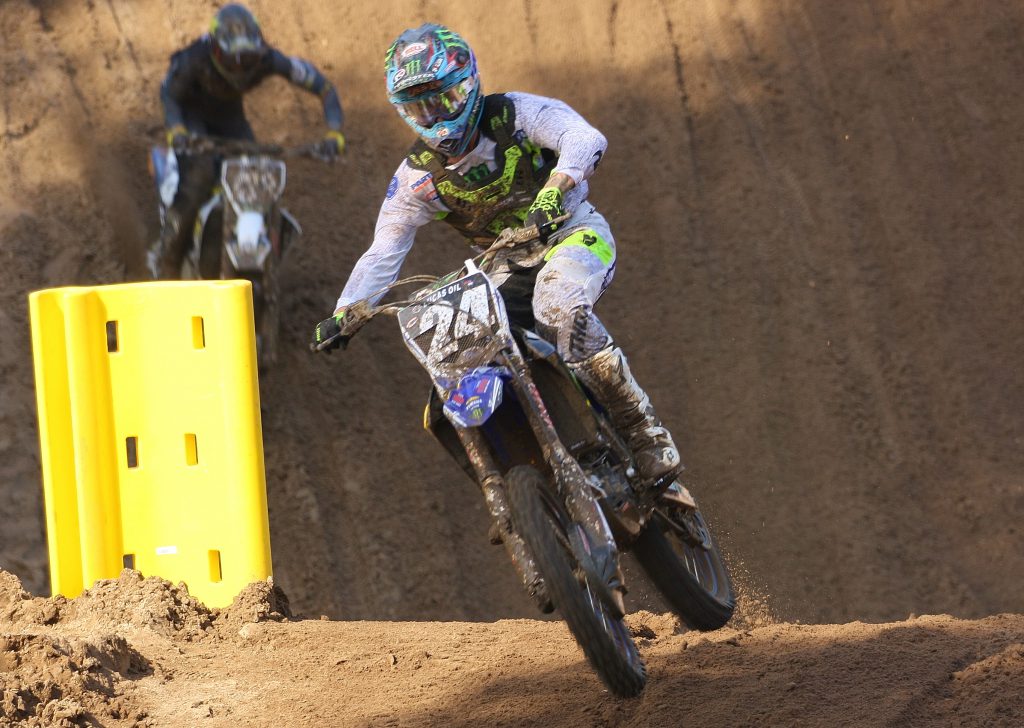 Austin Forkner won the first moto, but lost out on the second after Martin tried to make an inside pass and both riders went down. Martin would recover quickly, but Forkner fell off of the lead lap after taking more time to get up and visiting the pits.

“(Austin) was riding strong in the second moto, and he wanted that win real bad,” Martin explained. “It got to the point where there were four laps left, and I thought, ‘man, I’m going to have to make a serious pass and get physical to do something,’ because he was still riding pretty strong. I caught him from about eight seconds back, but I knew Dylan was coming as well, so I needed to get going.

“I had a line picked out in the back. For a couple of laps I thought about it, and then I finally pulled the trigger. I think I had the front wheel on him, he kind of came over, we locked bars, and the rest was history. I went over and apologized to him, obviously we don’t mean for those things to happen, but when you’re going for a win, sometimes you kind of give it a little too much.” 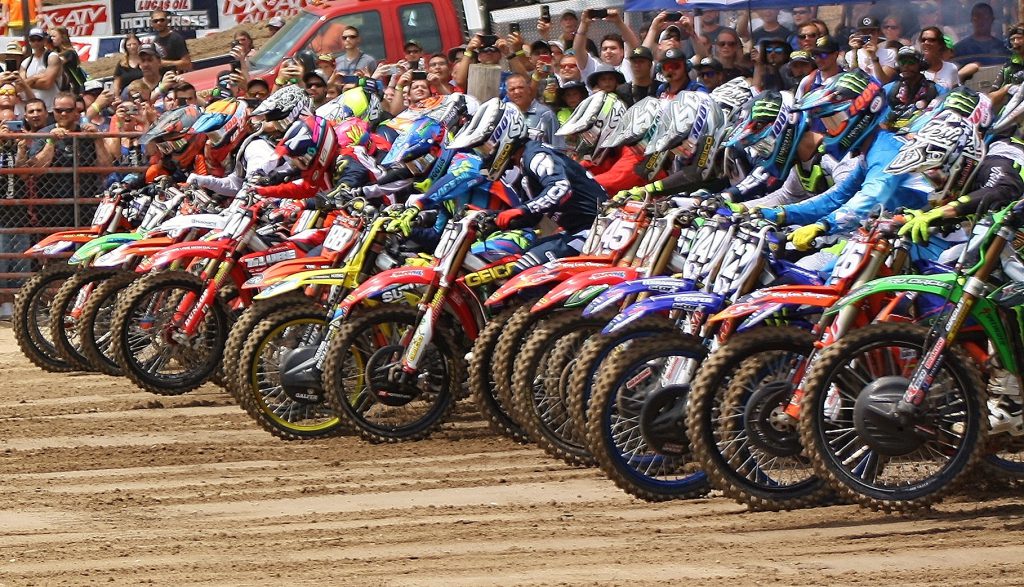 “I just got the wind knocked out of me, and your heart rate is so high that whenever you do that it’s starving your body for oxygen,” Forkner said of his reaction. “I was absolutely drained after that. After caught my breath, I was able to ride to the finish, but the bike was a little tweaked, and I had to pull in and get that fixed.”

In the respective class championships, Tomac held onto his 32-point lead over Musquin as the two riders continue to pull away from the rest of the 450 field. Martin, meanwhile, took advantage of a so-so weekend for points leader Aaron Plessinger to close the gap to 23 points at the halfway point of the season.

The 2018 Lucas Oil Pro Motocross season resumes next weekend with the Red Bull RedBud National in Michigan. Five active 450 riders have won at the track in the past; Tomac is the defending overall winner, Ken Roczen (2014 and 2016) and Justin Barcia (2015) have won previous 450 events, and Blake Baggett (2011-12) and Cooper Webb (2016) have taken 250 victories before moving up. Defending 250 winner Zach Osborne remains sidelined due to injury. 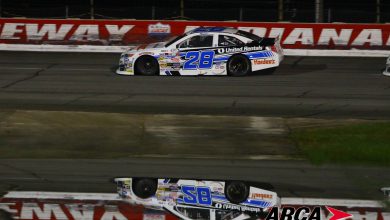 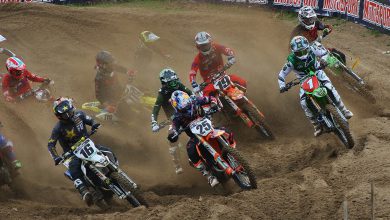 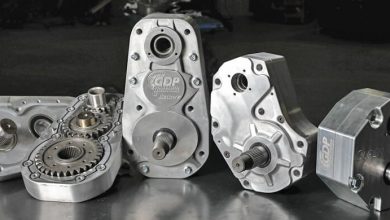 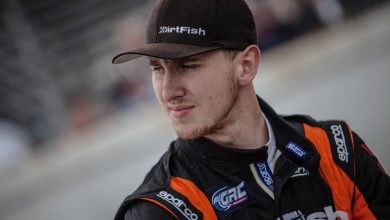