It’s finally here: arguably the most iconic round on the Lucas Oil Pro Motocross schedule, RedBud MX plays host to this weekend’s Circle K RedBud National. The legendary RedBud circuit, which played host to last year’s Motocross des Nations, is tied with the season opener at Hangtown for the longest presence on the calendar, with the popular Michigan circuit hosting its first event some 45 years ago.

Last weekend’s Southwick National marked the halfway point of the season, and the sport’s top 450 and 250 riders will head into the second half of the year with plenty left to decide. Here’s a preview of this weekend’s action: 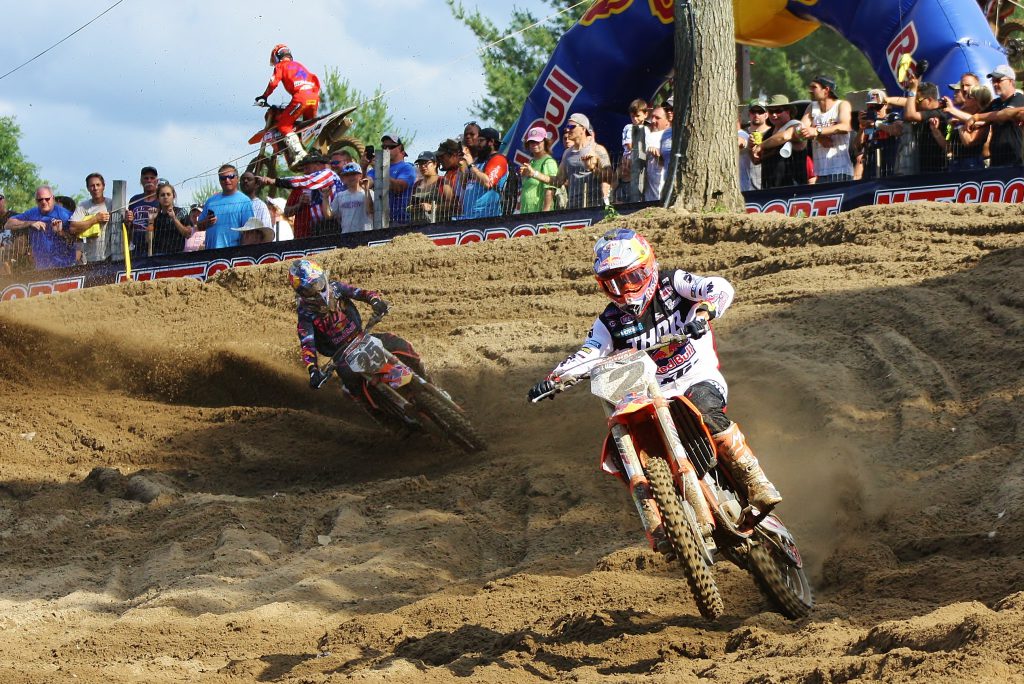 Eli Tomac still holds a comfortable championship lead, but everything seems to be breaking in Marvin Musquin’s favor right now. The Red Bull KTM rider took his second overall victory in a row, plus his second straight overall win at the track, last Saturday when he won at The Wick 338 with 1-2 finishes in the two motos. Those results enabled the French rider to pass Ken Roczen for second in the championship standings.

Don’t be surprised if the momentum continues to go his way, as Musquin is also the defending winner at RedBud. He, Tomac, and Justin Barcia have each won here once, while Roczen is the only active rider with multiple wins here. Tomac, Musquin, and Roczen evenly split the six overall victories that have been awarded thus far this season, and expect each rider to push hard to break the tie.

But don’t count out Rockstar Energy Husqvarna rookie Zach Osborne, either. The 2017 winner here in the 250 class scored his first 450 moto win in the second race from Southwick, and broke a tie with teammate and 2018 Supercross champion Jason Anderson for fourth in the standings. Osborne’s first overall victory is only a matter of time, and with Roczen’s results trending downward as of late, he may very well crack the championship podium sooner than later, too.

Either way, winning at RedBud is a good indicator of who will earn the championship at the end of the summer. 21 of the 38 times this event has been run, the 450 class winner has come out on top of the point standings. If there wasn’t enough motivation to run well here already, just add that to the fire. 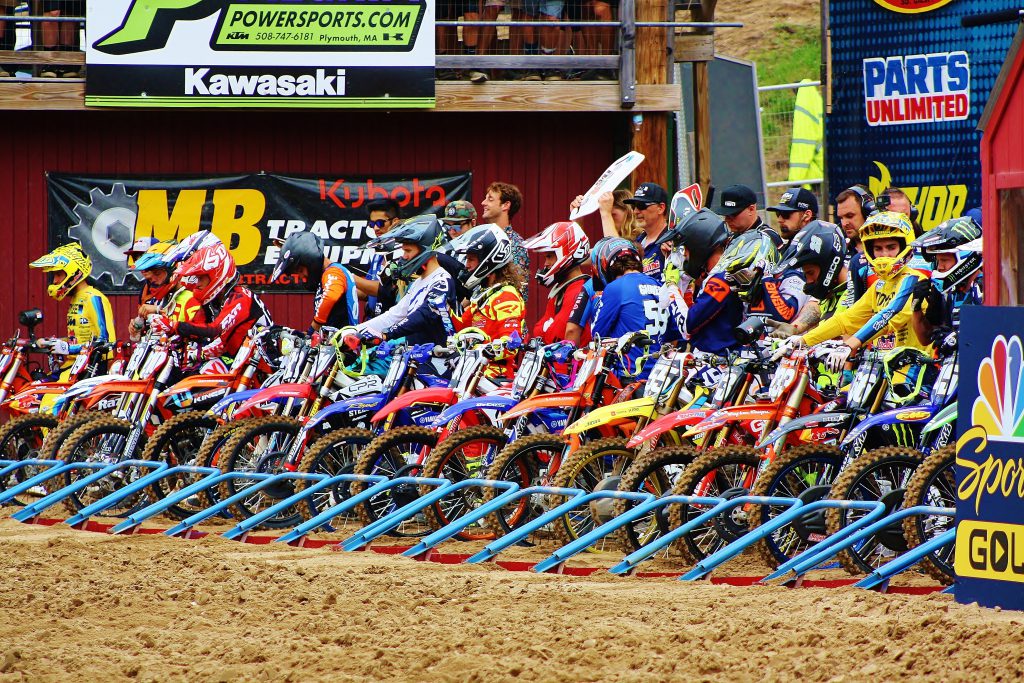 Reports of Adam Cianciarulo’s demise have been greatly exaggerated. The Monster Energy Pro Circuit Kawasaki rider didn’t take the overall win at the Florida National, leading to a bit of an overreaction from many who thought he had lost the momentum that led him to four straight overall wins. Cianciarulo immediately proved the pundits wrong with another overall win in Southwick to increase his count to five of six on the season.

That said, it’ll be interesting to see if he can take down Monster Energy Star Racing Yamaha riders Justin Cooper and Dylan Ferrandis, who joined him on the overall podium last weekend. Yamaha has owned RedBud with wins in four of the last five seasons, including Aaron Plessinger’s triumph last year. You’d have to go back to Blake Baggett’s win for Kawasaki in 2012 to find the last green rider to win—although, to be fair, Baggett’s second straight 250 win here capped off a stretch where Kawasaki riders won nine of 11 rounds in the class.

Either way, it’s going to take a hell of a weekend for anyone to make a major dent in Cianciarulo’s points lead. At 23 points up on Cooper, he’s nearly a full moto ahead of his closest competition, and Ferrandis is the only other rider who’s even mathematically eligible to take the points lead this weekend at 37 back. But it’ll likely take a catastrophic weekend for Cianciarulo for either of those possibilities to be remotely in play. 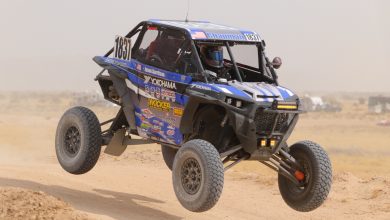 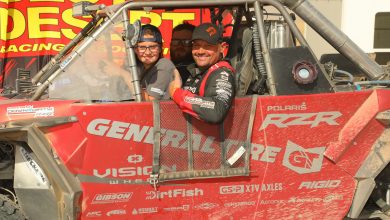 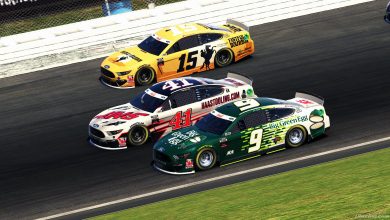