This is it: the final stretch of the 2019 Lucas Oil Pro Motocross season kicks off on Saturday with the first of three consecutive weekends of racing. New Berlin, New York’s Unadilla MX celebrates its 50th anniversary this weekend, and the only track on this year’s Pro Motocross schedule that was part of the original series calendar in 1972 is sure to produce its usual brand of thrilling competition.

With only six motos left in the season, the time is now for championship challengers to force the issue and try to stake a claim to this year’s titles. Here’s what we’ll be watching out for going into Saturday’s racing: 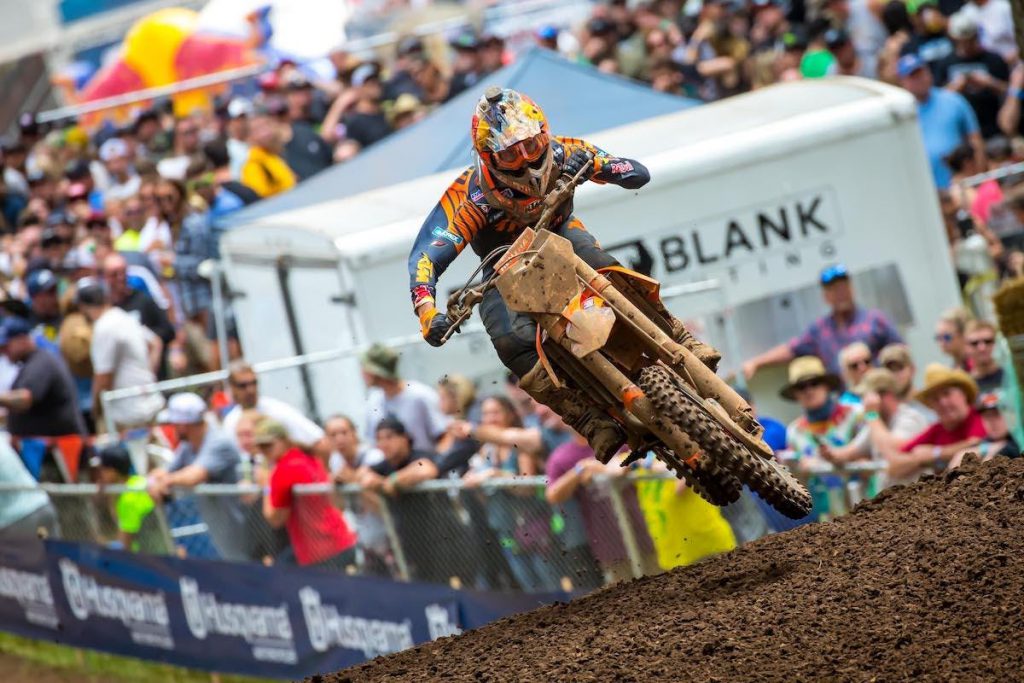 The Pro Motocross tracks where current points leader Eli Tomac haven’t won the 450 overall are few and far between on the schedule, but surprisingly, Unadilla is one of them. The Monster Energy Kawasaki rider was second here last year, but that’s been his best result since taking the 250 victory in 2013 and moving up to the premier class.

That surprising stat is in part because of KTM’s recent dominance at Unadilla, as Ryan Dungey and Marvin Musquin have combined to give the brand five of the last seven victories here. Musquin won the overall in the last two Unadilla events, while Ken Roczen was the most recent non-KTM rider to win here in 2016 while still on a Suzuki. Kawasaki’s most recent 450 win here came with Ryan Villopoto in 2013, though they do have five of the seven all-time 450-250 brand sweeps in Pro Motocross history at Unadilla.

A Tomac win wouldn’t just make him the sixth rider to win at both classes in Unadilla, though. It would also further broaden a championship lead over Musquin that has already grown to 50 points in recent weeks. In truth, unless Tomac decides to take an event off, the real battle is for second, where Musquin only sits seven points ahead of Roczen.

Cooper Webb’s recent improvements have put him in a solid fourth, 11 points back of Roczen but 20 clear of Jason Anderson in fifth. Anderson has his own challenge to fend off, though, as his Rockstar Energy Husqvarna teammate Zach Osborne is only nine points adrift of the final top five spot. 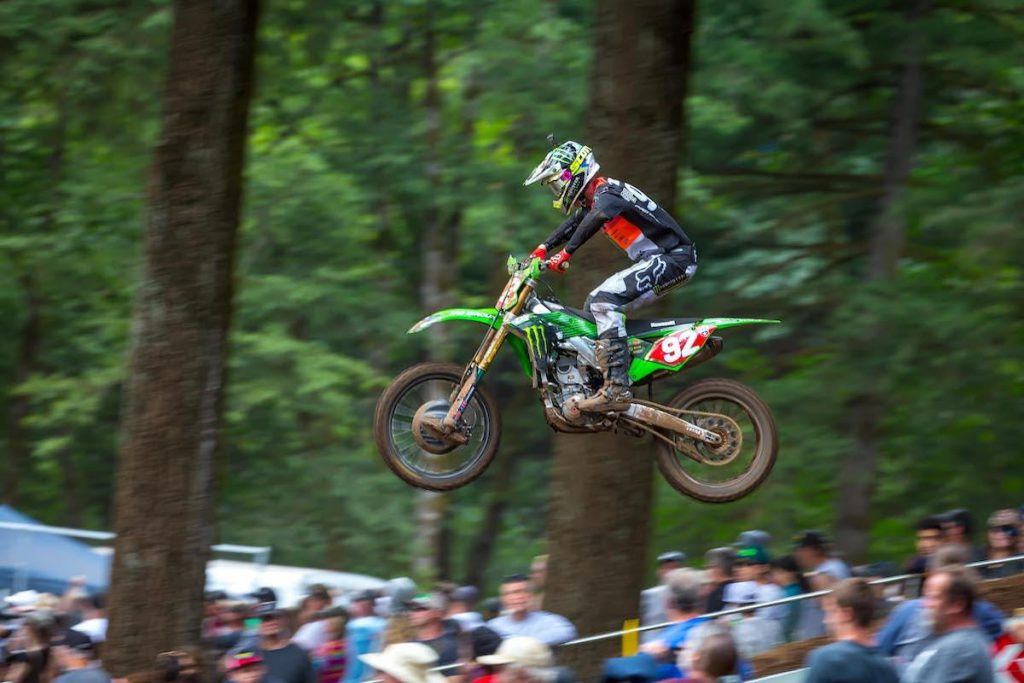 With wins in two of the past three events, Monster Energy Star Racing Yamaha’s Dylan Ferrandis is hoping for a repeat of the end of the Monster Energy Supercross 250 West season. Ferrandis is currently 28 points behind Monster Energy Pro Circuit Kawasaki’s Adam Cianciarulo for the top spot in the standings, but was in a similar spot in SX before Cianciarulo’s title hopes came crashing down in Las Vegas.

Don’t expect that to happen again outdoors, though. Cianciarulo has only finished off of the podium in two individual motos all year, and he hasn’t been worse than third in an overall result in 2019—and even that, he only did once, in the blistering Florida heat. If losing the indoor title was a character-building moment, he’s certainly taken the lesson and added motivation to heart—and will look to finish it out before joining Tomac on a 450 for the 2020 season, replacing Joey Savatgy.

Ferrandis’ teammate Justin Cooper is within striking distance of second at 20 points back, but the rest of the field is well out of any meaningful title discussion. Fourth place Colt Nichols down to ninth place Chase Sexton are only spread by 47 points, but Nichols is 85 back of Cooper and a likely insurmountable 133 behind Cianciarulo.