WW Ranch Motorsports Park hosts the second of two new rounds on the Lucas Oil Pro Motocross calendar for 2019, as the US Assure Florida National marks the fifth of 12 stops in this year’s championship. The Jacksonville-based track hosted the USGP just two short years ago, and finds its inaugural place on the national championship calendar this Saturday.

The 450 class continues to see two past champions of the sport duke it out for top honors, while one 250 rider stands alone with a massive points advantage. Here’s a look at the championship landscape heading into Florida: 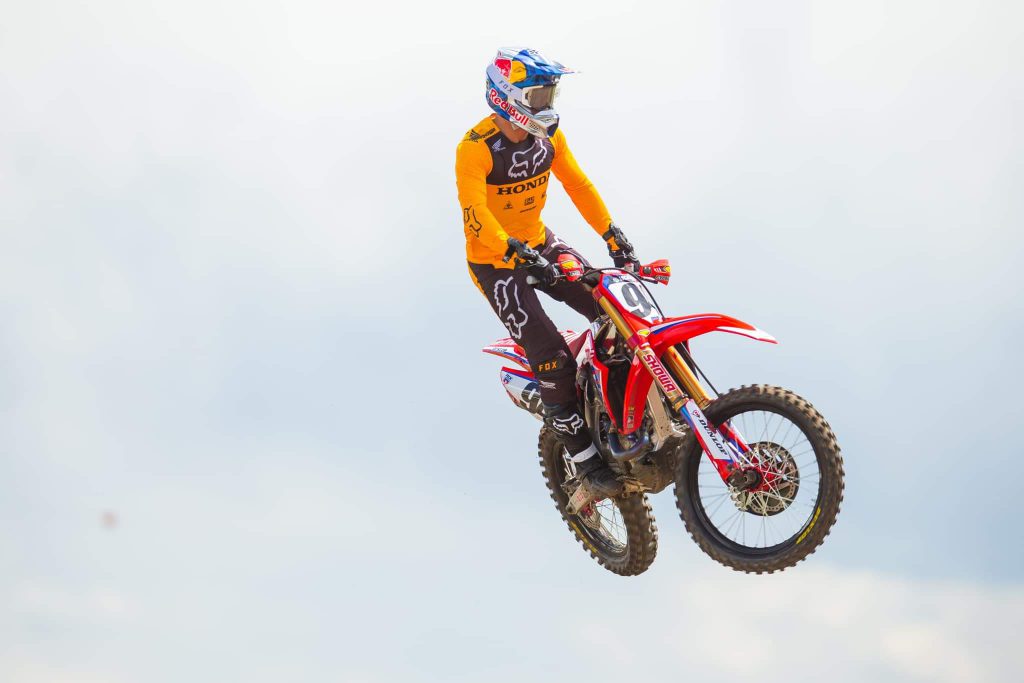 Eli Tomac scored the first winless overall 450 victory of 2019 with his triumph at High Point, as his 3-2 finishes were consistent enough to earn top honors for the event. The Monster Energy Kawasaki rider, the defending 450 class champion, is now tied with Honda’s Ken Roczen at two overall wins apiece to start the season. The duo are also tied in the point standings with 176, leading to the always exciting dual red plates for this weekend’s action in Florida.

Roczen won the second moto from High Point, but finished sixth in the first race to earn second place overall; first moto winner Blake Baggett dropped to 15th in the second moto to plummet from overall podium contention. Instead, it was Jason Anderson whose 2-5 results were good enough to score the final podium spot for Rockstar Energy Husqvarna.

Justin Barcia, Baggett, Dean Ferris, and Justin Bogle complete the top 10. The spread from Barcia to Bogle is just 11 points, meaning a good weekend for any of them could put them atop the pack; however, Barcia sits 33 points behind Webb, so any further movement up the points tables will require a little more luck—or a few more weekends. 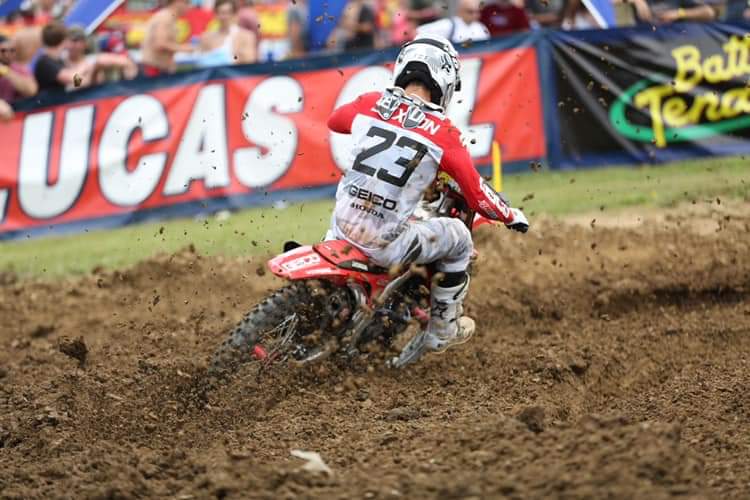 But the other big story from last weekend came from Down Under, as Australia’s Hunter Lawrence scored his first career victory for Honda in the first moto. With a third place finish in the second moto, Lawrence placed second overall, and now sits seventh in the standings—just 15 points outside of the top five.

250SX East champion Chase Sexton completed the overall podium with a 4-2 weekend, while 250SX West title winner Dylan Ferrandis’ 3-4 weekend was good for fourth. Their positions in the standings are the opposite, with Ferrandis at 144 points in third, 10 ahead of Sexton.