The NHRA Mello Yello Drag Racing Series wraps up its Western Swing this Sunday at Pacific Raceways, as the MagicDry NHRA Northwest Nationals draw three weeks of nitro-powered action to a close for the sport’s westernmost fans. Following visits to Bandimere Speedway in Colorado and Sonoma Raceway in California, the sport has been making the annual trip to the Washington-based track since 1988.

Last year’s Pacific Northwest trip was headlined by the Don Schumacher Racing duo of Antron Brown and Ron Capps, who took the Top Fuel and Funny Car victories, respectively. Brown’s win in this event remains his most recent Wally, although he’s tied with Clay Millican for second in Top Fuel points this season. Capps, meanwhile, took back-to-back wins earlier this season in Atlanta and Virginia, and sits fifth in the standings.

Pro Stock, meanwhile, will see a new winner in 2019, thanks to Tanner Gray’s departure for the world of stock car racing. Bo Butner’s hot start to the season allowed him to become the first driver to clinch a spot in this year’s Countdown, but Greg Anderson is coming off back-to-back wins at Bandimere and Sonoma and now sits second in points. 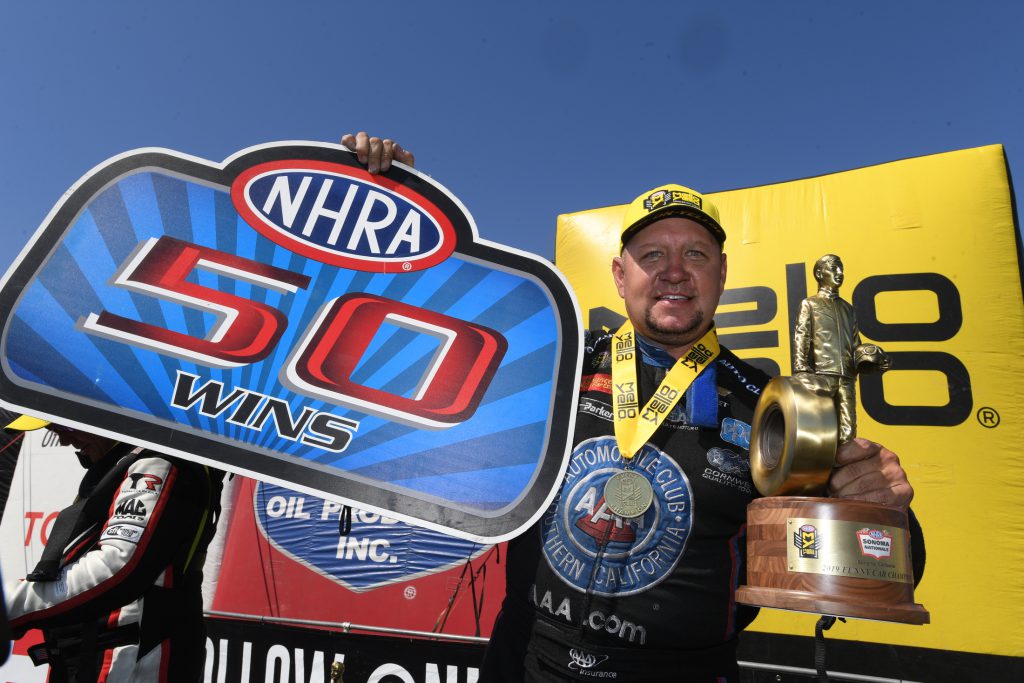 With three races remaining in the regular season, the points leaders of all three classes competing this weekend are locked into the playoffs: Butner in Pro Stock, Robert Hight in Funny Car, and Steve Torrence in Top Fuel, who became the first to secure his spot all the way back at the beginning of July. But only one other driver is locked in at this point: DSR’s Tommy Johnson Jr., whose wins at Route 66 and Bandimere have elevated him to second in points.

Meanwhile, the chase for the 10th and final spot in all three classes is tightening up. Only 31 points separate Billy Torrence, last week’s Top Fuel winner, from a tie for ninth place between Terry McMillen and Austin Prock in Top Fuel. 11th place Scott Palmer is even closer to the spot, only six points back. Rodger Brogdon holds a 21-point advantage over Kenny Delco for the final Pro Stock spot, and Cruz Pedregon still has time to make up 139 points on Tim Wilkerson in Funny Car.

The MagicDry NHRA Northwest Nationals will air live on FOX on Sunday at 4PM ET/1PM PT. The series will then take a week off before returning to action at Brainerd International Raceway for the Lucas Oil NHRA Nationals. 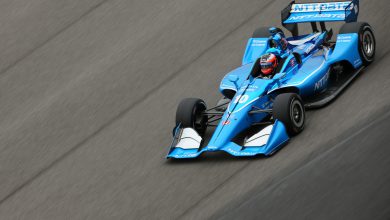 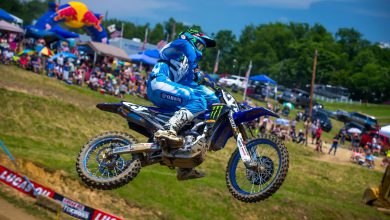 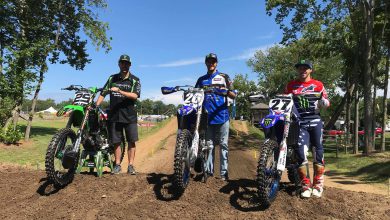