The busiest stretch of the NHRA Mello Yello Drag Racing Series season continues this weekend at Heartland Motorsports Park, as the stars of Top Fuel and Funny Car descend upon Kansas for the Menards NHRA Heartland Nationals. Part of the NHRA schedule for decades, the event originated in the fall, but this year will be held entirely in June for the first time since 2007.

With the shortening of the Pro Stock schedule for 2019, Deric Kramer won’t get to defend his victory from Topeka last year, although he did coincidentally score his first win of this season in last week’s Route 66 NHRA Nationals. Likewise, Pro Stock Motorcycle skips the next two events, with defending class champion Matt Smith the most recent winner after breaking Andrew Hines’ three-race winning streak in Illinois.

That leaves the premier Top Fuel and Funny Car classes to duke it out as this weekend’s headliners, and they’re in opposite situations up front from how they started the season. The Top Fuel title chase began with six different winners in the first six races, but defending champion Steve Torrence’s first victory of the season in Charlotte simply opened the floodgates for him. In shades of last year’s perfect six-for-six Countdown to the Championship, Torrence has four victories in a row coming into this weekend. 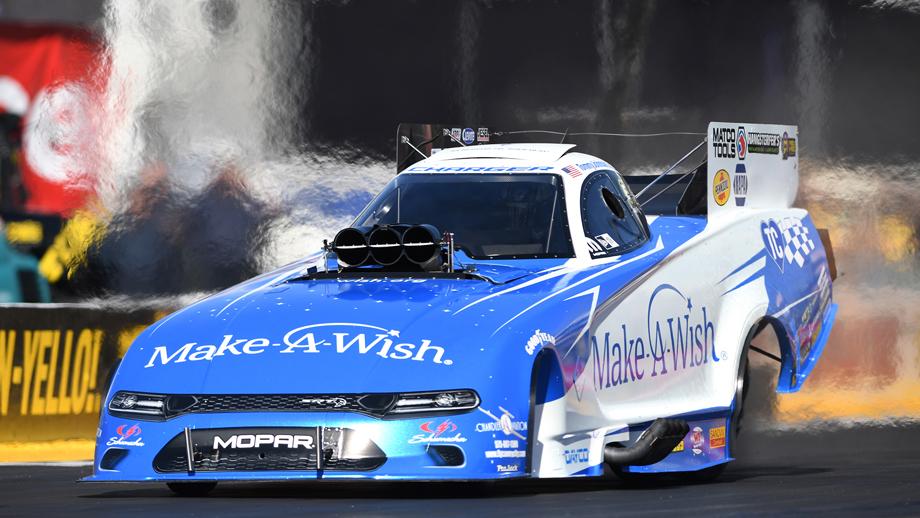 Funny Car, on the other hand, began with a dominant run by Robert Hight, who won three of the first five races of the year. But Ron Capps is the only repeat victor in the past six races, after the 2016 champion went back-to-back in Atlanta and Virginia. That said, Don Schumacher Racing has three wins in a row in the class, after Tommy Johnson Jr. scored his first Wally of the season at Route 66 to become the sixth different winner of 2019.

That said, both classes’ dominant drivers still hold sizable points leads coming into this weekend. Johnson’s victory may have pulled him into second in the standings, but Hight still holds a 168-point advantage. Torrence, meanwhile, is 246 points up on Doug Kalitta, but Kalitta is only one point clear of Mike Salinas and two ahead of Brittany Force. Defending Heartland winner Clay Millican is sixth, 21 points behind Antron Brown for the final top five spot.

The Menards NHRA Heartland Nationals will air on Sunday at 5:30PM ET on FS1. Following this weekend’s action in Topeka, the Top Fuel and Funny Car teams will head to Bristol Dragway for the Fitzgerald USA NHRA Thunder Valley Nationals next weekend. Pro Stock and Pro Stock Motorcycle return to action at Summit Motorsports Park later this month. 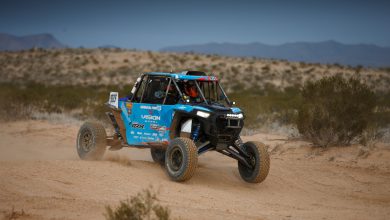 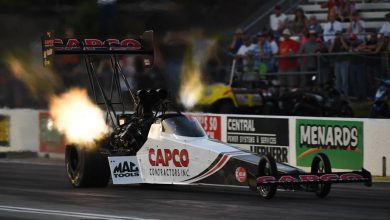 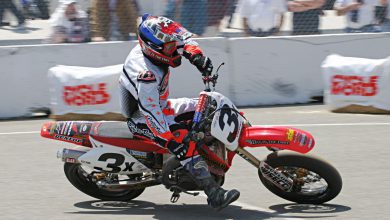