Up-and-coming off-road racer and Red Bull athlete Mia Chapman made her long-awaited Mint 400 debut this past week, one of the largest and most challenging races in the sport. After a busy week on the Las Vegas Strip at the Mint 400 Off-Road Festival, Chapman ended her first attempt at the Great American Off-Road Race with an eighth place in the UTV Pro NA class in her #1937 Polaris RZR on Yokohama tires.

The week began with a busy schedule for Chapman on Fremont Street in downtown Las Vegas. Autograph signings with Yokohama, Vision Wheel, and Rugged Radios on Thursday put Chapman front and center with tens of thousands of passionate off-road supporters. From there, it was off to the starting line in Primm for Friday afternoon’s action, as Chapman looked to build on the momentum of a finish in her desert racing debut in January at the Parker 250.

Sharing the car with experienced co-driver Erica Sacks, the founder of the Waypoint Navigation School and a champion in the sport, Chapman got the hole-shot off the start and pushed forward in a race unlike any other she’s ever run. The team dealt with a small handful of mechanical issues throughout the day, as well as contact from a heavier car that forced some repairs in the pits. In the end, Chapman and Sacks completed two laps to score eighth in class. 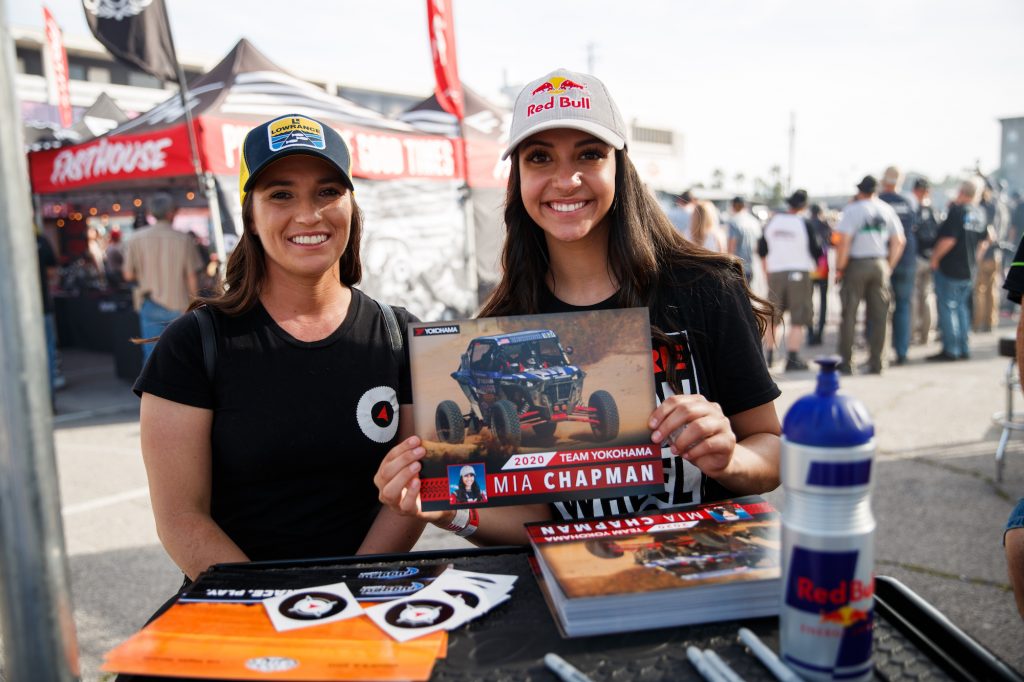 To end the week, Chapman appeared in Red Bull’s Instagram Stories on Sunday as part of the brand’s celebration of International Women’s Day. Click here to hear Mia’s message.

“My first Mint 400 was an incredible experience,” said Chapman. “It was great to meet so many fans on Fremont Street, and having all the support of both fans and our sponsors was amazing. The course itself is well known for being tough to conquer, and I hoped that we could’ve finished a little higher, but we learned a lot that we’ll be able to apply to the rest of the season. I’d like to thank Erica for joining us for this race—I can’t think of anybody better to work with in my first Mint 400. I can’t wait to get back behind the wheel!” 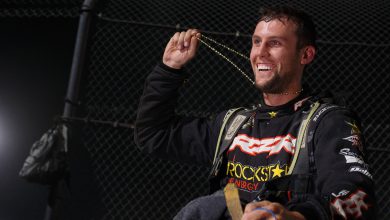 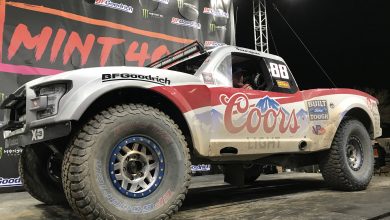 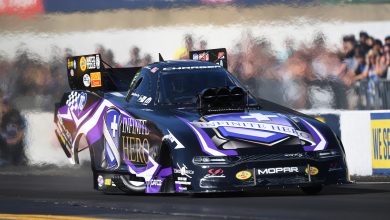 The Week That Was: Impressive Performances in Maple Grove, Texas, and More