After watching the world’s top riders travel across the globe for most of the fall and early winter, it’s finally time for the gate to drop on another Monster Energy Supercross season this weekend. The first of 17 rounds in this year’s championship will return to Angel Stadium of Anaheim, but while the venue is familiar, this year’s rider lineup will see plenty of changes.

The good news is that all of the top 450 riders are back, with defending champion Jason Anderson looking to build upon a four-win season in 2018 and his broken foot from the outdoor season way back in the rear view mirror. With both Eli Tomac and Marvin Musquin missing out on early-season events last year, it’s hard to call them Anderson’s top title rivals from 2018, but they were usually right there on the podium with him; they’ll both benefit from a fresh start this year, as will Ken Roczen and Justin Barcia, who each missed huge chunks of of the season.

But aside from Roczen, who will partner once again with Cole Seely at Honda HRC, each of the front runners will be partnered by a new teammate. Multi-time 250 champion Zach Osborne moves up to join Anderson at Rockstar Energy Husqvarna, while Joey Savatgy moves up at Monster Energy Kawasaki alongside Tomac. Aaron Plessinger moved up to partner Barcia at Monster Energy Yamaha after winning last year’s 250 West title, while the rider he replaced, Cooper Webb, will be Musquin’s new partner at Red Bull KTM. 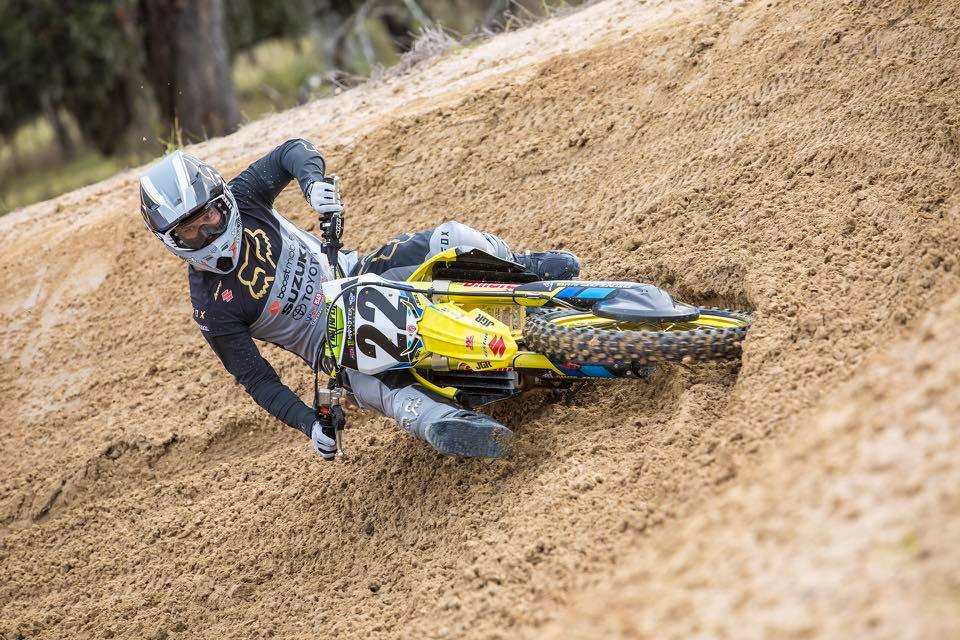 But wait, there’s more: Chad Reed will abandon his privateer Supercross outfit to join JGR/Yoshimura Suzuki full-time after an impressive debut with the team in last year’s Pro Motocross finale. Justin Hill will join him in Anaheim, while Weston Peick will make three as soon as he’s able to return from a horrific incident in Paris that left him with 10 facial fractures. Justin Brayton and Vince Friese will be joined by team newcomer Malcolm Stewart at MotoConcepts, Justin Bogle joins the returning Blake Baggett and Benny Bloss at Rocky Mountain ATV/MC, and Dean Wilson will run as a privateer for the moment after failing to land a factory ride coming into the year.

If that sounds like a lot to take in, just wait until you peruse the 250 class. With so many top riders moving up, this year’s 250 West title is wide open; Adam Cianciarulo (Kawasaki), Shane McElrath (KTM), RJ Hampshire (Honda), and Dylan Ferrandis (Yamaha) are among the more familiar names on this weekend’s entry list.

One more important change to take in: after many years on the FOX family of networks, Monster Energy Supercross will move to NBC and the NBC Sports Network for 2019. The Anaheim opener will air live on Saturday night on NBCSN at 10PM ET/7PM PT, and will re-air on Sunday at 7PM ET/4PM PT. 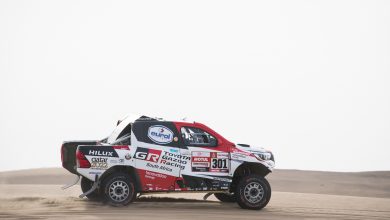 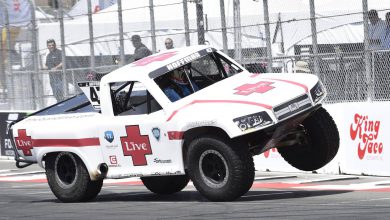 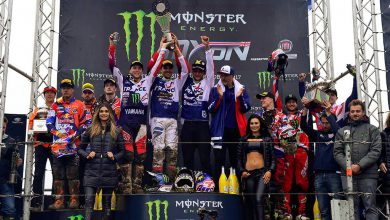