Three rounds down, 14 to go! The 2019 Monster Energy Supercross season already feels like it’s flying by, thanks to a pair of exciting events in Anaheim and a visit to Arizona sandwiched in between. This weekend, the series stays in California, returning to Oakland-Alameda County Coliseum for another 450 and 250 West tilt.

We’ve seen plenty of interesting racing so far this year, and there’s a lot more to come on the West Coast over the next couple of weeks. Here’s what we’re watching out for this weekend: 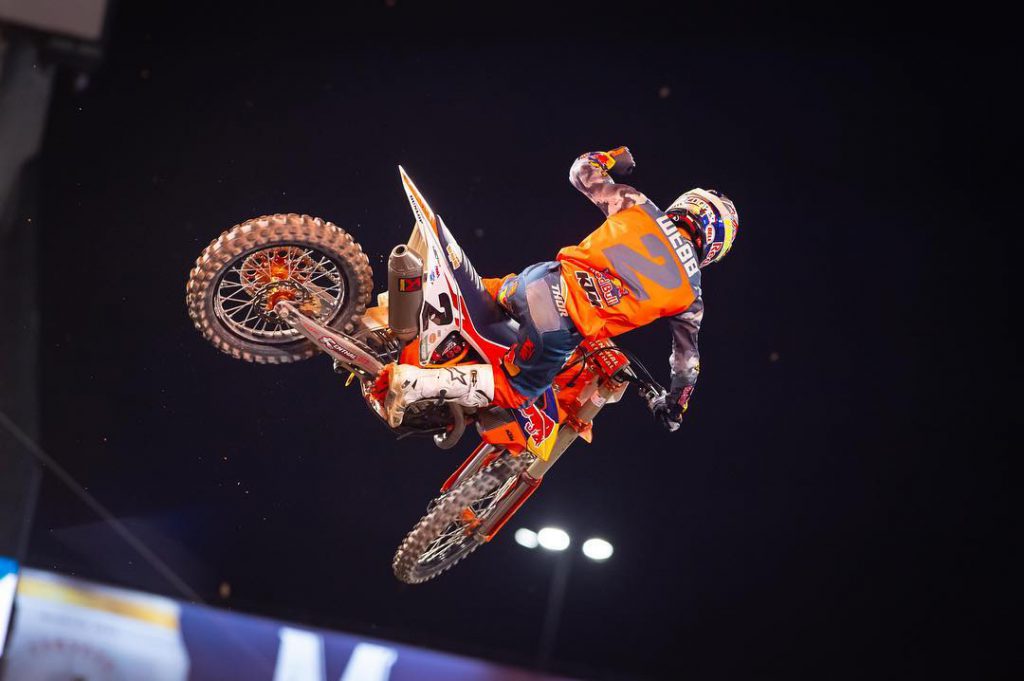 Cooper Webb surprised us all when he, and not teammate Marvin Musquin, became the first KTM rider to take a 450 event this year in Anaheim. Using the unique Triple Crown format to his advantage, Webb took his first main event win in the first race of the night, backed it up with another win in the second, and returned to the podium with a third place finish in the third.

Webb’s results marked the best overall performance of the night by any rider in either class, and showed that he’s riding with a lot to prove in 2019. The overall win even bumped him up to third in the current standings. Musquin, meanwhile, used his own consistent results to make it a KTM 1-2.

But it was a tale of two races for two other championship favorites. Eli Tomac won the remaining race in Anaheim to complete the overall podium and climb to second in points, where he sits just two markers behind a resurgent Ken Roczen. Jason Anderson, meanwhile, continued his rollercoaster start to the season by finishing no better than sixth in the Triple Crown races and a disappointing ninth overall.

Worse for Anderson, he suffered a broken arm in a practice crash on Tuesday that will end his hopes of defending his championship, if not putting him out of the rest of the Supercross season entirely. Anaheim 1 winner Justin Barcia also suffered a bruised tailbone in the final race from Anaheim, but appears to be on track to return to action in Oakland. 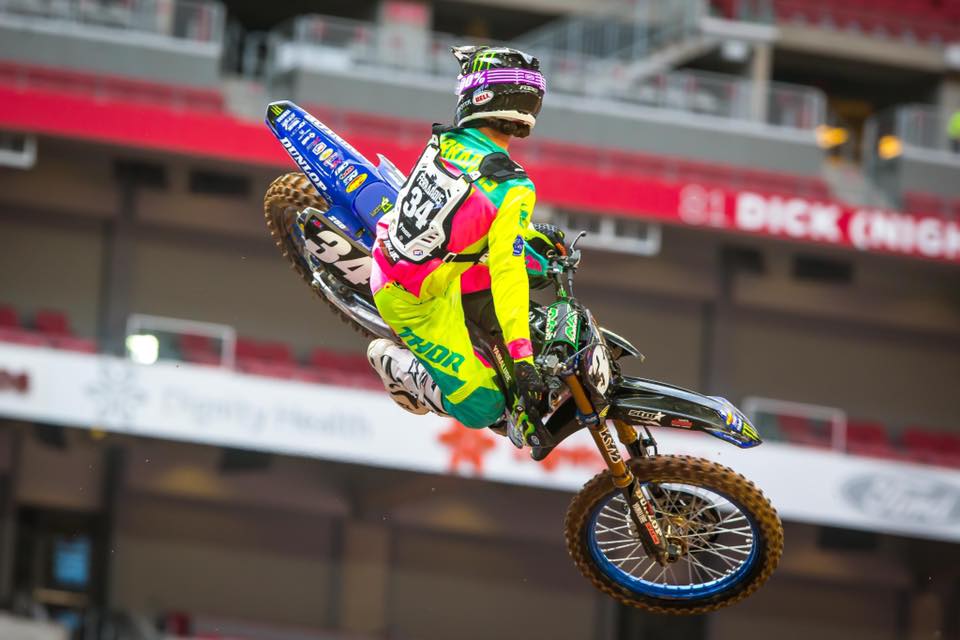 Colt Nichols’ stride as the breakout rider of this year’s 250 West lineup wasn’t really broken in the second Anaheim race, but Shane McElrath proved that there’s no guarantee that another Yamaha rider will take the class title in 2019. McElrath helped KTM sweep last weekend with a consistent 3-2-1 performance in the Triple Crown format, giving him the overall victory.

Dylan Ferrandis and Nichols took second and third for Yamaha, keeping the points race between the three of them tight coming into Oakland. Nichols only leads McElrath by two points and Ferrandis by seven. But don’t count out Adam Cianciarulo, who fell just two points short of Aaron Plessinger and the title here last year; he’s only one point behind Ferrandis. Meanwhile, RJ Hampshire completes the incoming top five.

With three winners in three weeks, just like the 450 class, it’s anyone’s guess where the 250 West riders will go from here. They’ll have this event and San Diego to begin asserting themselves before the East riders finally get a chance to drop the gate in Minneapolis. 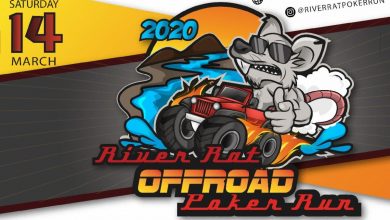 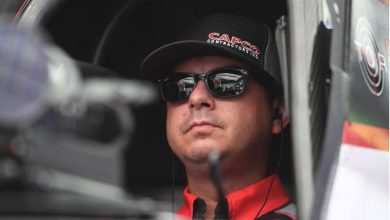