After last weekend’s chilly farewell to the East Coast in the 2018 Monster Energy Supercross season, the sport returns to the southwest for the final two rounds of the year. This weekend, the world’s top riders will compete at Rice-Eccles Stadium, home to the 2002 Winter Olympics and Nitro World Games, as well as a frequent host to the series over the past two decades.

Jason Anderson’s 34-point advantage over Marvin Musquin means he can all but coast to a championship, as El Hombre needs only 18 points to mathematically lock up this year’s 450SX title, and a podium would more than suffice. But as much as his stellar riding this season makes that almost a given, there are still plenty of exciting storylines to follow:

When will we see Eli Tomac’s revenge on Marvin Musquin?

Obviously Tomac was livid about Musquin’s move on the final lap in Foxborough, and whether or not you thought the pass was fair, any racer in any discipline would have plenty of reason to be upset. (After all, it was the difference between a win and second place!) The question is how long Tomac’s memory is going to be, and for Musquin, how many wins this might cost him down the road. We all know that the next time these two riders face off for the win, Tomac won’t be shy about making contact if he needs to. 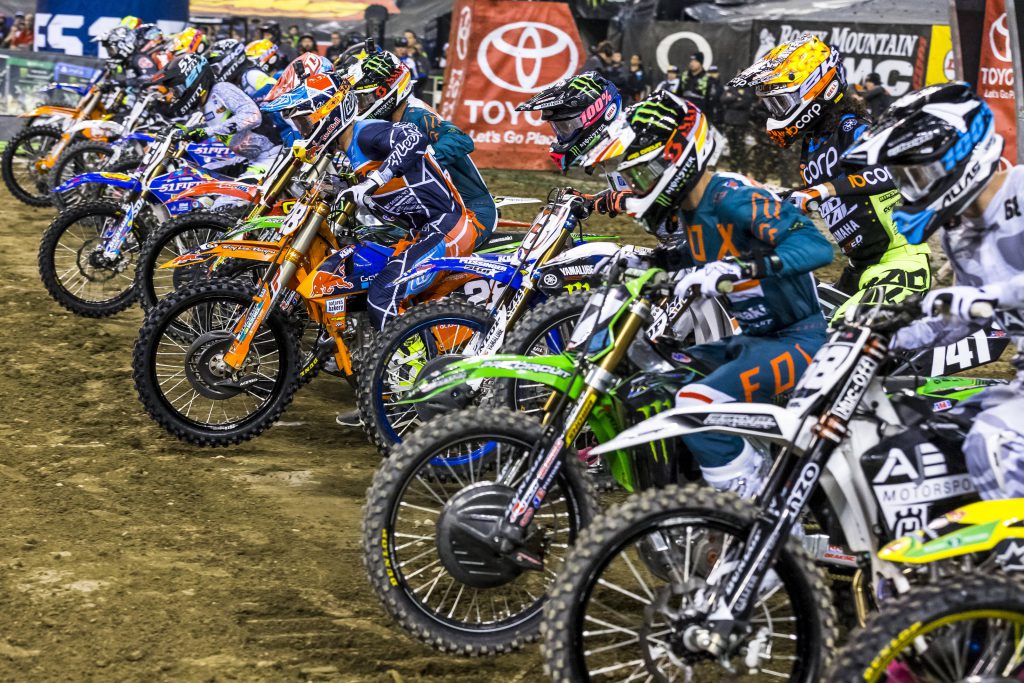 Will we see anyone break the Anderson/Musquin/Tomac stranglehold on the 450SX podium?

Over the past three weekends, the top three riders in the 450 standings have finished first, second, and third overall—Tomac over Anderson and Musquin in both Seattle and Minneapolis, and Musquin over Tomac and Anderson in New England. In fact, since Tampa, this trio has locked out six of eight podiums, and at least one of them has been on every podium this season. Dean Wilson’s second place in Indianapolis is the most recent top three result for anybody else in the class.

Can anyone knock Aaron Plessinger out of the points lead in 250SX?

Plessinger’s four wins and five podiums in eight races so far have been good enough to give him a 17-point championship advantage over Adam Cianciarulo, who has the same amount of podiums but has yet to take a victory. Joey Savatgy and Shane McElrath have each taken wins this year and hold on to third and fourth in the standings, while fifth place Chase Sexton has an outside mathematical shot. But if Plessinger can score just 35 points in Utah and Nevada—essentially, two top-five runs—it’s over. 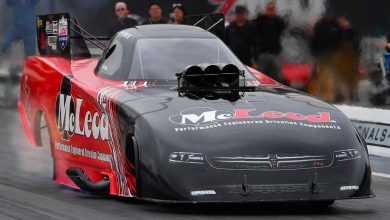 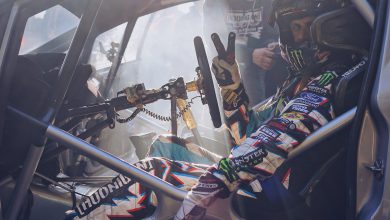 The Gymkhana Files: Episode 8—“Where It All Began” Review