April is a unique month in the NHRA Mello Yello Drag Racing Series season, as two of the three rounds during the month are four-wide affairs. The first, in Las Vegas, was just the second event of the year to feature all four of the sport’s top classes; this weekend’s NGK Spark Plugs Four-Wide Nationals at zMAX Dragway in Charlotte will be short the Pro Stock class, but still will feature the other three, as Top Fuel and Funny Car drivers battle for the sixth Wally of the season, and Pro Stock Motorcycle racers chase their third.

There’s plenty to talk about this weekend, with an even mix of dominant drivers and classes driven by parity in the sport so far in 2019. Here’s a quick look at the three classes hitting the lanes this weekend, and some of the biggest names to watch in each during Sunday’s elimination rounds:

It’s surprising to see a zero in Steve Torrence’s win column still this year considering his utter dominance of the 2018 season, but he comes into this weekend as the defending Charlotte winner. (It was his third of a whopping 11 victories last year.) The odds may be in his favor: so far, the Top Fuel class has yet to see a repeat winner, with Doug Kalitta, Billy Torrence, Richie Crampton, Mike Salinas, and Brittany Force taking a Wally apiece. Steve Torrence was the only racer to sweep both four-wide events last season. 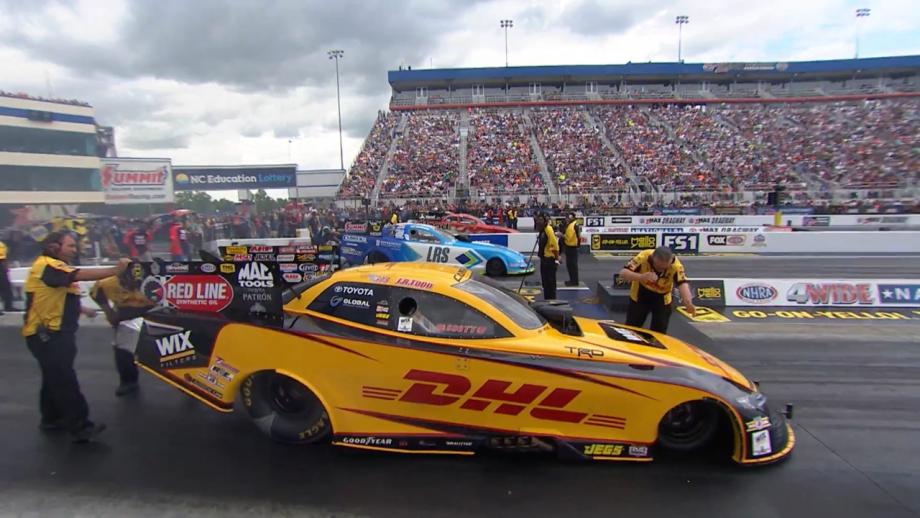 John Force Racing’s Robert Hight has absolutely dominated the start of the Funny Car season, with three wins in five rounds to kick off the year. In other words, it’ll be a bit of a surprise if we see a repeat of Cruz Pedregon’s surprise 2018 victory—Hight has simply been a class above the field. That doesn’t mean he’s been invincible, though: Don Schumacher Racing (Matt Hagan in Phoenix) and Kalitta Racing (defending champion JR Todd in Las Vegas) have each made it to the winner’s circle once this year.

Jerry Savoie, potentially running a limited schedule in 2019, will pursue back-to-back wins in Charlotte after scoring the four-wide victory last year. If he wins, he’ll join Andrew Hines and Hector Arana Jr. as the third different winner in three PSM races to start the year. But a number of other top riders, including defending champion Matt Smith and perennial front-runner Eddie Krawiec, are also chasing their first victories of the season, so don’t expect an easy path to the Wally for anyone in Charlotte. 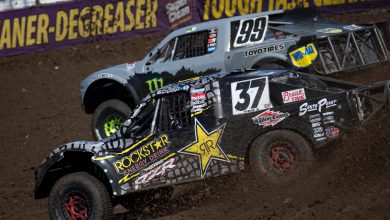 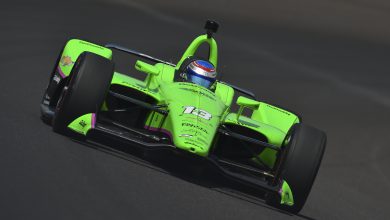 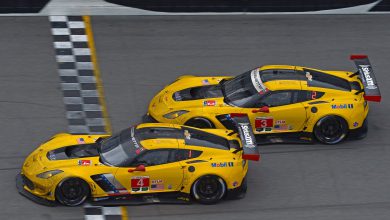