The NHRA Mello Yello Drag Racing Series puts on some of the most exciting shows in motorsports, and it finally gets back in action for 2019 with this weekend’s Lucas Oil Winternationals. Auto Club Raceway at Pomona hosts the first and last rounds of the season, giving California fans the opportunity to see some of the first rides of new driver-team pairings, as well as the culmination of two dozen rounds of marquee matchups.

When we left off in 2018, all of last year’s champions punctuated their title-winning seasons by scoring victories at Pomona. But as we kick off a brand new championship chase, get up to speed with some of the key talking points coming into the year: 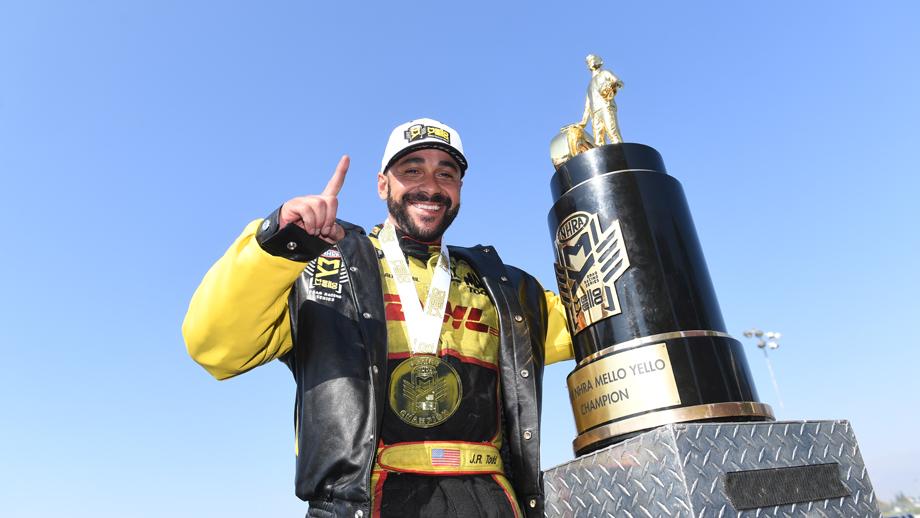 Steve Torrence ended 2019 with a feat that may never be equaled: a perfect six-race Countdown to the Championship, in which he swept every Top Fuel event. After losing out on the 2017 title to Brittany Force, Torrence’s entire 2018 season was a redemption tour, and the Texas-based team obliterated the competition week after week on the way to the crown.

Funny Car driver JR Todd also will pursue his second straight title against an always deep field. From John Force Racing drivers Robert Hight and Force himself, to Don Schumacher Racing’s Ron Capps, Jack Beckman, Tommy Johnson Jr., and Matt Hagan, to his own Kalitta Motorsports teammate Shawn Langdon, it’ll be a tall task for any driver to assert themselves against this lineup.

While Pro Stock Motorcycle teams won’t race in the Pomona opener, delaying their season opener until March’s Gatornationals, Matt Smith will also look to defend a hard-fought 2018 title. With new sponsorship from Denso Spark Plugs, Smith will face off against regulars like his wife Angie, Eddie Krawiec, Antron Brown, and LE Tonglet as he aims for back-to-back titles. Smith is also expected to compete in a handful of Pro Stock races in 2019. 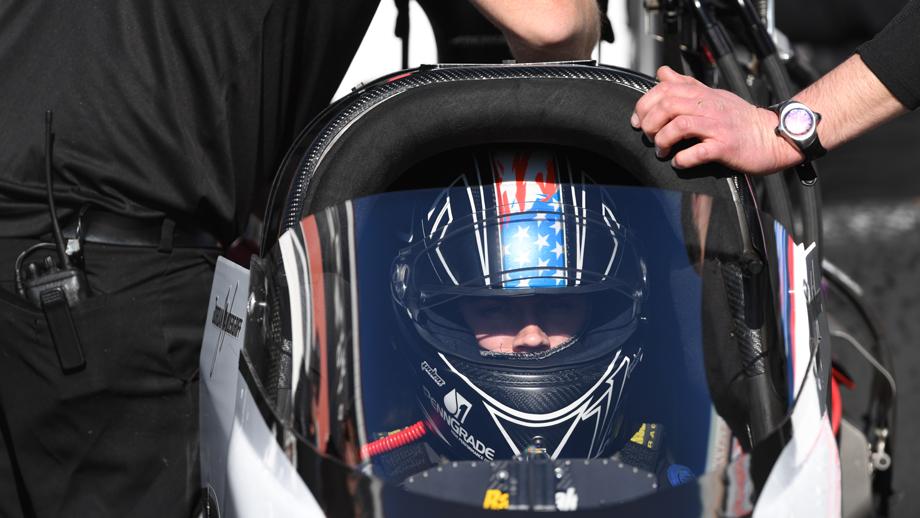 Some of the biggest names in the sport in recent years won’t be on track this weekend in Pomona. In Funny Car, Courtney Force announced her retirement from the sport just a few weeks ago, while 2018 Pro Stock champion Tanner Gray won’t defend his title as he pursues a career in stock car racing. And earlier this week, Top Fuel mainstay Tony Schumacher revealed that he won’t be on track in Pomona as he awaits a new sponsorship deal for the 2019 season.

But that doesn’t mean there won’t be new faces on track. Austin Prock will team up with Brittany Force at John Force Racing in the Top Fuel category, making his national debut this year. So will Jordan Vandergriff, who will make his debut in Florida later this season in a Top Fuel car campaigned by his uncle Bob.

The other major change comes in Pro Stock, which will run an 18-race schedule in 2019 that allows teams to better focus their resources. KB Racing will look to kick the calendar off by winning its 10th Winternationals in the past 11 years, with drivers Greg Anderson, Bo Butner, and Jason Line all sure to be threats. They’ll face off with Elite Motorsports’ Erica Enders and Jeg Coughlin Jr., last year’s championship runner-up, as well as 13 other drivers on the weekend entry list.