Nine whole months separate the NHRA Mello Yello Drag Racing Series’ annual pair of trips to Auto Club Raceway in Pomona. In that time, the complexion of the season often changes dramatically, with one dominant racer usually giving way to another countless times throughout the schedule. Add in the Countdown format that resets the top 10 in points with six races remaining, and regular season success isn’t always indicative of a championship season.

In three out of four classes, though, the 2019 champion beat the odds and the Countdown reset to score the title. Steve Torrence went back to back in Top Fuel, while Robert Hight took his second Funny Car championship in three years and Andrew Hines bounced back to dominate Pro Stock Motorcycle after a winless 2018. Only Pro Stock’s Erica Enders upset an incoming top seed, Bo Butner, to earn a championship this year, while all four racers were repeat champions of their respective classes. 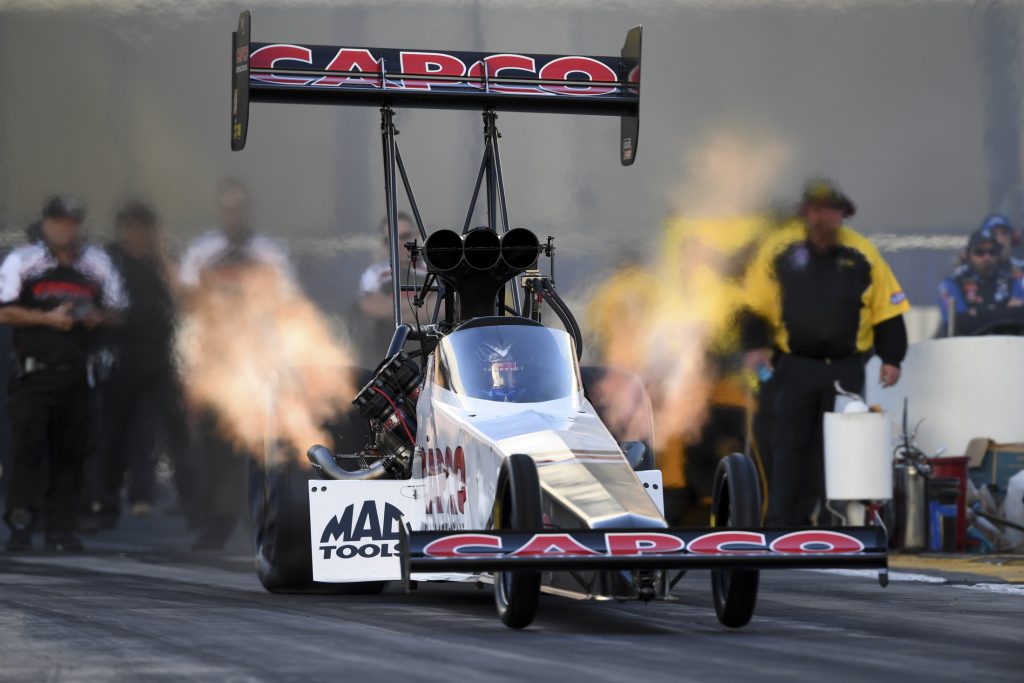 After Torrence’s torrid 2018 and the first-ever sweep of last year’s Countdown, he entered this season as the heavy Top Fuel title favorite, but he didn’t win until April’s Four-Wide Nationals in Charlotte. It was on from there, as Torrence won the next four events and an NHRA-leading nine overall, but it was his father Billy who proved to be the only multi-race Top Fuel winner in the Countdown. In a reversal of fortunes from last season, Torrence’s points lead going into the Pomona finale was the smallest in any class, but he ended the hopes of top incoming rival Brittany Force by beating her in the second round.

Funny Car produced plenty of multi-race winners, including back-to-back victories by Ron Capps, Bob Tasca III, and Matt Hagan at various points and two out of three wins by John Force before the countdown. But Hight was always a step ahead in consistency, winning six races to lock up his third career title by eight points over Jack Beckman. Beckman and Hagan nonetheless gave Don Schumacher Racing a combined four out of six Countdown victories as Hight’s toughest competition. 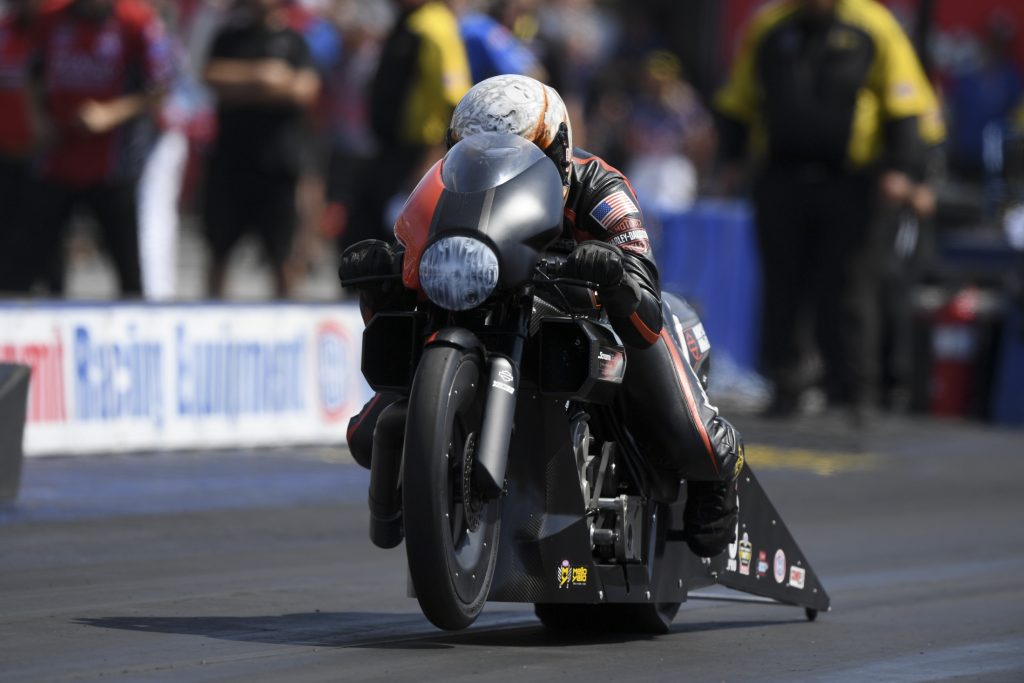 Hines scored seven of the 10 Pro Stock Motorcycle Wallys on offer before the playoffs and entered as a clear-cut favorite, but a red light in the first round from Pomona threatened to undo all of that. Luckily for him, Jianna Salinas, his first-round opponent, also knocked out fellow title threats Matt Smith and Jerry Savoie along the way. Salinas scored her first career victory in the finale, and Hines took his sixth career title, the most of anybody to win this season.

Now a three-time Pro Stock champion, Enders was the exception to the trend of season-long domination paying off in the playoffs. She was the class’ only multiple-race winner in the Countdown, and locked up the championship before the final round despite falling to Fernando Cuadra in the semifinals. Butner’s four wins in the first five rounds were a distant memory at that point, despite his popular Ricky Bobby tribute scheme in the final stages of the season. Five drivers won multiple races in 2019.

The 2020 NHRA Mello Yello Drag Racing Series season kicks off with a return to Pomona on February 6-9, as the Lucas Oil NHRA Winternationals celebrate their 60th year. The upcoming season will feature a handful of schedule adjustments, including date changes for events in Virginia, Chicago, New England, St. Louis, and Charlotte.