by Chris Leone // Website // Twitter
Images via Nitro World Games
Get 15% off all DirtFish Rally School classes by using the code JBDIRTFISH at checkout at www.DirtFish.com

The biggest and baddest permanent track in the history of American rallycross is back.

Nitro World Games returns to Utah Motorsports Campus on Saturday, and so too does a Nitro Rallycross track that took the sport to the next level when it debuted last year. Featuring a three-way crossover jump, banked dirt turns, and a rhythm section, the Utah facility most closely resembles the vision for the sport that many fans had when it made its debut on American soil less than a decade ago. 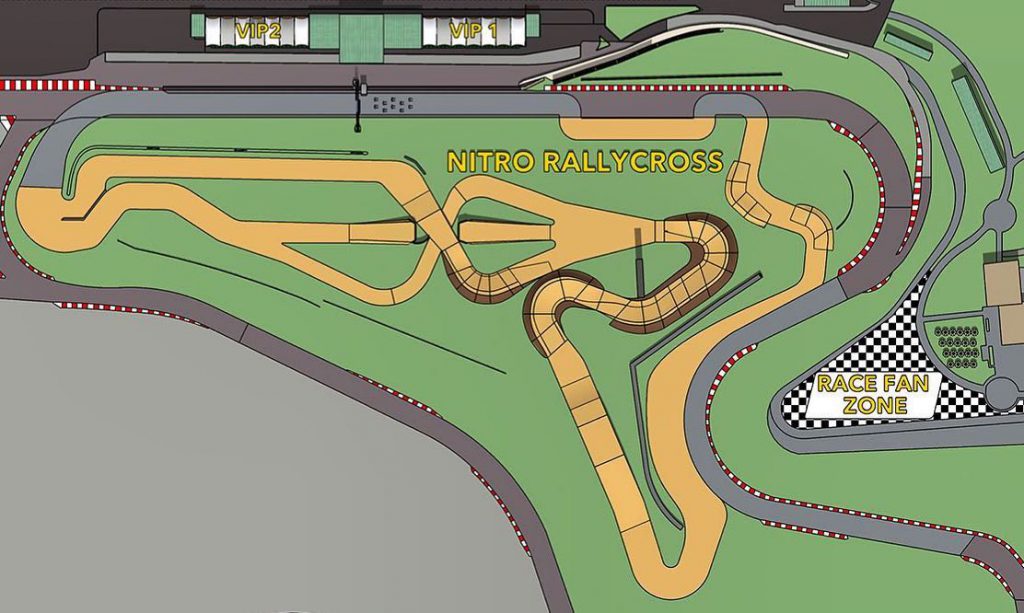 The track is back, with only minor adjustments, and so are most of last year’s drivers, as the field increases to 10 cars for the first time on US soil this year. Of course, Travis Pastrana and Ken Block are the headlining names, as Pastrana makes his only 2019 rallycross appearance as a fourth driver for Subaru Motorsports USA and Block steps in for Travis PeCoy at Loenbro Motorsports for the only time this year.

But that’s not to discount Scott Speed, Chris Atkinson, Patrik Sandell, and Tanner Foust, who have made the 2019 Americas Rallycross season interesting with a win apiece at Mid-Ohio, the Gateway doubleheader, and Trois-Rivieres, respectively. Fellow ARX regulars Steve Arpin and Cabot Bigham are also on the entry list.

Finally, defending Nitro World Games gold medalist Timmy Hansen will be joined by his brother Kevin for the first time at this event. The Hansens have been running full schedules in both FIA World Rallycross and Titans RX, where they’ve been among the class of the field at every event they’ve run. Both Hansens have won events in both series in 2019, including a win apiece in last weekend’s Titans RX event from Montalegre in Portugal.

Saturday’s Nitro World Games events will stream live throughout the day on Facebook, with Nitro Rallycross tentatively scheduled for 7PM ET/4PM PT. Following Nitro World Games, most of this weekend’s competitors won’t return to action until Americas Rallycross returns to Circuit of the Americas on September 28.

Bark River Off Road Rumble in the U.P.: Weekend Recap 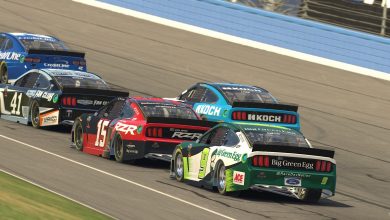