PARKER, ARIZONA (August 13, 2018) — Jim Beaver, accomplished off-road racer, TV personality, and host of the Down & Dirty Radio Show, will return to Best in the Desert competition this weekend at General Tire Vegas to Reno, the longest off-road race in the United States. Beaver will team up with his brother Trent to compete in the #915 Vision Wheel/General Tire Polaris RZR in the Pro Turbo UTV class.

The General Tire Vegas to Reno will mark Beaver’s fourth start of the 2018 Best in the Desert season, following appearances in the Parker 250, Mint 400, and UTV World Championship. In his career so far, Beaver has racked up 15 podiums and 30 top-tens in more than 70 starts in some of off-road racing’s most iconic events. 2018 will mark his eighth appearance at Vegas to Reno, and second in a UTV, after pairing with Travis Pastrana and Jolene Van Vugt in last year’s event.

In addition to competing in the race, Beaver will also take over General Tire social media channels for the weekend to provide a behind-the-scenes perspective of what it takes to succeed at Vegas to Reno. From contingency to race day itself, fans can see the event from Beaver’s perspective with exclusive posts on General Tire’s Facebook, Twitter, and Instagram marked with the hashtag #JimBeaver. For more information on Jim’s social media takeover, click here. 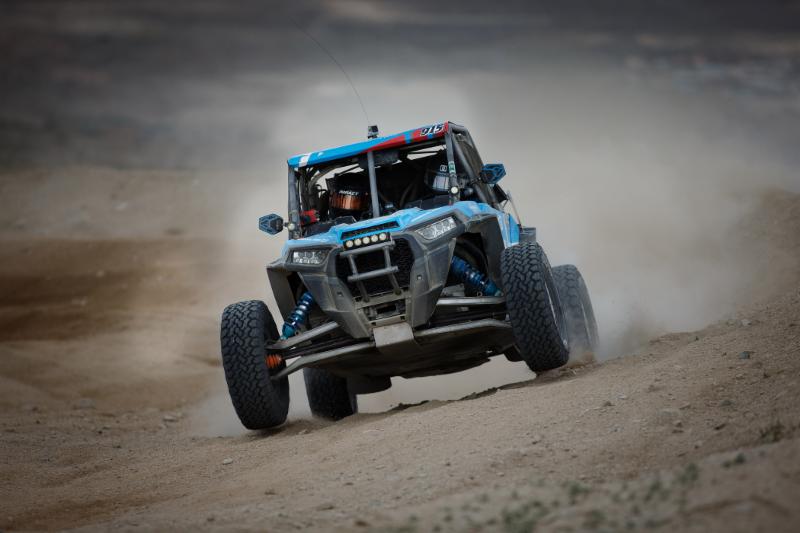 “I’m stoked to get back behind the wheel for this weekend’s General Tire Vegas to Reno,” said Jim Beaver. “The Pro Turbo UTV field is always tight, but General Tire and Vision Wheel have stepped up to help me shoot for the podium in this year’s event. This is the first event of 2018 where we aren’t focused on the RZR Star Car program, and it is me back behind the wheel looking for a podium. It’s always an amazing experience to get behind the wheel at Vegas to Reno because the event is such an adventure. I’m looking forward to giving the field a run for its money this weekend in my Vision Wheel backed RZR, and giving the fans a look behind the scenes with General Tire!”

The 2018 General Tire Vegas to Reno off-road race will be contested on Friday, August 17. The 550-mile event is the fifth of seven UTV events on the 2018 Best in the Desert calendar. For more information on the race, click here.

After Vegas to Reno, Jim will be at Crandon International Raceway on August 31-September 2 for the 49th World Championship Off-Road Races and 3rd Annual Crandon World Cup/Amsoil Cup as the voice of the Lucas Oil Midwest Short Course League. Stay tuned for further announcements on Jim Beaver’s future racing commitments, both behind the wheel and on the mic, for 2018 and beyond. 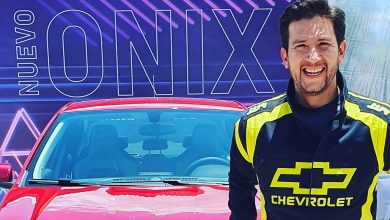 #55 – Bobby Hillin on The Scene Vault