1. Cooper Webb: This one’s kind of a given. I didn’t think we’d be talking about Cooper Webb as a 450 title threat this year, but the way he’s been riding is nothing short of remarkable all season long.

2. Odi Bakchis: It’s so hard to get hot in Formula Drift because it’s a judged sport. You can be the best, but there’s always that element that’s out of your control—that’s why Bakchis going two for two to start the year is so impressive.

3. Valtteri Bottas: I really like Baku—there’s just something rad about street courses to me. And Bottas earned his win there, regaining the points lead over his teammate Lewis Hamilton by winning from the pole.

4. Steve Torrence: Steve-O’s been consistent this year, but he didn’t really have that big win yet coming into Charlotte. Not anymore, as he’s now won three four-wide races in a row there and has the Top Fuel points lead.

5. Chase Elliott: Talladega is a big race to win, not just in terms of prestige, but obviously as the biggest track on the schedule as well. It’s not an easy one, either, so Chase Elliott makes my list. 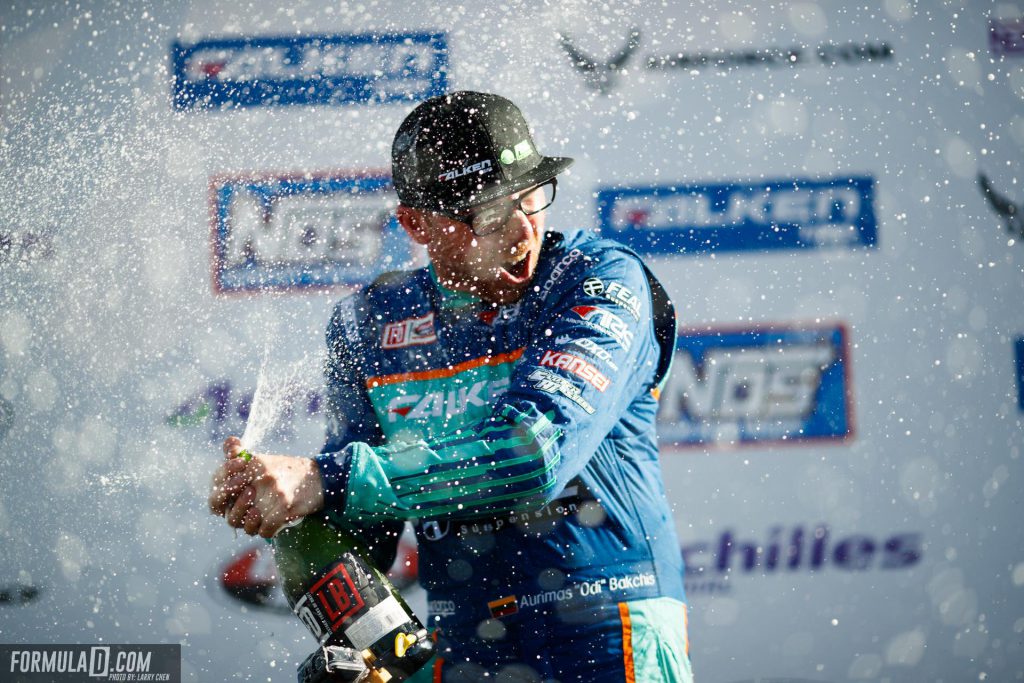 1. Cooper Webb: Webb took advantage of mistakes from both Eli Tomac and Zach Osborne, but just putting yourself in position to succeed is hard enough when you start your day throwing up your guts. It’s not tied up yet mathematically, but Webb’s earned the right to call himself a 450 champion.

2. Steve Torrence: There’s been a ton of parity in Top Fuel this year, with six winners in the first six rounds of the NHRA season. Torrence finally became the latest in Charlotte.

3. Odi Bakchis: Sometimes, in Formula Drift, it’s just your year. That’s what it looks like for Bakchis after he went back-to-back in Long Beach and Orlando, especially since it’s only an eight event season.

4. Chase Sexton: Austin Forkner’s injuries have likely robbed him of the 250 East title, but give Sexton all the credit in the world for making the most of his opportunity to close the gap and finally taking his first race win in New Jersey. He’s a worthy champion as well.

5. Oliver Solberg: It only took Solberg two races in America with Subaru Motorsports USA to finally win a rally, as he took top honors at DirtFish Olympus Rally. Watch this name—he’s going places. 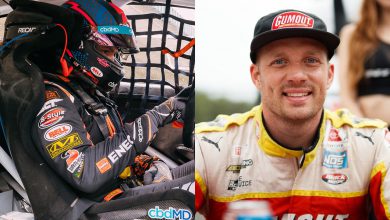 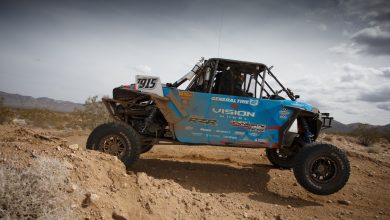 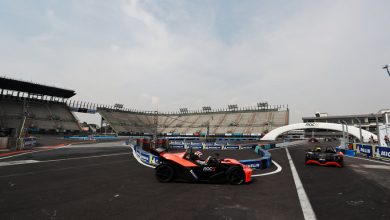 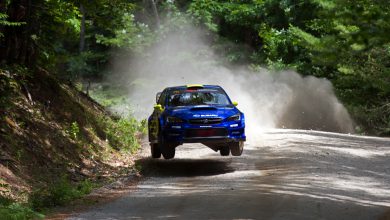