1. Eli Tomac: Cooper Webb won the Supercross 450 title, but Tomac had a hot end to the season—he won three of the last four races of the season, including the finale in Las Vegas on Saturday.

2. Steve Torrence: Back onto the list as a regular, Steve-O’s two for two in his last two NHRA Top Fuel events after winning on Sunday in the Southern Nationals. Plus, he’s the points leader! What’s not to like?

3. Justin Lofton: His Trick Truck wasn’t ready for the Silver State 300, so what did Lofton do? He jumped into somebody else’s truck (Youtheory Racing) and went out and won the thing anyway.

4. Seth Quintero/Phil Blurton: I wasn’t sure how to separate these two, but both Silver State 300 UTV winners are having epic seasons. Quintero is four for four in UTV Production in 2019, and Blurton backed up second place in the Mint 400 with another UTV World Championship and a win at Silver State.

5. Martin Truex Jr.: It was a solid weekend for the 2017 NASCAR champion. Truex scored his second win of the season (and in the past three races) and cracked the top five in points at Dover. 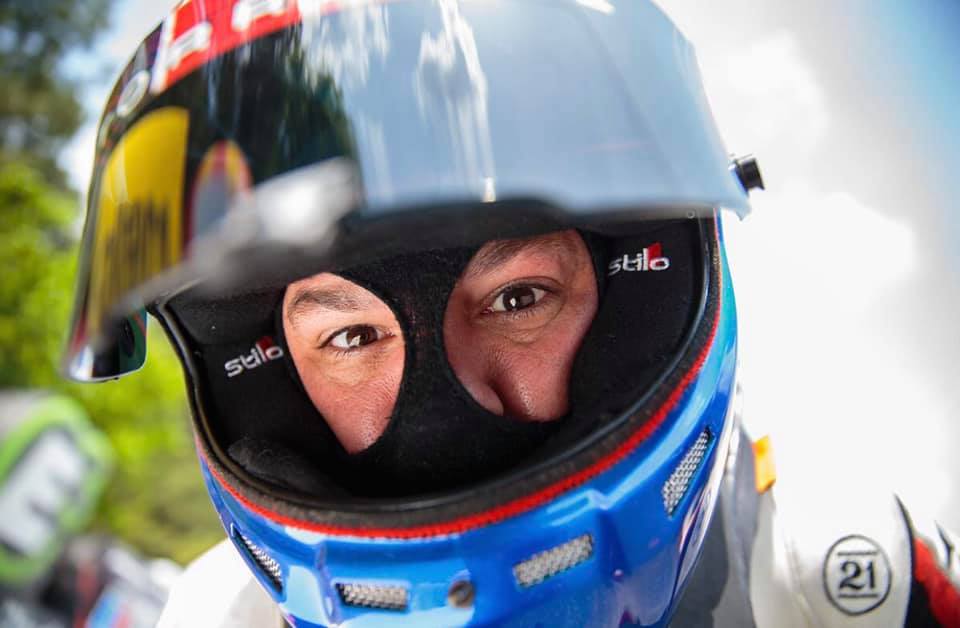 1. Seth Quintero: We might be witnessing off-road history in the form of Seth Quintero. He’s had a perfect Best in the Desert season so far. Is there any race this kid can’t win?

2. Andrew Hines: From earning his 50th career Wally last weekend to giving Harley-Davidson its 100th in Atlanta, Hines is more than making up for a disappointing 2018 with back-to-back victories.

3. Steve Torrence: The champ is back! Torrence became Top Fuel’s first repeat winner of 2019 after taking down his longtime rival Brittany Force in Atlanta. It also marks back-to-back wins for the Capco boys.

4. Justin Lofton: How do you back up becoming the first three-time winner in Mint 400 history? By jumping into somebody else’s Trick Truck and winning the Silver State 300, of course!

5. Dylan Ferrandis: He needed Adam Cianciarulo to give it up, but credit to Ferrandis for doing exactly what he needed to in Las Vegas: win. Now, he’s the 250 West champion, returning the title to Yamaha.