1. Don Schumacher Racing: Leah Pritchett’s first Top Fuel win of the year, and Ron Capps’ sixth Funny Car win at Brainerd International Raceway, made this an epic weekend for one of the NHRA’s top teams.

2. Bryce Menzies: It seems crazy to say that this was Menzies’ first win at Vegas to Reno since he’s won just about everything else. He could almost taste it last year—this time, though, he took it home.

3. Eli Tomac: I feel like Tomac is kind of the silent assassin, especially in Pro Motocross. That’s the third year in a row he’s clinched the outdoor 450 title, and he did it a race early at Budds Creek.

4. Phil Blurton: I feel bad for this one, because it meant bumping Seth Quintero off my list. Crowded week! But three wins in a row, and three in a row at Vegas to Reno, was a worthy selection.

5. Corey Creed: If you take gold medals at X Games and Nitro World Games within a week and a half of one another, guess what? There’s no way I’m leaving you off my list. 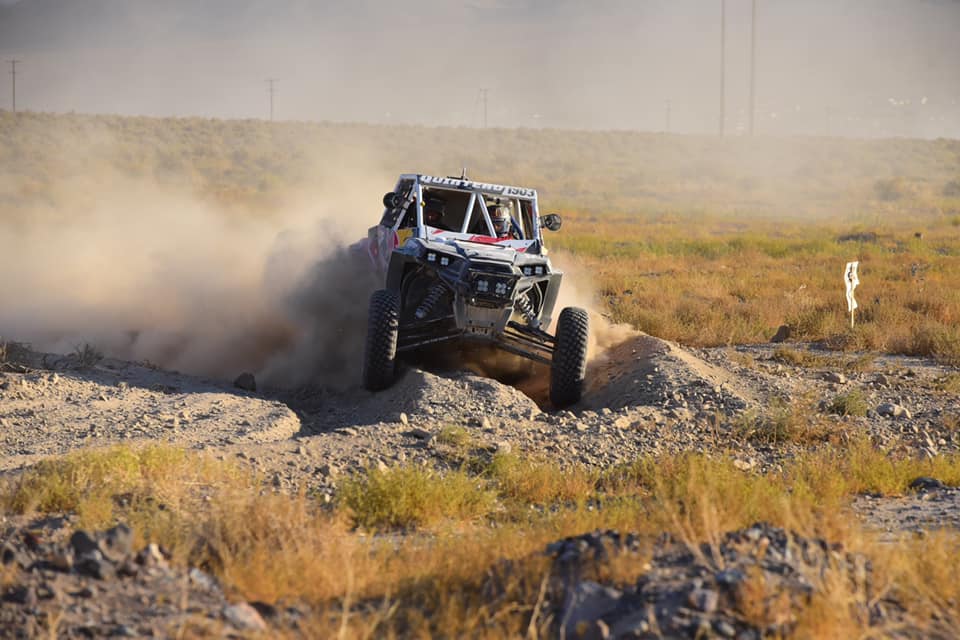 1. Seth Quintero: Here’s a rarity: the number one name on my list wasn’t even on Jim’s! We try to do Power Rankings on a seven-day span, but context is a tiebreaker, and that’s why I have Seth first.

2. Phil Blurton: Like Jim said, Blurton had an incredibly impressive weekend. We raced in that class, and to see what it takes to win UTV Turbo is nothing short of remarkable.

3. Don Schumacher Racing: Talk about an awesome weekend for DSR, and they couldn’t have timed it any better going into this year’s Countdown to the Championship.

4. Bryce Menzies: The John Force Racing Funny Cars have been fast all year, and it’s why Hight has five wins so far this season—behind only Steve Torrence and Andrew Hines for the overall NHRA lead.

5. Jason Line/Will Power: These guys tied because they’re here for the same reason: win streaks. Line took a win in his 16th straight NHRA season at Brainerd, and Power in his 13th IndyCar season in a row at Pocono. 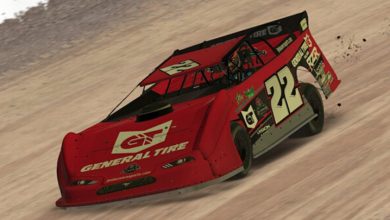 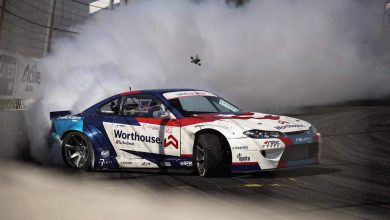 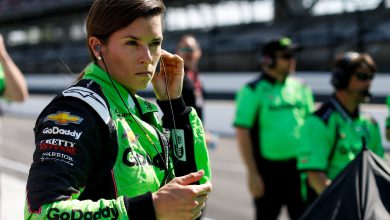