1. Simon Pagenaud: Forget this week—Pagenaud tops my rankings for the whole month. Winning at Indy in the fashion that he did probably just bought him two more years of job security at Team Penske.

2. Lewis Hamilton: Monaco is a truly special race, and Hamilton took a truly special victory for Mercedes in honor of Niki Lauda on Sunday. He also had to hold off a charging Max Verstappen to do it.

3. Martin Truex Jr.: If the Coca-Cola 600 was on any other weekend, Truex would be my #1. 600 miles in any racecar, whether it’s a stock car on an oval or a Trophy Truck in the desert, is absolutely grueling.

4. Alexander Rossi: Simon Pagenaud beat him across the line, but Rossi stole the weekend for Andretti Autosport with his heroic challenge for the win. His second Indy 500 win has to be around the corner.

5. Tanner Godfrey: You’ve gotta love a good inspirational story, and Godfrey is just that. And last weekend, he returned to the world record books with a mind-blowing 247-foot jump in a UTV. 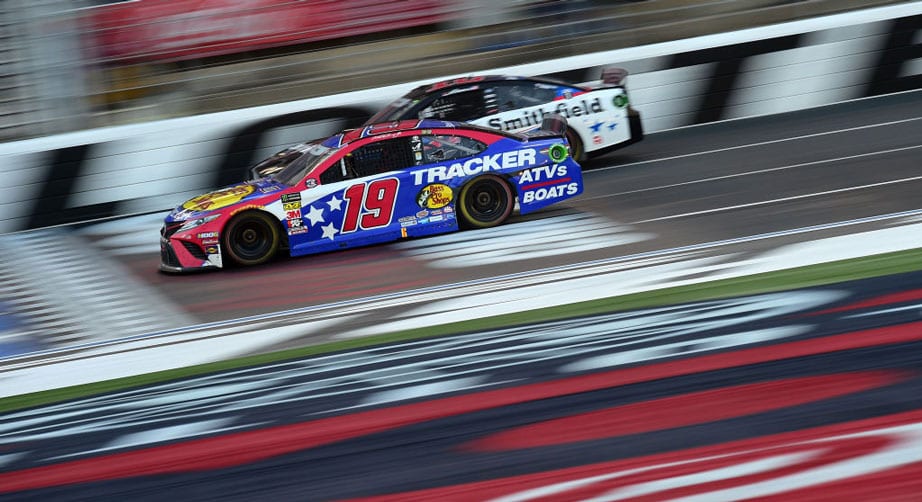 1. Simon Pagenaud: Nobody’s ever swept the IndyCar Grand Prix, Indy 500 pole, and the race itself in a single weekend. Pagenaud did that while also leading 116 laps, the most since Dario Franchitti in 2010.

2. Martin Truex Jr.: Sure, Charlotte might not have the sex appeal of Monaco or quite the tradition of Indy, but 600 miles is crazy. And don’t forget: Truex won on Sunday night after hitting the wall early!

3. Eli Tomac: Didn’t think I’d forget Pro Motocross, did you? Tomac was back to his winning ways in Pala, scoring a 1-1 on the first of two new tracks this season. He’s back on top of the 450 standings.

4. Lewis Hamilton: Hamilton’s third Monaco victory is only overshadowed on this list because it’s such a tough track to pass on (Max Verstappen proved that). Still, he’s a head above the F1 field right now.

5. Alexander Rossi: This was a tough one—Rossi’s inspired driving either had him here or #2 on my list. But I couldn’t penalize the racers who actually won this weekend. Still, omitting him would’ve been downright irresponsible in telling the story of this year’s Indy 500. 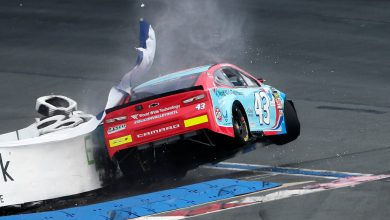