1. Simon Pagenaud: This one has to be a unanimous pick. Pagenaud’s drive in the wet to track down Scott Dixon without any Push to Pass left was one of the most epic drives of the season.

2. IndyCar: When guys like Jack Harvey and Matheus Leist can go from part-time and back-of-the-grid teams to top five finishers on any given weekend, that’s a win for the entire series. What an amazing race!

3. Lewis Hamilton: All roads lead to Monaco in the early stages of the Formula 1 season, but everyone’s chasing Hamilton down them. His win in Spain was his third in five tries, and he’s back on top of the points.

4. Fredric Aasbo: For the past few years, Aasbo has been the dominant driver in Formula Drift, but he had never won in Atlanta. That all changed when he took down Ryan Tuerck in the final on Saturday.

5. Brad Keselowski: Saturday night’s result at Kansas Speedway was a bit of a surprise victory for Keselowski, but it’s also his third win of the NASCAR Cup season and he’s in the top five in points. 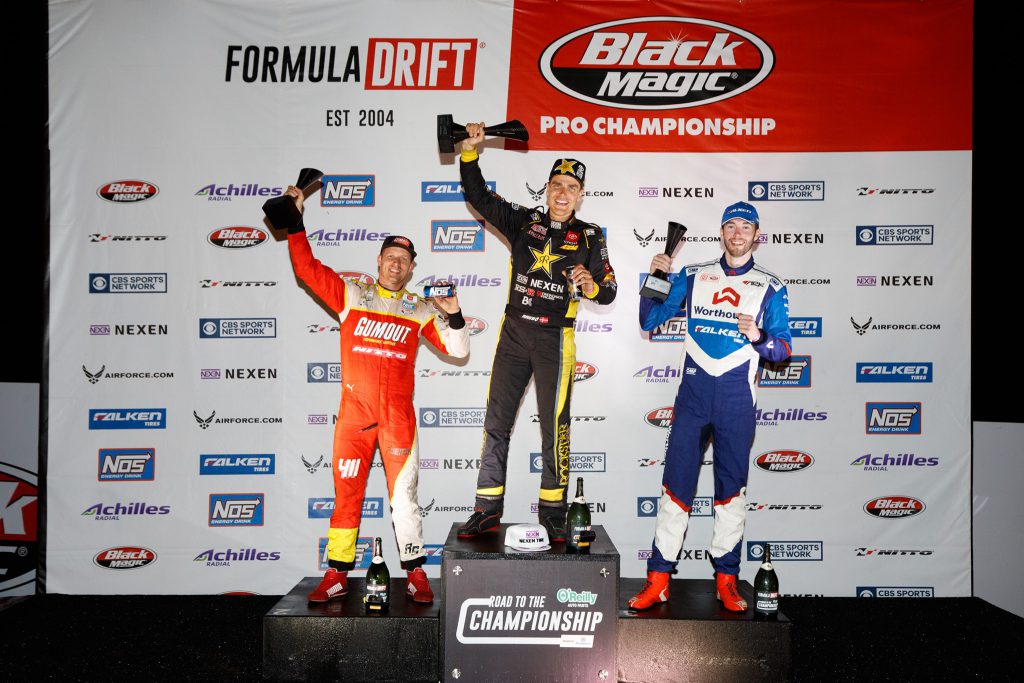 1. Simon Pagenaud: I think you’re crazy if you go against this one at number one. Pagenaud’s mastery of the rain in Indianapolis is something I won’t forget for a very long time.

2. Fredric Aasbo: He was already the winningest driver in Formula Drift history, but Aasbo extended the record in Atlanta. He’s up to second in points, one good race away from catching Odi Bakchis.

3. Lewis Hamilton: So the racing’s a little boring right now. Anytime any race team is this dominant in one of the world’s top series, they have a place on my list. Such is life for Hamilton right now.

4. Alex Bowman: Sometimes the best driver in a series isn’t the guy who’s winning every week, or at all. Bowman has three runner-up finishes in the past three weeks. His first NASCAR Cup win is coming. Soon.

5. Jack Harvey: Talk about a breakout weekend for Harvey. A Fast Six appearance, torrid start, pressuring Scott Dixon for the lead and his first career podium made for a terrific couple of days for the Meyer Shank Racing driver. 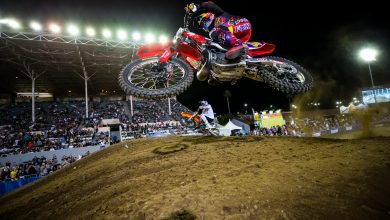 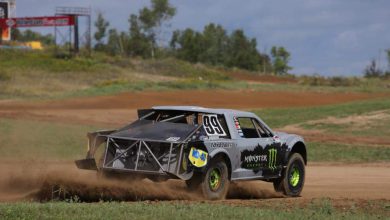 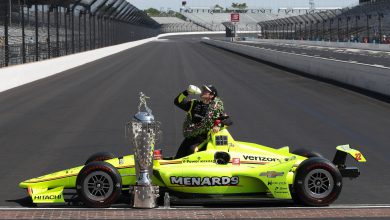 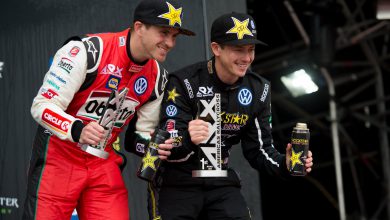