1. Kyle Busch: When you win the winner-take-all race at the end of the season to score the title, chances are you’re going to be #1 on my list. That’s certainly the case for the NASCAR Cup champion.

2. Doug Kalitta: Kalitta bookended a strong 2019 NHRA season with victories in both Pomona events, winning the season finale on Sunday. He was a deserving second place in Top Fuel points.

3. Team USA: Talk about a dominant weekend. Team USA swept this year’s ISDE events in Portugal, with the men’s, women’s, and club teams all taking home gold from the Olympics of motorcycle racing.

4. Max Verstappen: Any time you can knock off Lewis Hamilton these days, chances are you’re going to earn a spot on my list. Verstappen outlasted the field and dodged the drama to score a win in Brazil.

5. Jianna Salinas: The record book doesn’t care how you won, it cares that you won. Salinas had a couple of lucky breaks in Pomona, but nonetheless is a deserving Pro Stock Motorcycle race winner. 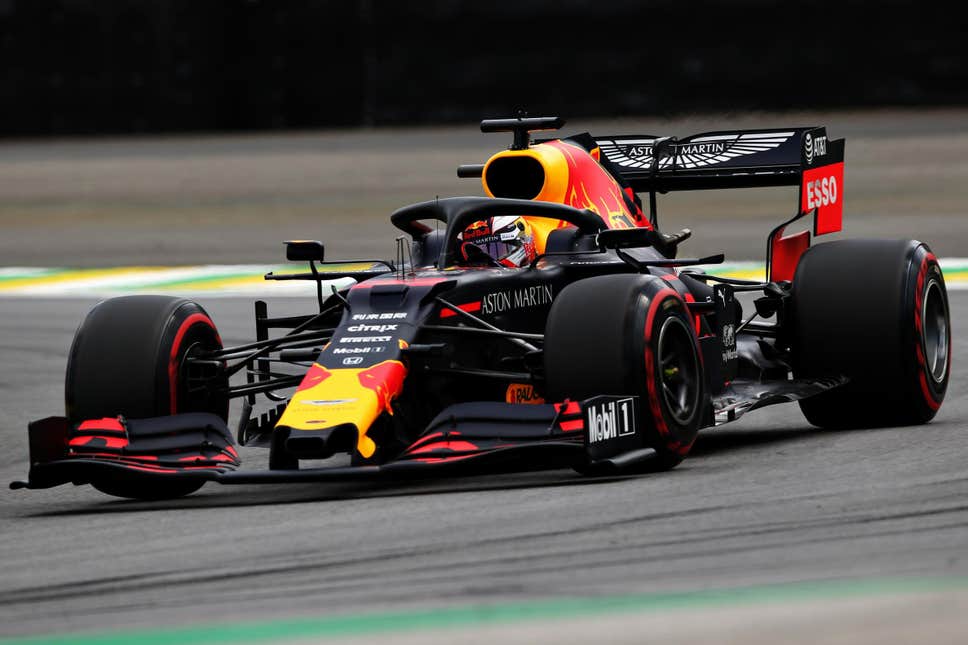 1. Kyle Busch: When it all comes down to one race, the champion is usually the team that makes the fewest mistakes. On Sunday in Homestead, that was Rowdy and company.

2. Max Verstappen: The ending to the Brazilian Grand Prix was absolutely bonkers, and one of the most exciting finishes to any F1 event in 2019. Verstappen survived the chaos and scored the trophy.

3. Robert Hight: In a year where none of the NHRA champions won the season finale in Pomona, Hight made it the furthest through the event. He got to the final round to block Jack Beckman’s title charge.

4. Steve Torrence: It wasn’t as dominant as 2018, but Torrence did exactly what he needed to in the second round at Pomona when he knocked out Brittany Force to help secure the 2019 Top Fuel title.

5. Jianna Salinas: Multi-generational winning families are nothing new in the NHRA, but it was cool to see the Salinas family add their name to that list on Sunday with Jianna’s first career Wally in Pomona.