2. Martin Truex Jr.: If Truex had also won a title with a dominant victory, he might’ve been my #1 this week. That’s what gave LeDuc the edge for me, but his performance at Martinsville was still outstanding.

4. Jerett Brooks: Brooks capped off a well-deserved championship season with another Pro 2 win in the LOORRS finale from Wild Horse Pass. It’ll be exciting to see him try to go back-to-back in 2020.

5. Roger Penske: The Presidential Medal of Freedom is the highest civilian honor presented to any American citizen. One of racing’s legends joined the list of people to receive the honor last week. 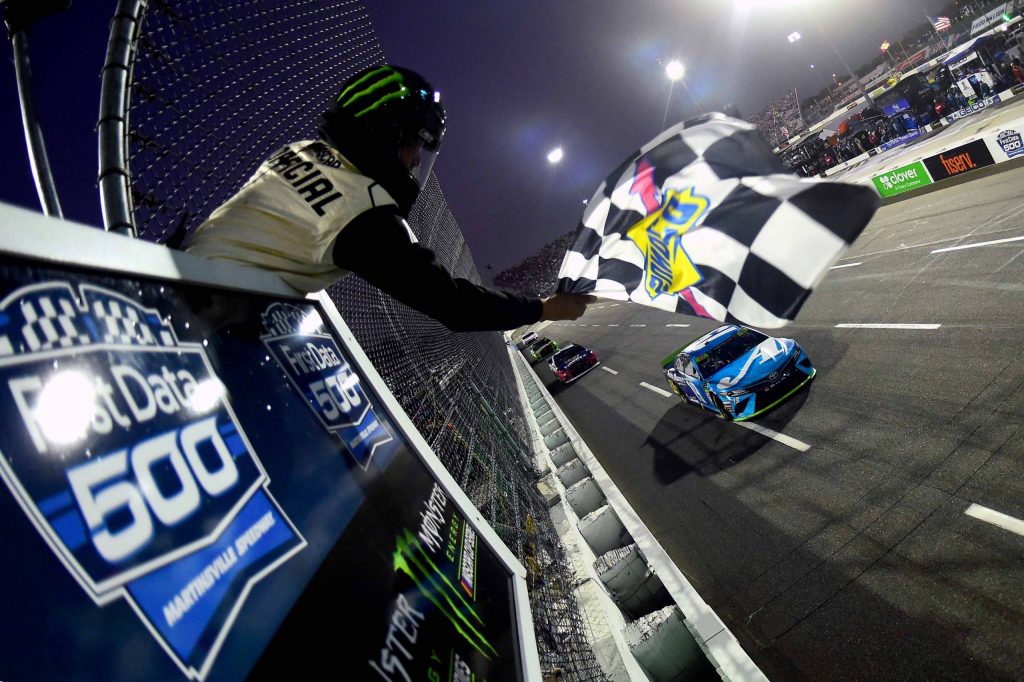 1. Martin Truex Jr.: Finally, balance in the universe is restored as the off-road guy and NASCAR guy go to our respective roots for our number ones. Truex has to be my new favorite for another Cup title.

2. Kyle LeDuc: When you dominate a class of racing, an off year comes as more of a disappointment than most. LeDuc’s down 2018 is long forgotten; he capped off 2019 by throwing down in Arizona.

3. Lewis Hamilton: Usually he wins the title and not the race in Mexico, but Hamilton flipped those accomplishments this year. He’ll probably lock up the 2019 championship on American soil on Sunday.

4. Jerett Brooks: Talk about a close one at Wild Horse Pass—Brooks held off Rodrigo Ampudia for the 2019 title with his fourth win of the season. He’s been climbing the ladder towards this for a long time.

5. Matt Brabham: You know what I’d really love to see? Matty Brabs and Sheldon Creed running full SST seasons at the same time. Brabham’s dominance of the series continued with a 2-1 in Australia.