1. Steve Torrence: We’ve seen things from Torrence and them CAPCO boys over the past few years that we may never see in professional motorsport again. It’s hard to argue against them being first on the list.

2. Kyle Jergensen: This kid is the real deal. I can only imagine what Jergensen is going to be like in a Trophy Truck, but for now, winning the Best in the Desert finale in Laughlin is worth a mention.

3. Ryan Blaney: I’ve always got an extra level of respect for any driver who has to come back the day after a race started, figure out how to get back in the zone, and try to win like Blaney did at Talladega.

4. Adrian Orellana: To be the man, you’ve gotta beat the man. Orellana did just that in Laughlin by staring down Seth Quintero, with Quintero’s perfect season on the line, to take the UTV Production win.

5. Valtteri Bottas: Bottas reminds me of Rubens Barrichello—if not for the other guy in the same car he’s driving, he’d probably have a Formula 1 title or two. It makes it easy to root for him. 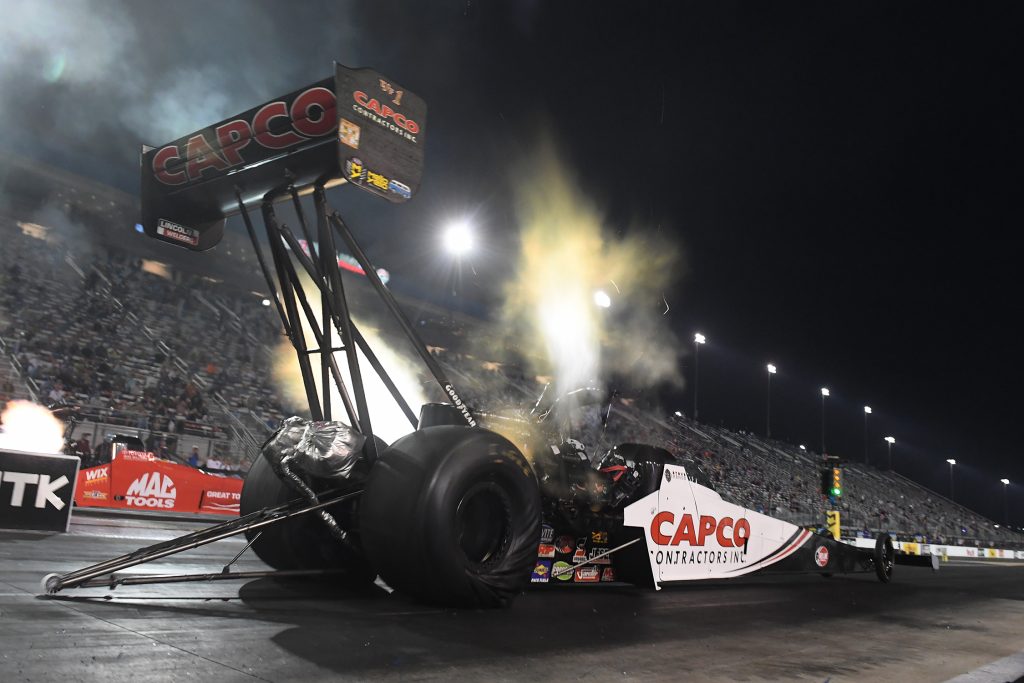 1. Steve Torrence: What can you say? We’re probably gonna be right back here next week after Texas, so get used to seeing Torrence’s name atop the Power Rankings for the final few NHRA rounds of 2019.

2. Robert Hight: Six wins on the year, 500 round victories for his career. If not for Torrence, Hight might not just be my driver of the year in the NHRA—he might earn that consideration across all series.

3. Ryan Blaney: He almost gave it away with that botched pit road entry, but Blaney bounced back with the victory at Talladega. As the lowest-ranked playoff driver coming in, it was an especially clutch win.

4. Mitch Guthrie Jr.: Coming in fourth in points, Guthrie had to beat three of the best UTV racers anywhere to win this year’s BITD title. He did it by winning in Laughlin—and earned a Red Bull deal, too.

5. Valtteri Bottas: The idea that Bottas would legitimately challenge Lewis Hamilton for this year’s F1 title is long past, but seeing him back on top at Suzuka was still a feel-good moment for a great driver.