One of motocross’ biggest months concludes this weekend as Red Bull Straight Rhythm returns to the Pomona Fairplex for the fifth consecutive year on Saturday. Following Motocross of Nations at RedBud two weekends ago and the Monster Energy Cup in Las Vegas last week, Straight Rhythm completes the sport’s trifecta of major fall events. If MXoN is for national pride and the Cup is for big money, this one’s mostly for fun—an Excitebike course come to life.

This year’s event, already unique in the world of motocross, adds yet another kink to the event by allowing only two-strokes for 2018 (with the exception of Alta Motors, who will be allowed to run an electric bike in the 250cc class). With Straight Rhythm always being about fun first and foremost, it’ll be far from the first time a two-stroke has shown up: Travis Pastrana rode a 500cc two-stroke in the inaugural event in 2014. They’ll have to take on the same half-mile marriage of huge jumps and little whoops that make Straight Rhythm one of the most exciting drag races imaginable on two wheels. 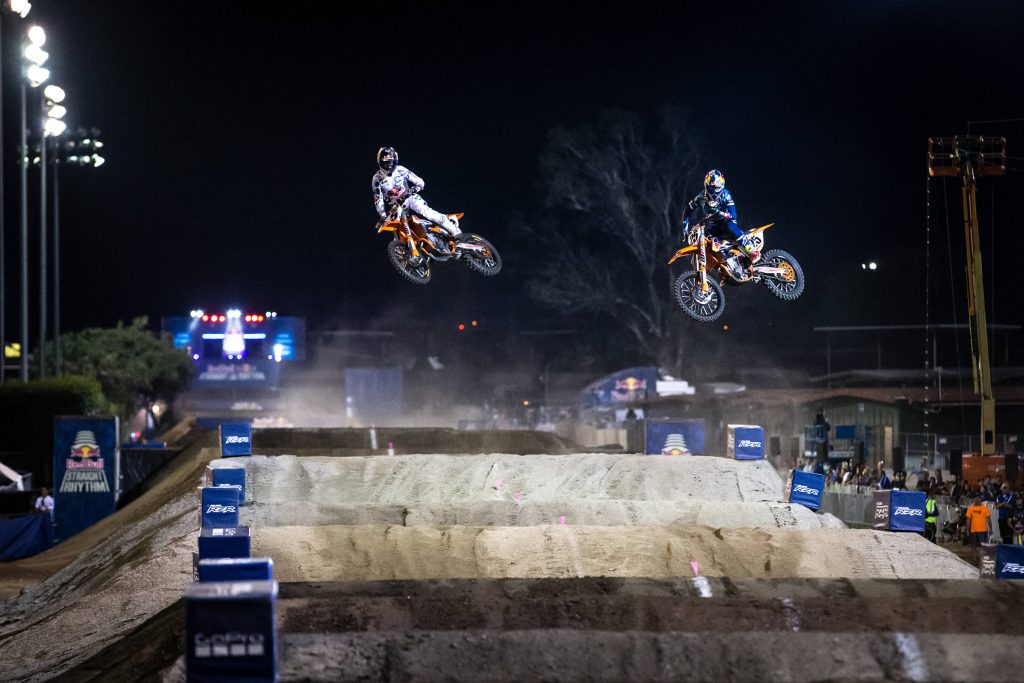 Entry information has been hit or miss online, but the 250cc entry list dropped on Wednesday. Top names from Monster Energy Supercross’ recent past will return to action this weekend, as both Ryan Villopoto (coming off a solid performance at last weekend’s Monster Energy Cup) and Ryan Dungey (returning to KTM on a two-stroke) will be racing. Knocked out of the event due to injury, Alex Ray will be replaced by Cameron MacAdoo, while privateer AJ Catanzaro will be riding a 125cc Kawasaki with the number 259 on it in homage to James “Bubba” Stewart.

Chad Reed, Josh Grant, Christophe Pourcel, and Ryan Sipes are among the others expected to compete, while the legendary Ronnie Mac also graces the entry list with his presence. Ronnie Mac’s official Instagram also claimed that Monster Energy Cup winner and 2018 Lucas Oil Pro Motocross champion Eli Tomac will be there, but that was later disproven. And a number of Red Bull-backed riders can probably be expected to show up on something, although we haven’t heard anything out of last year’s winners, Marvin Musquin and Shane McElrath. 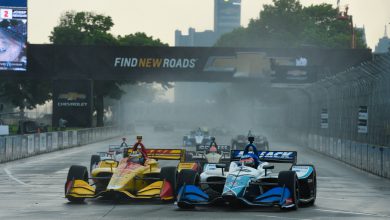 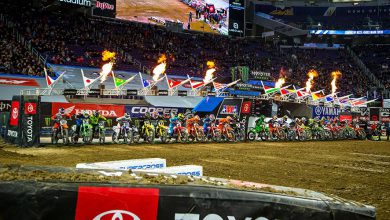