Robby Gordon’s Off-Road World Championships take over Glen Helen Raceway’s pro motocross track this weekend with a full slate of racing on both two wheels and four. While Pro Lite, Super Buggy, UTV, and motocross races are all on the schedule for both days this weekend, the 2018 Stadium Super Trucks season finale is the centerpiece of the event, with many of the biggest names in the sport signed up. Aside from Gordon himself, here are three of the most intriguing drivers to watch on Saturday and Sunday, featuring a former champion, this year’s likely title winner, and a former NASCAR Cup Series winner:

With a 36-point championship advantage over Gavin Harlien, Brabham appears to be a lock to clinch his first SST title this weekend in Glen Helen. He’s won five races and taken 10 podiums, and his five fast qualifiers have enabled him to pile up dozens of bonus points for passing others on the inverted grids. The third-generation racer has definitely found a home in off-road racing, and SST fans have to hope he’ll stick around in the series for years to come. 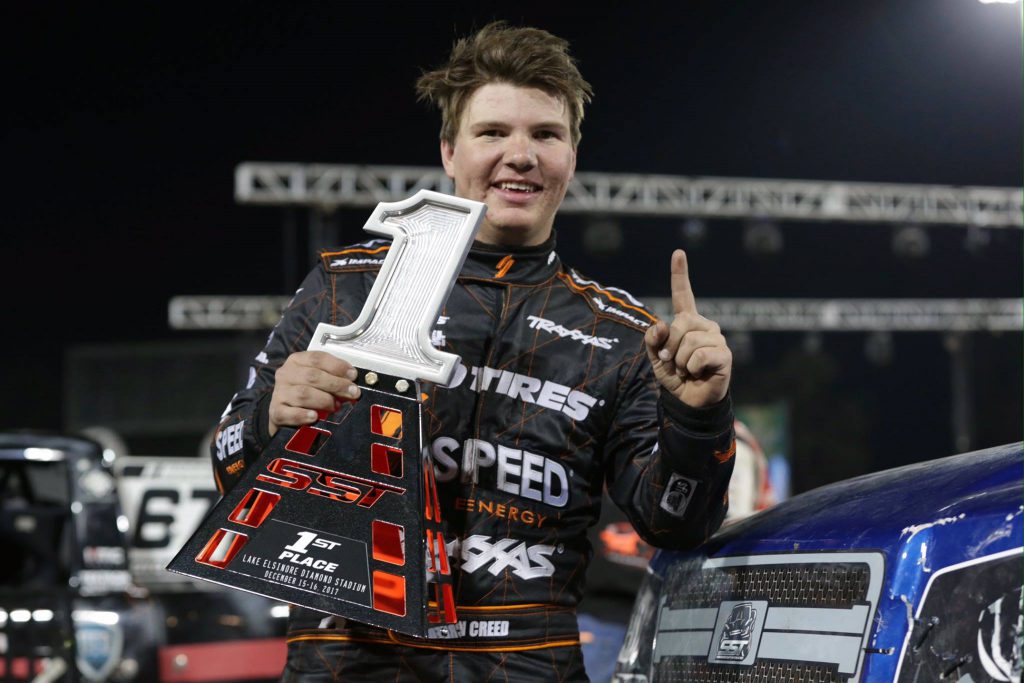 This year’s ARCA Racing Series champion and a 2019 full-time competitor in the NASCAR Truck Series, Creed returns to the series where he won two championships this weekend in Glen Helen as part of the United Fiber & Data team. Creed won 21 SST races in his two title seasons alone, and has won a race in every SST season so far—except for this one, where he only ran in Lake Elsinore for the season opener. Can he equal series founder Gordon and extend that winning streak to six seasons?

We haven’t seen a lot of Mears behind the wheel this season, but we got to see him make his SST return this summer at Road America while filling in for Arie Luyendyk Jr. in his United Fiber & Data truck. Mears finished sixth and 12th in his two rounds there, and will return to the series this weekend in Glen Helen. He’ll be looking to crack an SST podium for the first time, as he tries to improve on a best finish of fifth place from last year’s Lake Elsinore finale. 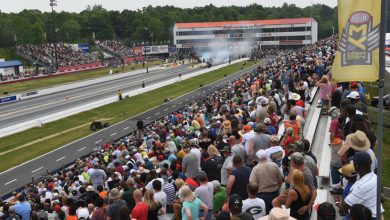 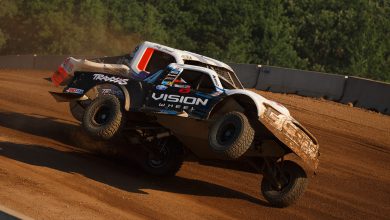 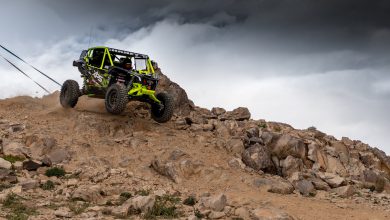 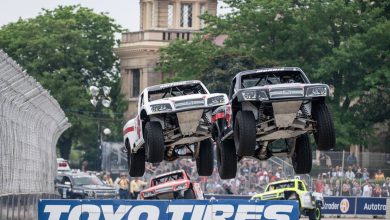