Could a perfect SCORE World Desert Championship be in the cards for Andy McMillin?

McMillin scored his third career SCORE Baja 500 victory on Saturday, opening the 485.02-mile event first on the road in Trophy Truck and holding the physical lead from start to finish. When all was said and done, he crossed the finish line in 9:42:12.113, nearly two minutes clear of his cousin Luke in second. Former SCORE Trophy Truck champion Apdaly Lopez completed the podium.

“We had clear air all day, just a couple of motorcycles and quads especially here toward the end and then it got silty,” McMillin told SCORE after the victory. “We were having a good run all day. Had a couple of mechanicals we had to stop for out there on the track. Other than that, we had three planned pit stops and it went flawless. It was just a great day.”

The McMillins were the only two drivers to break the 10-hour barrier. Trophy Trucks made up eight of the overall top 10 finishers, with only Pro Moto Unlimited winner Justin Morgan in sixth and Class 1 winner Justin Davis in ninth to break up the group. Charles Dorrance was the top-finishing Trophy Truck Spec competitor, coming home 14th overall.

In Pro UTV Forced Induction, a tight battle to the finish saw Marc Burnett, Jason Murray, and Craig Scanlon all cross the line within minutes of one another. Murray was initially declared the winner, but due to a 10-minute VCP penalty applied on Sunday afternoon, Scanlon was eventually awarded the victory.

“It was a blast!” Scanlon said of this year’s race. “It was a long day. We thought we were going to be in the car for about 12 and a half hours and it was just that. I drove start to finish. It was a long day. The rear stabilizer bars went out three times, but nothing catastrophic and it’s a little dirty, but what the heck.”

Defending Pro UTV Normally Aspirated champion Kaden Wells returned to the class to score the victory over last year’s overall Baja 500 UTV winner Kristen Matlock. It was a reversal of their results from San Felipe, where Matlock scored the Pro UTV NA victory while her husband Wayne triumphed in Pro UTV FI. 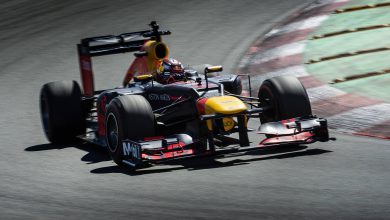 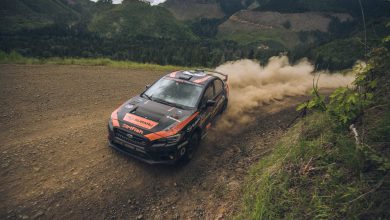 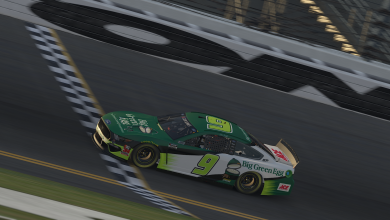 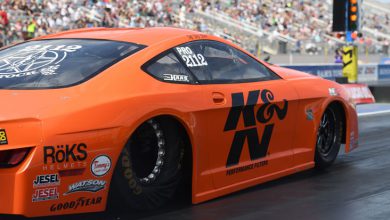