The dust has barely settled on the 2018 SCORE World Desert Championship, but one thing is for certain: this year brought out the absolute best in some of the world’s top off-road racers.

When all was said and done and the 51st SCORE Baja 1000 wrapped up in Ensenada this weekend, it was Pro UTV Forced Induction driver Wayne Matlock who made SCORE history by becoming the series’ first overall champion from the UTV ranks. Matlock opened the season with a win in the 32nd Annual San Felipe 250, added runner-up finishes in the 50th Anniversary Baja 500 and Tijuana 22nd SCORE Desert Challenge, and added another Baja 1000 victory to his resume to lock up the overall crown.

Coming in just behind him was Rob MacCachren, who locked up the Trophy Truck championship with a third place finish in the season finale. Newly inducted Off-Road Motorsports Hall of Fame member Cameron Steele took the first two SCORE Trophy Truck wins of his career in Tijuana and the Baja 1000 to keep it close, but it was MacCachren who dethroned three-time defending champion Carlos Apdaly Lopez with podiums in all four races this season. 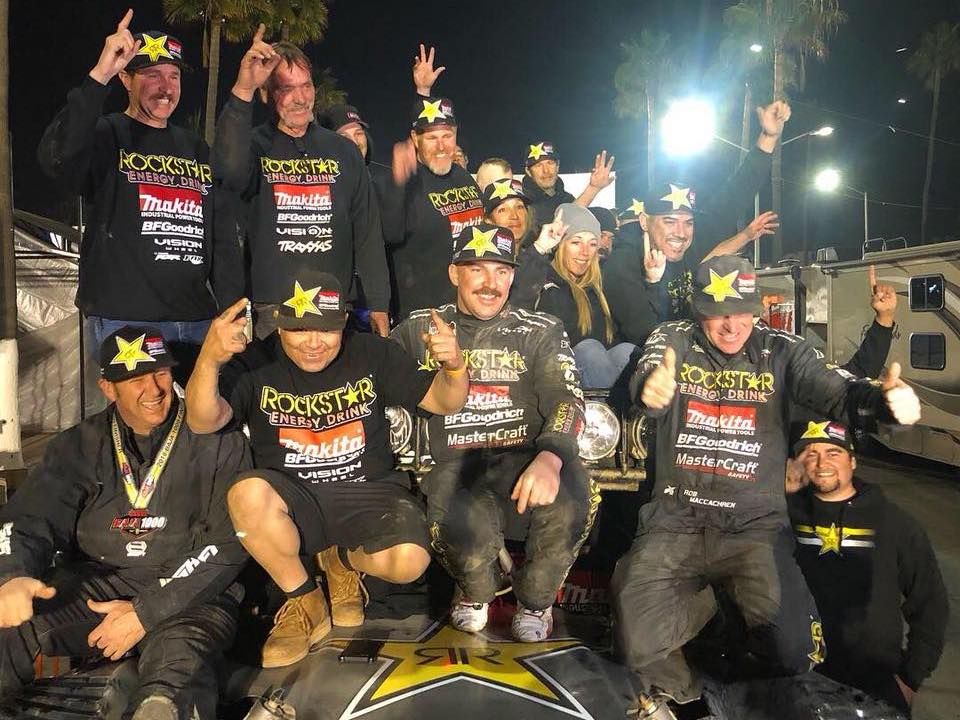 Elsewhere in Pro UTV, 20-year-old rookie Kaden Wells took the Normally Aspirated championship with four podiums, including a win in Tijuana. Kristen Matlock led the NA standings with back-to-back wins in the first two races, including the overall