For the first time since 2009, Andy McMillin locked up a points championship when he scored the 2019 SCORE International Trophy Truck title after finishing this year’s Baja 1000. At the end of another thrilling season of SCORE competition, McMillin’s back-to-back wins at the San Felipe 250 and Baja 500, combined with a runner-up finish at the Baja 400, were enough to keep him on top of the championship standings at season’s end.

McMillin teamed up with longtime Trophy Truck rival Bryce Menzies as part of an all-Red Bull effort for the season-ending Baja 1000, combating other superteams like those formed by defending race winner Cameron Steele and Ricky Johnson. Menzies led through the 300-mile mark before hitting a rock and rolling the truck, while McMillin suffered through a multiple-hour transmission change after taking over just before the halfway mark.

Ryan Arciero stole the Baja 400 victory from McMillin and BJ Baldwin to earn the first starting spot for the 1000-miler, but it was the Ampudia family team of Alan, Aaron, and Rodrigo Ampudia who scored their first overall Baja 1000 victory in 2019. Other 1000 winners in major classes included Brendan Gaughan in Class 1, AJ Jones in Trophy Truck Spec, Justin Lambert in Pro UTV Forced Induction, and Kristen Matlock in Pro UTV Normally Aspirated. 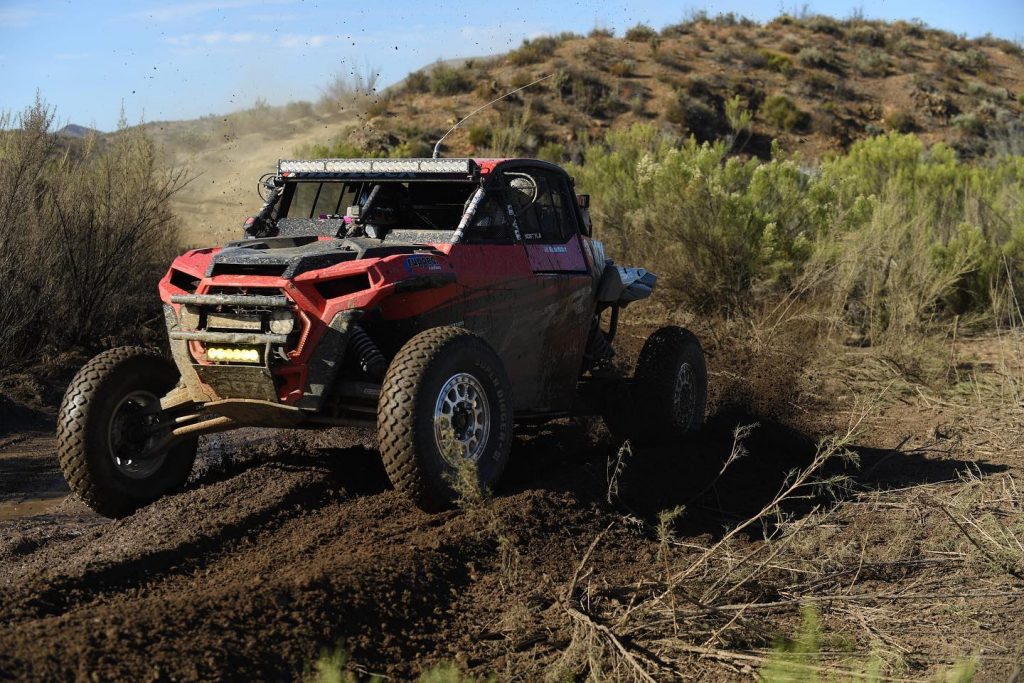 Last year’s SCORE World Desert Champion, Wayne Matlock, reclaimed his Pro UTV Forced Induction title with a runner-up finish in the season finale, finishing just under 19 minutes behind Lambert. Matlock won the San Felipe 250, but entered the 1000 six points behind Marc Burnett after Burnett finished on the podium in the first three races.